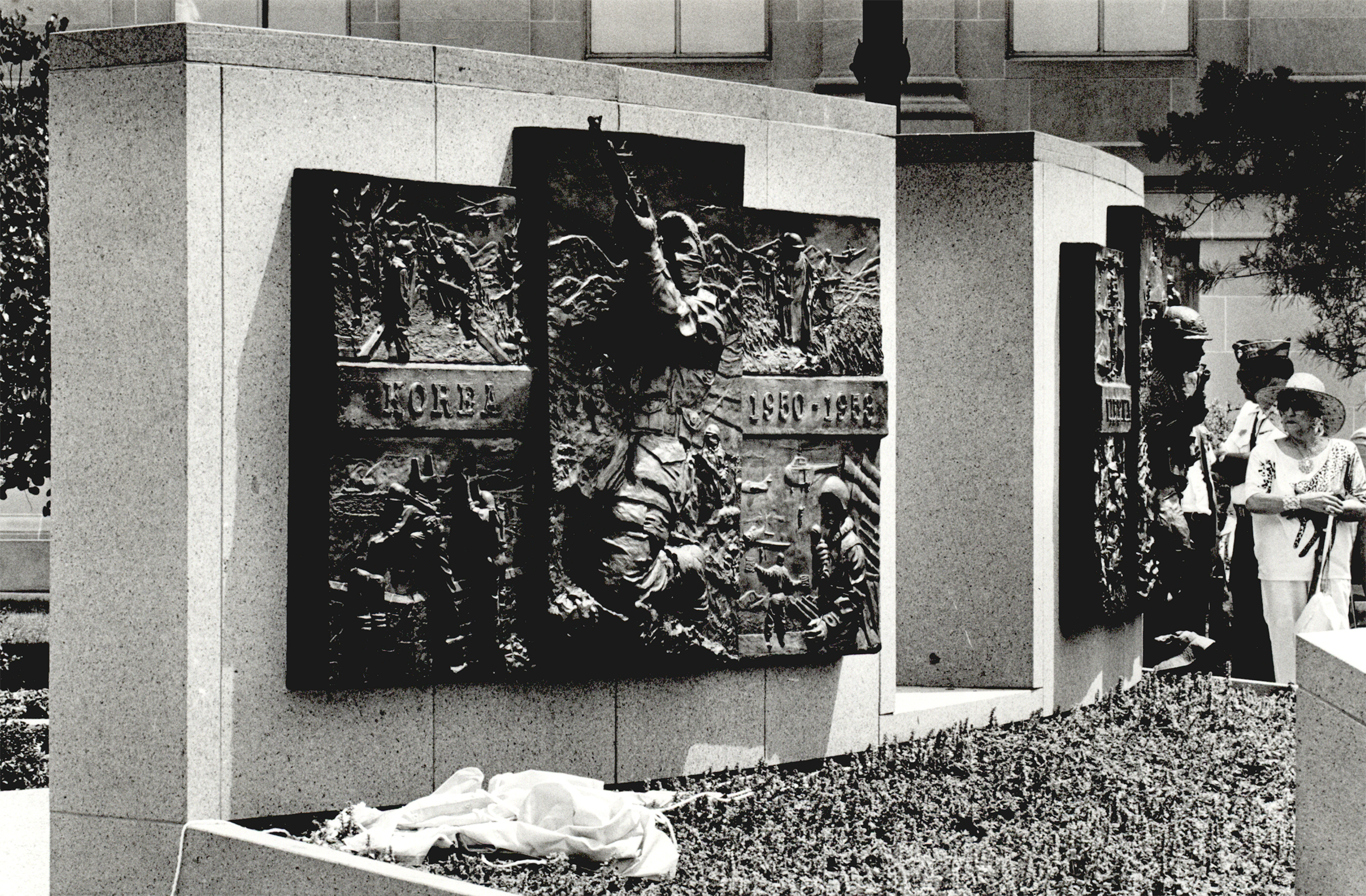 For most Oklahomans, as for most Americans, the Korean War provoked a strange mix of deep concern and growing indifference between 1950 and 1953. The unprovoked invasion of South Korea by communist North Korean forces seemed clear proof of the threat posed to the United States and its allies by the Soviet Union and its own client states and seemed an unsettling harbinger of the growing danger of open, possibly nuclear, warfare between East and West. At the same time, in the absence of a declaration of war or any kind of national economic or military mobilization, Americans intended to forget the horrors of World War II and enjoy the fruits of a booming domestic economy. They had little incentive to care much about a war fought half a world away, particularly when so few were touched directly by the conflict.

Still, the war did have a considerable impact on the state. As part of the growing anticommunist hysteria provoked by the war, the Oklahoma Legislature required all state employees to sign loyalty oaths after July 1953, an ordinance which endures to this day. Several thousand Oklahomans were drafted and served during the fighting. Tinker Air Force Base provided maintenance support for bombers and cargo planes, and Fort Sill trained soldiers and all members of the U.S. Army Field Artillery, a branch that served with particular importance in Korea. Immediately after the war ended, when U.S. defense spending consumed almost two-thirds of the federal budget, Oklahoma also received a new defense mission when Altus Air Force Base was reopened in 1953 as part of a dramatic expansion of American strategic air power prompted by the fighting.

The most important contribution made by Oklahomans, however, was that made by those who fought and died in Korea. The largest number of Oklahomans served in the famed Forty-fifth Infantry (Thunderbirds) Division, which was reorganized after World War II as an all-Oklahoma National Guard unit. The division was headed for summer encampment at Fort Hood, Texas, in 1950 when Pres. Harry S. Truman alerted it for federal service. After training in Camp Polk, Louisiana, and in Japan and being reinforced with draftees, the Forty-fifth was deployed to Korea in November 1951. The Thunderbirds were the first National Guard division committed to the war, and they fought through four campaigns and 429 days of combat before the armistice was signed in 1953.

Approximately 601 Oklahomans were killed in Korea, including Medal of Honor recipients Lt. Frederick F. Henry, U.S. Army, of Vian, and SFC Tony K. Burris, U.S. Army, of Blanchard, and several thousand were wounded. Among the first casualties was PFC George P. Davis, U.S. Army, of Payne, who died following capture in the opening stages of the war on July 5, 1950. The last was probably U.S. Air Force 2d Lt. John William Hummer, who died while missing on April 21, 1954, most probably in Soviet custody. Hummer died long after the war had ended and long after the fighting had moved to the back of American newspapers and the American conscious.

The following (as per The Chicago Manual of Style, 17th edition) is the preferred citation for articles:
Lance Janda, “Korean War,” The Encyclopedia of Oklahoma History and Culture, https://www.okhistory.org/publications/enc/entry.php?entry=KO002.