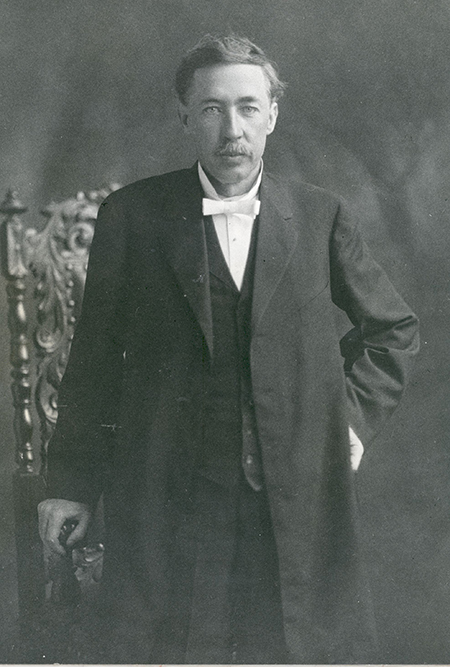 Lee Cruce was Oklahoma's second governor (1911–15). He was born July 8, 1863, near Marion, Kentucky. He briefly attended Vanderbilt University and then returned to Kentucky, becoming a member of the bar in 1888. In 1891 Cruce moved to Ardmore, Indian Territory, and worked in the law firm of Johnson, Cruce, and Cruce. In June 1893 he married Chickie La Flore, thus becoming an intermarried citizen of the Chickasaw Nation. They had one daughter.