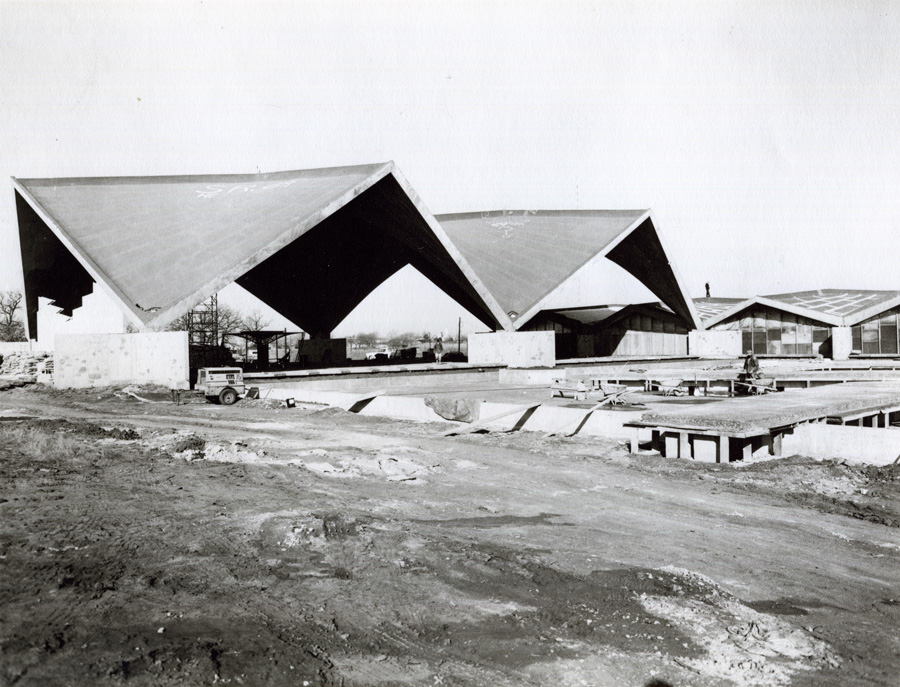 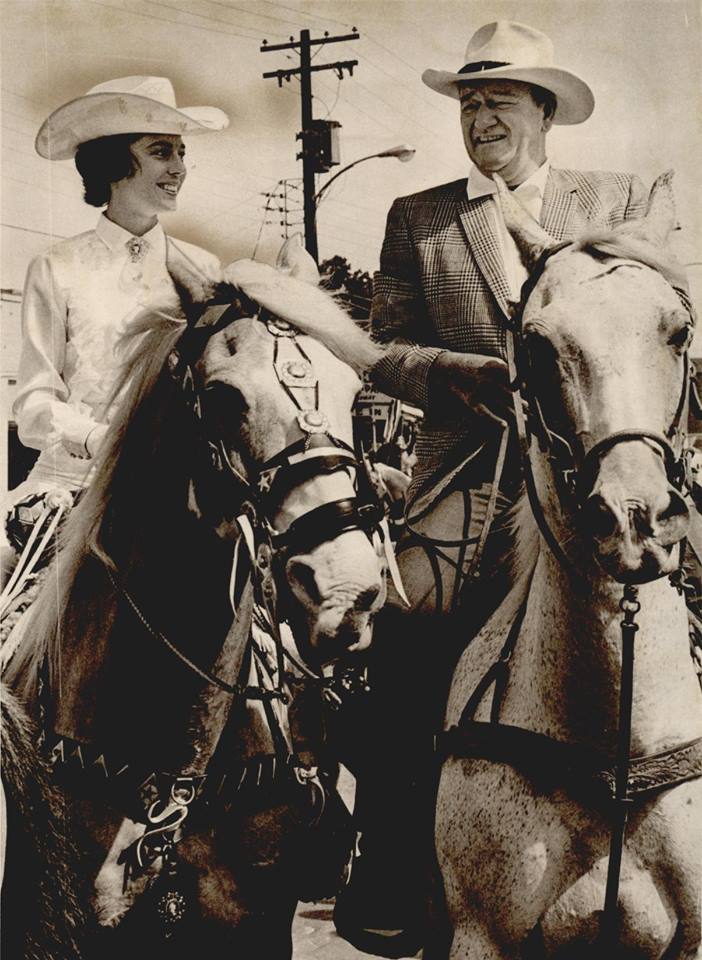 At the close of 2002 the National Cowboy and Western Heritage Museum at 1700 Northeast Sixty-third Street in Oklahoma City remained a nationally recognized cultural institution devoted to preserving the heritage of the American West. Within 220,000 square feet the facility comprises a Western art gallery, an American Indian art gallery, six galleries interpreting various historical aspects of the West, a thirteen thousand-square-foot replica of a turn-of-the-century Western town, an interactive children's museum, and a ten thousand-square-foot changing exhibition space that hosts several special exhibits each year. In addition to its gallery presentations, the museum also maintains an extensive library and archival research facility and an active children and adult education program. The institution hosts a variety of Western-themed events each year and maintains an extensive, award-winning grounds and landscape program featuring native flora.

The idea for the museum originated in the early 1950s when Chester A. Reynolds of Kansas City became concerned over what he considered the nation's loss of a Western heritage. He started a campaign to create an institution that would honor the men and women who settled the American West. Reynolds received proposals from scores of cities vying to be the home of the new facility. Oklahoma City won the designation with its donation of property on Persimmon Hill in the city's northeast section.

The organization was incorporated as the National Cowboy Hall of Fame and Western Heritage Center under the laws of the District of Columbia on October 16, 1955. The institution was designed to represent seventeen western states, and its board of directors includes a representative from each. The board inaugurated a national competition for the building design, which was won by Begrow and Brown of Birmingham, Michigan, with an eighty-thousand-square-foot, modernistic concept. It featured a roof line of white-peaked sections that suggested tents pitched on the prairie. The museum was opened to the public on July 26, 1965.

During ten years of fund raising and building construction the organization formalized its hall-of-fame orientation. As early as 1955 the Rodeo Historical Society, operating under the auspices of the National Cowboy Hall of Fame, began inducting honorees into the Rodeo Hall of Fame. Then in 1961 the first Western Heritage Awards were presented for the best in Western film, literature, and music, and inductions were made into the Great Westerners Hall of Fame and the Western Performers Hall of Fame. With the completion of the building in 1965 the hall of fame concept was modified into a full-blown museum focusing on Western art.

The art emphasis intensified in 1973 with the organization of the National Academy of Western Art, which operated under the museum's auspices. That organization conducted an annual, juried exhibition to showcase Western art and introduce promising young artists to the public. The event included workshops and prizes for the best in various artistic categories and also allowed the museum to buy one of the exhibit works, dubbed the Prix de West purchase. By the late 1980s the art emphasis had developed one of the finest Western art collections in the nation, including works by Frederic Remington, Charles M. Russell, William R. Leigh, and numerous others. In addition, the museum is generally recognized as having the best contemporary Western art collection in the world. To showcase collections, exhibits, and events, in 1970 Persimmon Hill magazine began publication.

The last two decades of the twentieth century brought much change. The institution became embroiled in internal controversy in the mid-1980s and went into receivership. The board of directors reorganized, resolved its financial difficulties, and launched a building campaign. Between 1991 and 1997 the original facility was renovated and an additional 140,000 square feet added, bringing the museum up to 220,000 square feet. The Western art focus was retained, but a significant history component was added. The new building included Windows to the West, five monumental, eighteen-by-forty-six-foot tryptichs depicting Western landscapes by Oklahoma-born artist Wilson Hurley.

Physical expression brought with it a change in approach. Board membership was expanded to include eligibility from the entire United States, a formal endowment was established, and research capabilities were expanded with the formalization of the Donald C. and Elizabeth M. Dickinson Research Center. The National Academy of Western Art was reorganized and renamed the Prix de West Invitational Exhibition. An extensive education program was established, including professional adult art workshops and a variety of children's programs. Several annual events celebrating the nation's Western heritage were inaugurated. Then on November 16, 2000, the institution's name was formally changed to the National Cowboy and Western Heritage Museum, more accurately reflecting its mission.

The following (as per The Chicago Manual of Style, 17th edition) is the preferred citation for articles:
Bobby D. Weaver, “National Cowboy and Western Heritage Museum,” The Encyclopedia of Oklahoma History and Culture, https://www.okhistory.org/publications/enc/entry.php?entry=NA007.