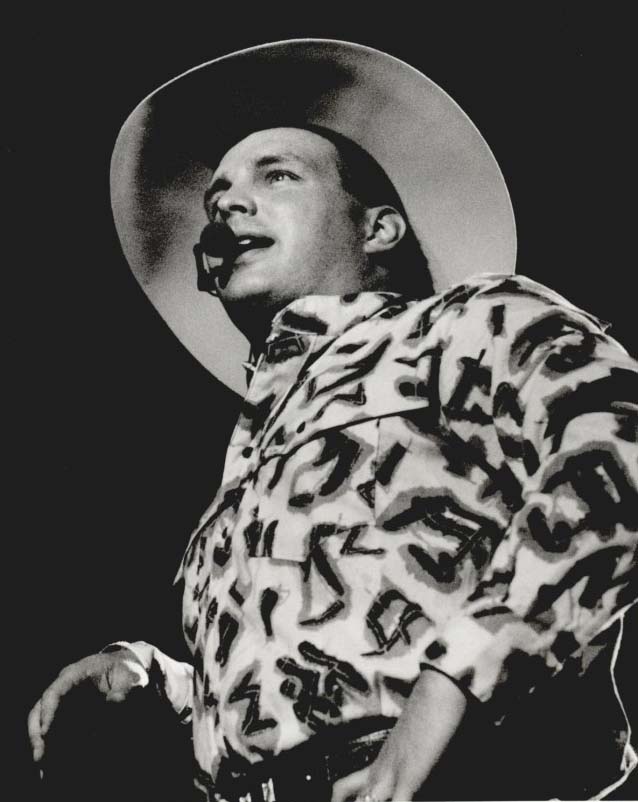 Country music artist Garth Brooks was born Troyal Garth Brooks on February 7, 1962, in Tulsa, Oklahoma, to Raymond and Colleen Carroll Brooks. He was raised in Yukon, Oklahoma, and graduated from Oklahoma State University in 1985. Brooks is the biggest-selling solo artist in American music history, with Recording Industry Association of America (RIAA)–certified sales in excess of one hundred million. He is also the fastest-selling artist in RIAA history and the only artist to have four albums achieve Diamond status, for sales in excess of ten million units each. His Ropin' The Wind album made history by debuting at Number One on Billboard's pop and country albums charts. Garth Brooks Double Live set a record for one-week sales by selling over 1.08 million copies in its first week. Brooks is historically important for fusing country, honky tonk, and southern rock into an eclectic new style of music that appealed to a new mass audience.

Among Brooks's awards in the twentieth century were two Grammys, sixteen American Music Awards, eleven Country Music Association Awards, eighteen Academy of Country Music Awards, and eleven People's Choice Awards. Both the American Music Association and the Academy of Country Music named him Artist of the Decade. He has taken twenty-five songs to Number One on the country singles chart. During his 1996–98 World Tour he played to over 5.3 million people at 350 shows in one hundred cities. His 1997 show in Central Park drew the largest crowd ever to attend a concert in the park. Garth Live From Central Park, airing on Home Box Office, was the highest rated original program on HBO in 1997, as well as the most-watched special on cable television in 1997, drawing 14.6 million television viewers and earning six Emmy nominations.