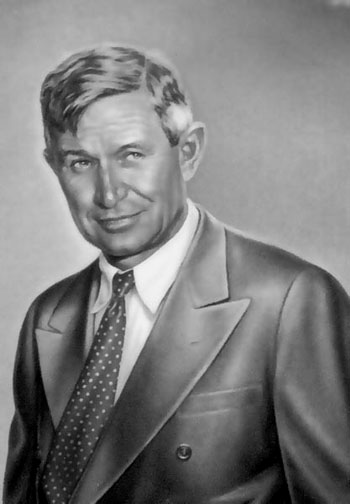 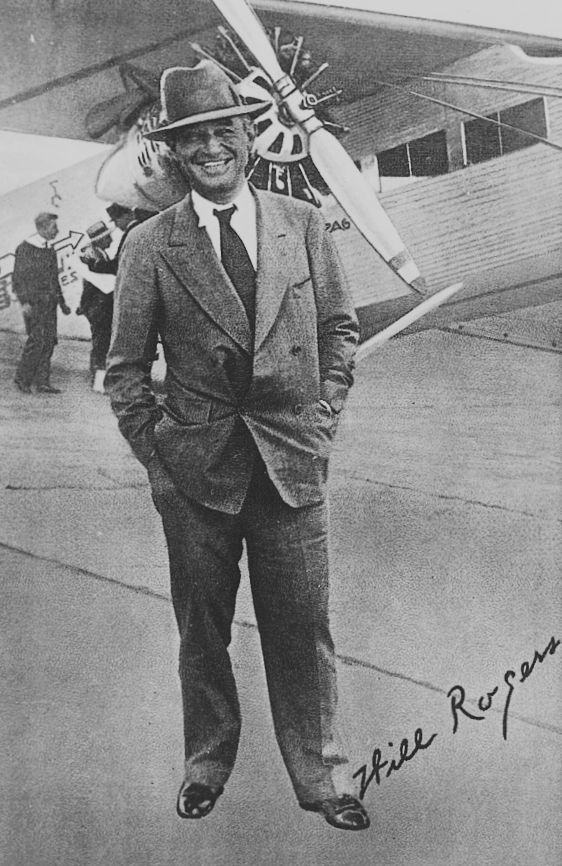 Having issued two short books of "Rogers-isms" about prohibition and the peace conference in 1919, Will Rogers began in 1922 to write a weekly column for a New York paper and, after 1926, a brief daily "telegram" as well. Both were syndicated and eventually distributed around the nation to more than five hundred newspapers. His frequent after-dinner speaking engagements and radio broadcasts in the 1920s and 1930s put him in touch with groups all across American society—presidents, senators, congressmen, entertainers, business leaders, aviators, and common folk. He seems to have caught the spirit of a developing age in politics, transportation, and communication. New and larger audiences attended him, and he rarely disappointed them.

Notoriety opened doors to travel and to high-profile friendships. Travel to Russia, to Mussolini's Italy, to Latin America, and to other points outside the United States led to books such as Letters of a Self-Made Diplomat to His President (1926). Although his homespun humor and common-sense diplomatic and political advice drew the ire of a few professionals, his amateur advisement did not cool his friendship with Calvin Coolidge and other presidents. He associated with the "big men" of several industries—Henry Ford, Thomas Edison, Charles Lindbergh, scores of senators and congressmen, and the emerging movie celebrities, of which he himself was one—and the most popular of all for a time. His seventy-one movies, including A Connecticut Yankee (1931), Ambassador Bill (1931), State Fair (1933), and Steamboat Round the Bend (1935), are only a part of his legacy to entertainment.

Will Rogers died on August 15, 1935. He had accompanied Wiley Post on what was to be a tour of Alaska and a trip around the world in a new plane that Post, a Lockheed test pilot, had designed for high speed and altitude flight. After several days' touring in Alaska, the pair crashed near the town of Barrow. Both died on impact. A period of national mourning followed the death. Humorist, cowboy, entertainer, media star, philanthropist, world traveler, booster of aviation and technology, political commentator, voice of brotherhood and the common man—Will Rogers had filled many roles, and his loss was profound.