Dawes Final Roll Enrollment Packets
The Research Center offers Dawes enrollment packets for $35. Enrollment packets may include details about the applicant and their family, including birth, death, and marriage information. Correspondence Be certain to include the information listed in the index, including the individual's name, card number, roll number, and tribe. To order by mail use the printable order form or call 405-522-5225.

This database lists individuals who applied for the Dawes Roll and membership in the Five Tribes: Cherokee, Chickasaw, Choctaw, Muscogee (Creek), and Seminole. Enrollment for the Dawes Rolls began in 1898 and closed in 1907. 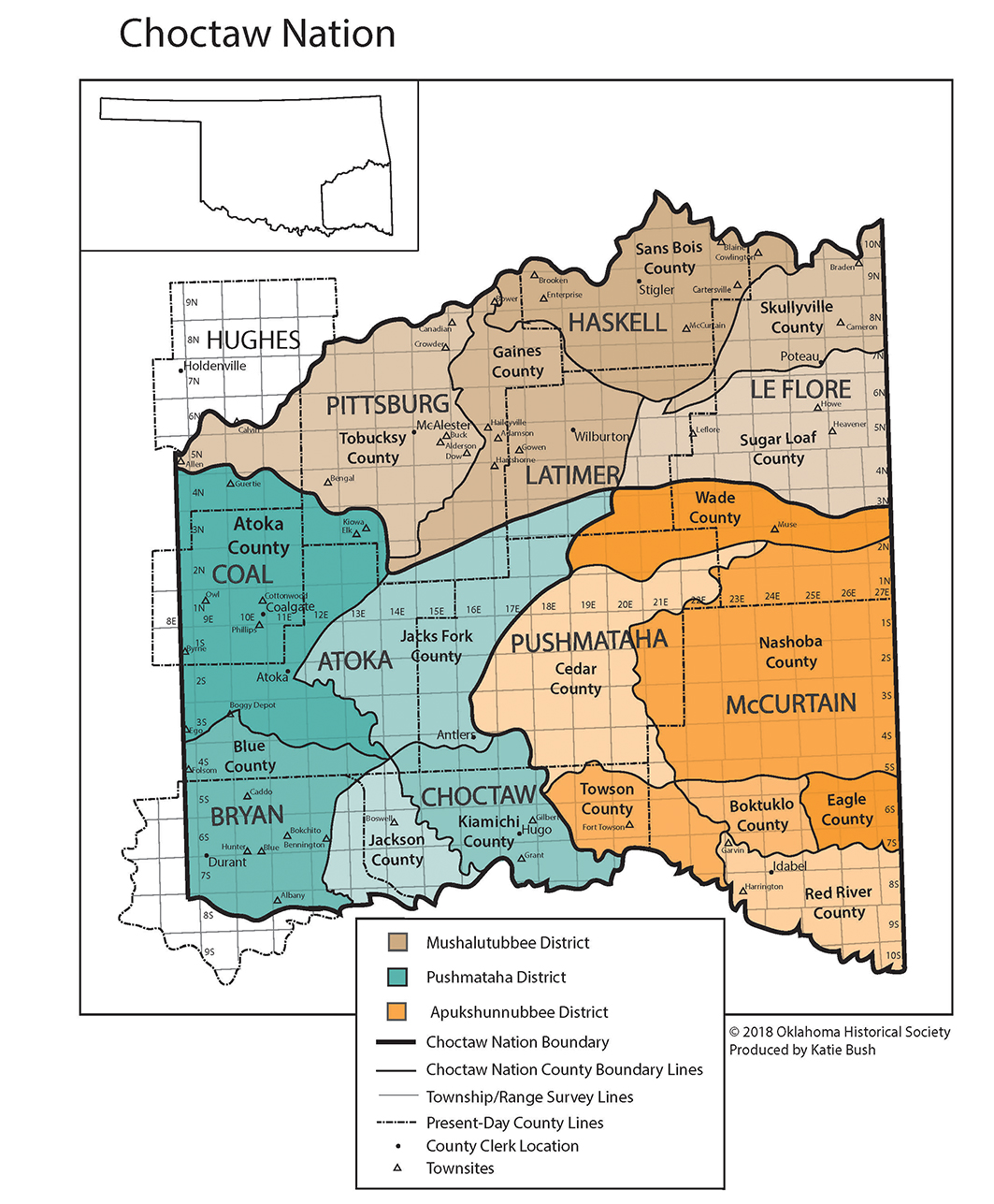 For further information about tribal citizenship, contact the tribe directly.