In honor of Native American Heritage Month, on Saturday, November 12, from 1 to 3 p.m., the Oklahoma History Center will screen the documentary of Choctaw Code Talkers.

In 1918, although the Choctaw soldiers of the US American Expeditionary Forces were not considered citizens of the country, they served, using the Choctaw language as a powerful tool against the German Forces in World War I. Their inventiveness and courage set a precedent for code talking as an effective military weapon, establishing them as America’s original Code Talkers.

This film will be shown in the Chesapeake Event Center and Gallery on the first floor of the Oklahoma History Center (OHC). The cost of the film screening is included with admission to the OHC. 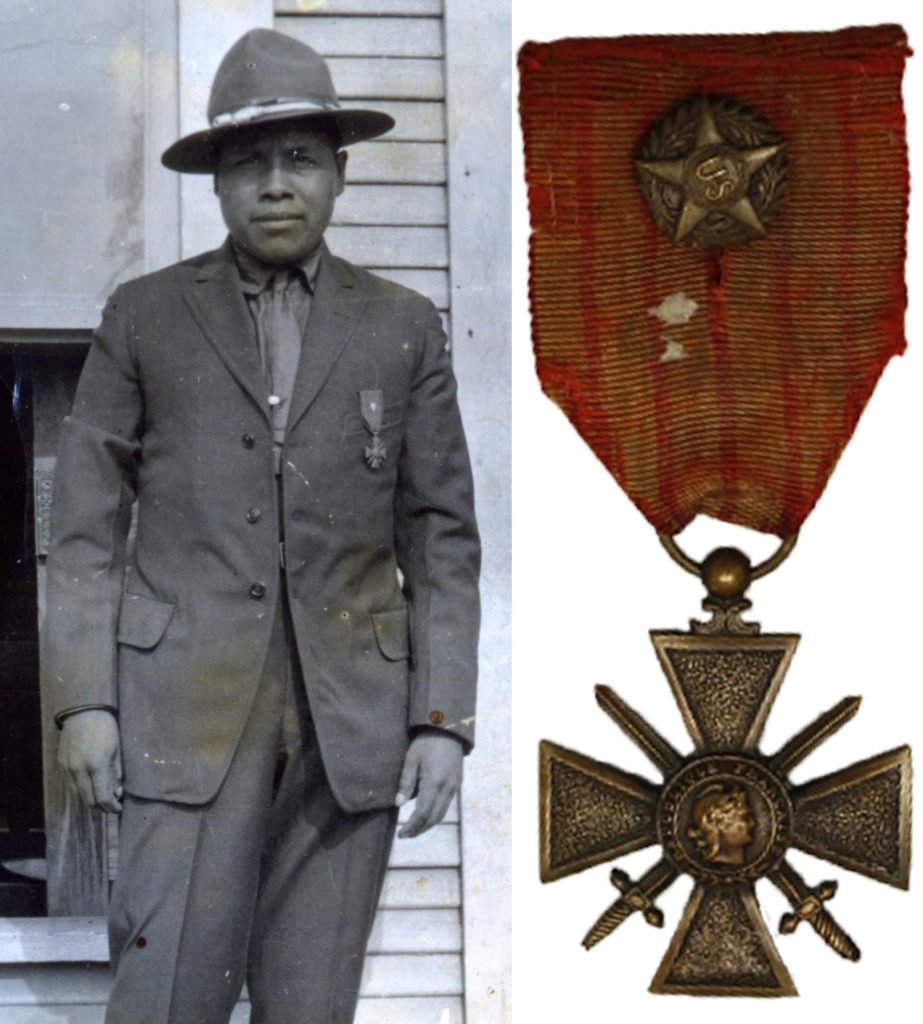