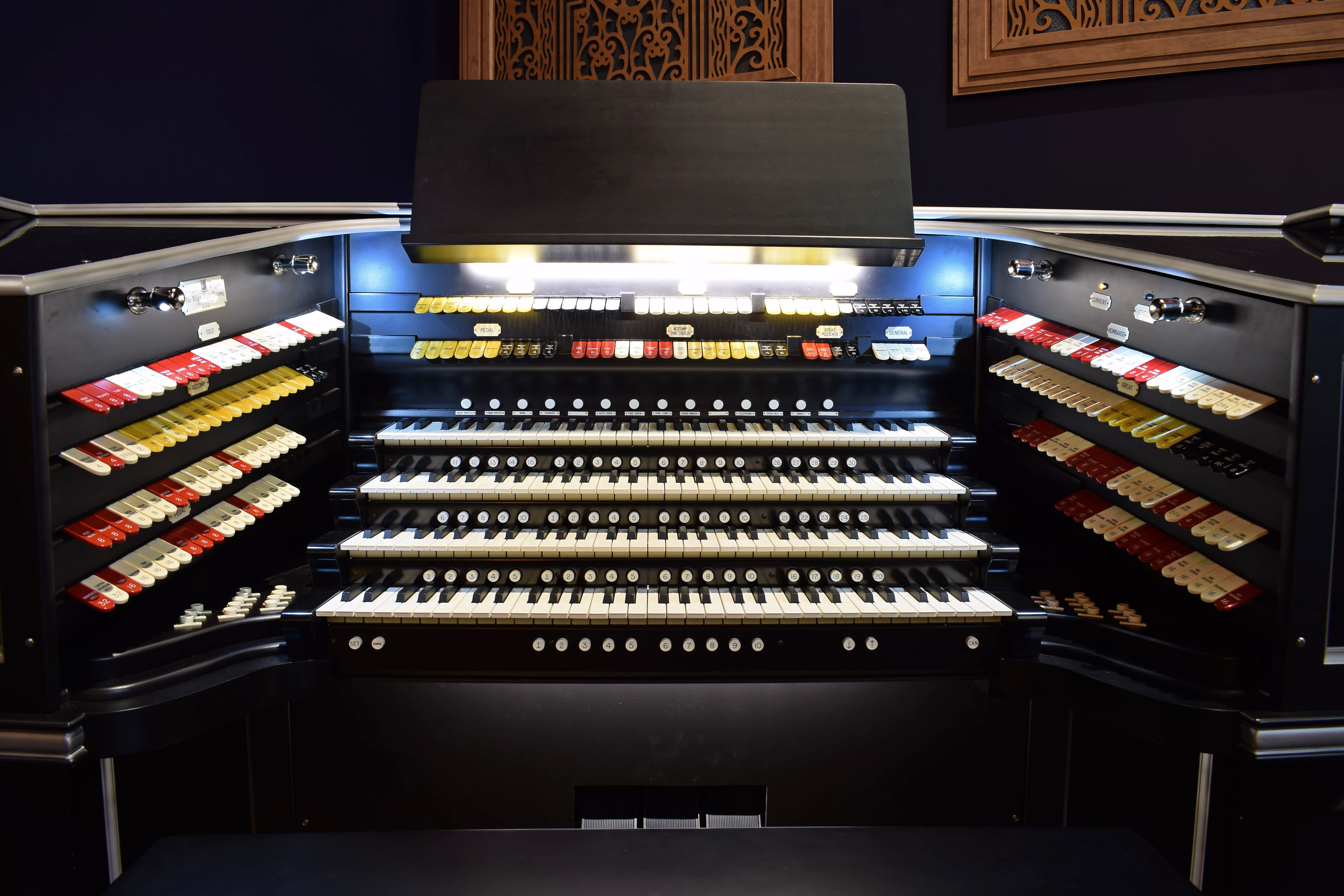 The Oklahoma History Center is proud to present the spring performance of the Kilgen Organ with organist Donna Parker. The program will be Monday, April 29, from 7 to 8:30 p.m. and will take place in the Devon Great Hall. Parker will perform the “Great American Songbook,” a program that will entertain listeners with a wide selection of favorites traditionally played on a theatre organ. Ticket are $10 for Oklahoma Historical Society members and $20 for nonmembers, and may be reserved by calling 405-522-0765. Doors will open at 6 p.m., and seating is first come, first served.

Donna Parker began organ lessons at age 7 and, at age 15, became the youngest organist ever to be appointed as the official organist for the Los Angeles Dodgers. This experience and her love for sports led her to a position at the Los Angeles Sports Arena, playing for professional hockey and tennis matches. After a move to Phoenix, Arizona, Donna began playing a theater organ that had been moved into a restaurant—Organ Stop Pizza. This job began Parker’s long-term association with restaurants centered around entertainment provided by large theater pipe organs, including the Roaring ’20s in Grand Rapids, Michigan; Paramount Music Palace in Indianapolis, Indiana; the Organ Grinder in Portland, Oregon; and Uncle Milt’s in Vancouver, Washington. The selections that she will play at the Oklahoma History Center are among the typical requests she received from the patrons of those venues.

In 1996 Parker was honored by being named Organist of the Year by the American Theatre Organ Society (ATOS). She was elected to serve on the international board of directors of the ATOS for six years, where she headed the scholarship committee that assisted students studying theater organ. International appearances include Canada; Vienna, Austria, where she performed for a national broadcast on the ORF; Australia; New Zealand; and Japan, where she had the distinction of performing the first organ concert at Tokyo’s famed Casals Concert Hall.