Witness the story of four young men who stood up to racism and social injustice by taking a seat through photographs, archival footage, and interviews. These include interviews with Joseph McNeil, David Richmond, Franklin McCain, and Jibreel Khazan, three of the four men who began the sit-in at Woolworth’s in 1960 to protest segregation practices, as well as interviews with historians from the Smithsonian National Museum of American History, and late civil rights leader and US Congressman John Lewis.

This film screening is for ages 12 and over and will take place in the Musser Learning Lab. Admission is $10 for adults and $5 for seniors and students. Admission is free for OHS members, and active-duty military, veterans, and dependents (with ID). 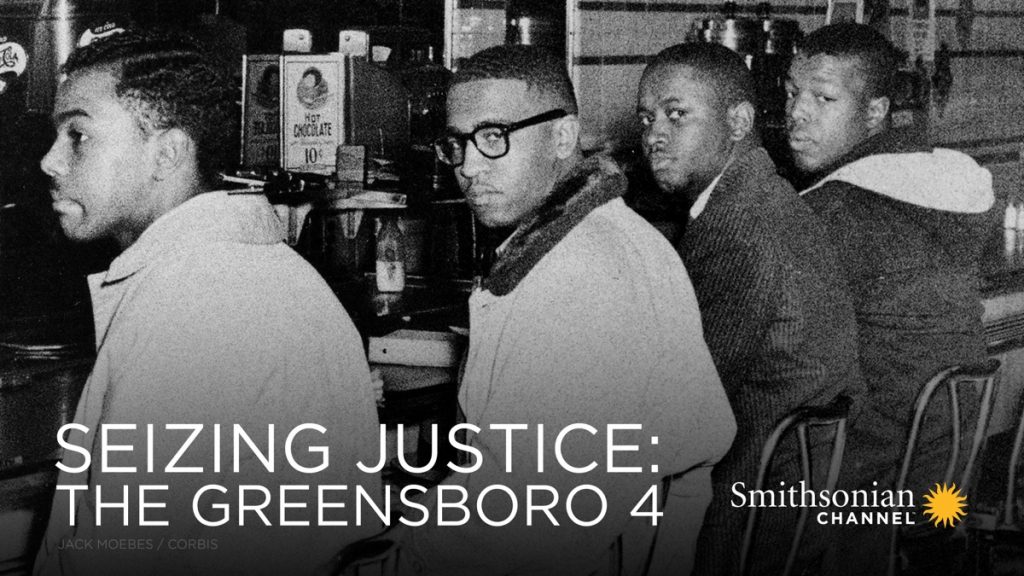