The Oklahoma Historical Society is excited to announce that The Battle of Honey Springs, a documentary depicting the largest Civil War battle to take place in present-day Oklahoma, has been selected for this year’s deadCenter Film Festival. The film will show at the Harkins Bricktown 16 Theater in Oklahoma City on June 11, at 11:00 a.m. The viewing is free to the public.

On July 17, 1863, near the community of Honey Springs in the Muscogee Nation, United States and Confederate forces battled for control of Indian Territory. Brother fought against brother as members of the Muscogee and Cherokee Nations fought on both sides. Previously enslaved members of the First Kansas Colored Volunteer Infantry Regiment fought against their former enslavers and proved themselves to their commanders as they held the center of line. Ten different American Indian tribes fought in the battle, including members of the Muscogee, Cherokee, Chickasaw, Choctaw, Seminole, Delaware, Kickapoo, Osage, Quapaw, and Seneca tribes. 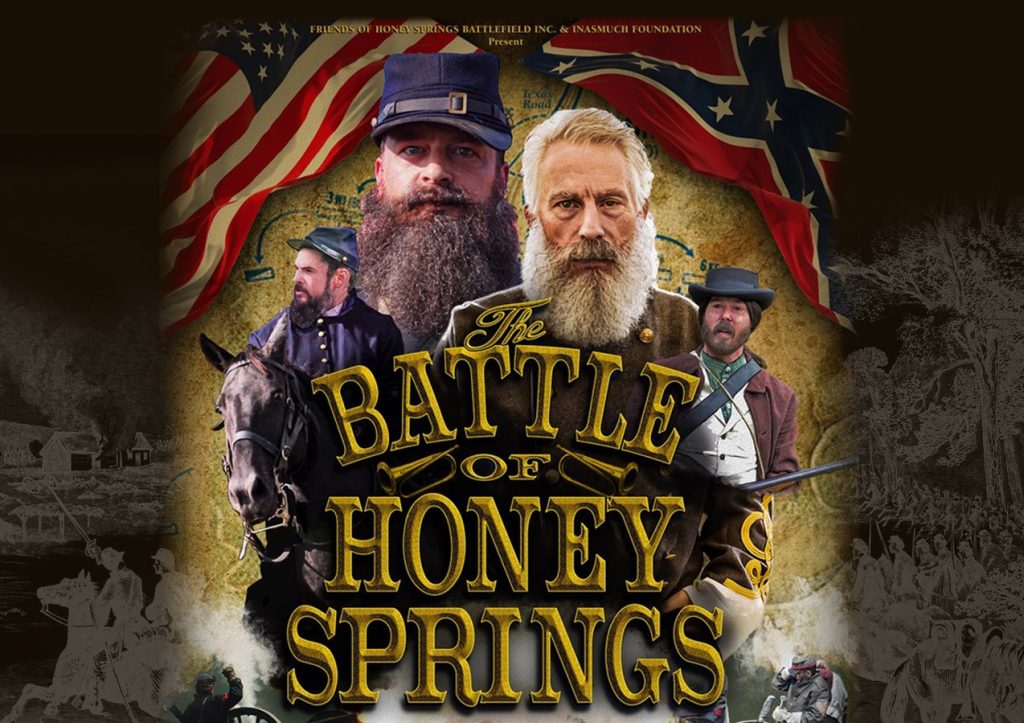