Pawnee Bill Ranch and Museum will feature the photography exhibit Wanted: Dead or Alive, with images of some of Oklahoma’s most infamous criminals until March 20, 2022. 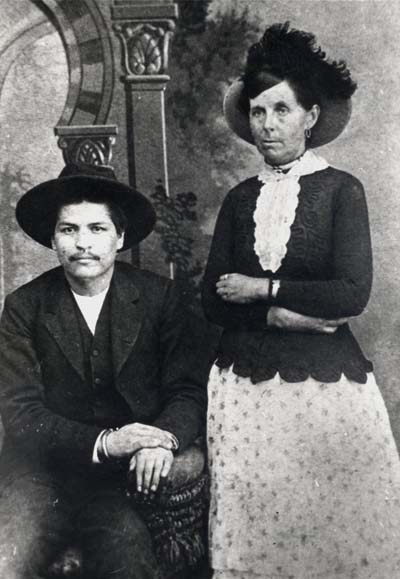