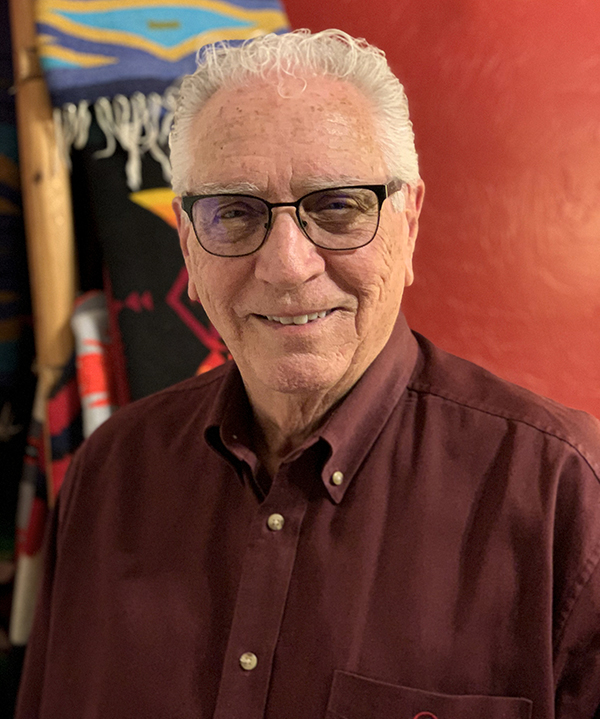 Charles Guy Tate was born on February 9, 1940, in Ardmore, Oklahoma, to Ernest W. Tate and Juanita J. Keel Tate. Tate is a direct line descendant of Edmund Pickens, first elected Chickasaw chief in Indian Territory, and of Cyrus Harris, the first elected governor in the Chickasaw Nation. He graduated from Ardmore High School in 1957, Phillips University in 1961, and received his Juris Doctor from the University of Oklahoma in 1968. In 1974, he formed a law partnership with his father, Ernest. From 1978 to 1987, he served as senior vice president and staff counsel at Lincoln Bank & Trust Company of Ardmore, Oklahoma, before returning to the private practice of law. He was elected as a tribal judge for the Chickasaw Nation in 1987 and served one term. From 1988 to1995, he also served as tribal judge for numerous tribes in Oklahoma, Kansas, and Nebraska. In December 1995, he was appointed special district judge for Carter County, Oklahoma, and served in that position until November 2009, when he retired. In 2012, Tate was appointed by Governor Mary Fallin to the board of directors of the Oklahoma Historical Society, where he presently serves.

Tate lives in Ardmore, Oklahoma, is married to Patricia, and they have four children and five grandchildren.