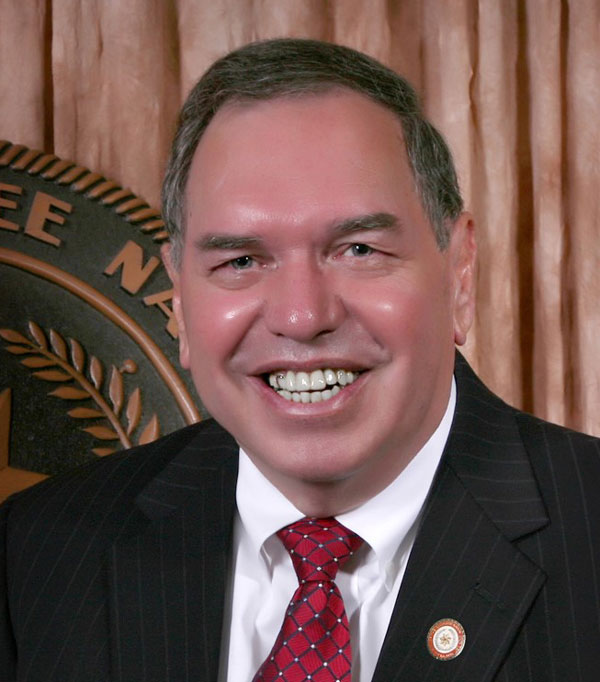 Jack D. Baker is a graduate of Westville High School and Oklahoma State University. He is a past president of the board of the Oklahoma Historical Society and has served on the board since 2002. He has served as the national president of the Trail of Tears Association for over twenty years. Baker served for twenty-one years on the board of the Cherokee National Historical Society, Inc., and many of those years, he served as treasurer. He has been president for more than thirty-five years of Goingsnake District Heritage Association and has served on several other non-profit boards and commissions.

Baker served for eleven years as one of the seventeen members of the Tribal Council of the Cherokee Nation and represented those Cherokee citizens residing outside of the Cherokee Nation. Baker also served as a member of the 1999 Cherokee Constitutional Convention. He has done extensive Cherokee research for more than forty years, authored various articles, and edited books on Cherokee history as well as writing forewords for several scholarly books on Cherokees. He has also served as an advisor and assisted with various documentaries on Cherokee history.