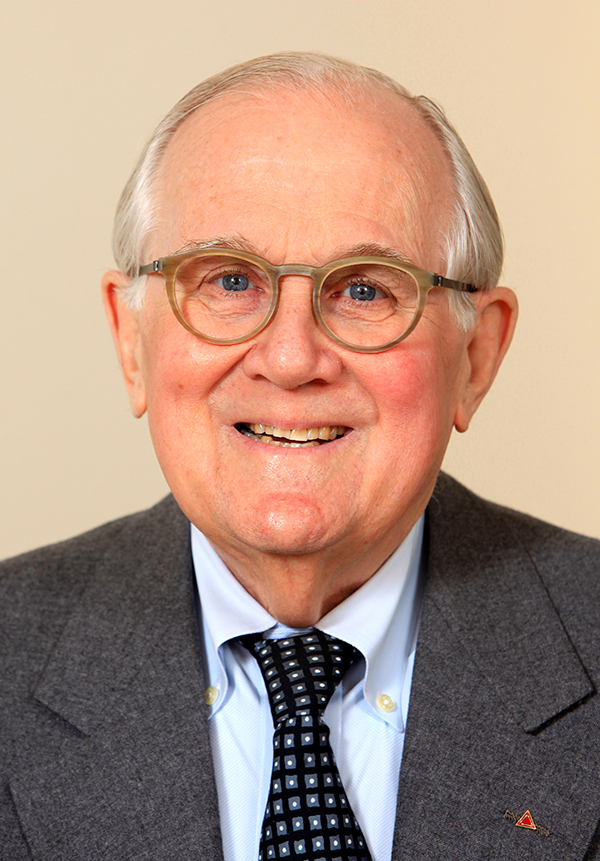 James R. Waldo, a Shawnee, Oklahoma, native, has been a member of the Oklahoma Historical Society (OHS) Board since 2004 and served as president from 2008 to 2011. Waldo graduated from Duke University in 1968 and the University of Oklahoma College of Law in 1974, where he was managing editor of the Oklahoma Law Review and a member of the Order of the Coif. He practiced law in Oklahoma City for over forty years with the same partners, and now, in partial retirement, serves on arbitration panels.

Waldo is a Vietnam veteran, having served as an US Army artillery forward observer after receiving his commission at Fort Sill, Oklahoma, upon completion of Officer Candidate School. He has been active in his church, as well as YMCA and Boy Scout boards. He received the Silver Beaver Award from the Last Frontier Council, where he has served as pro bono legal counsel since 1993. Waldo is a life member of the OHS and a proud fourth-generation Oklahoman whose great-grandfather was a Chisholm Trail drover.