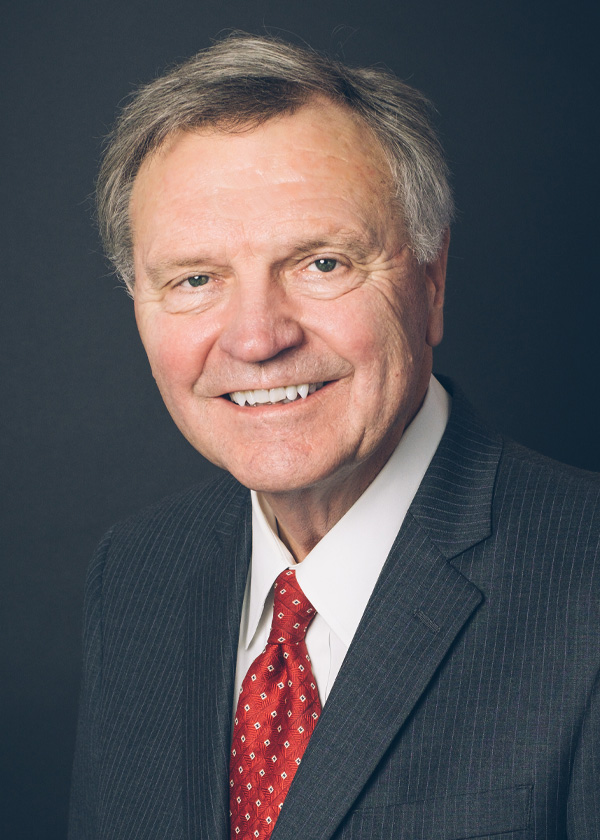 Ken Fergeson has been a major contributor to the banking industry and played key roles in his community and state as the chairman of NBC Oklahoma in Altus, Oklahoma. Fergeson was most recently appointed to the Oklahoma Historical Society by the governor and selected as a 2019 Oklahoma Creativity Ambassador. In 2018 he was honored and inducted into the Oklahoma Bankers Association’s Inaugural Hall of Fame Class. He has served on numerous boards and councils at local, state, and national levels in the banking arena and related to his personal interest in supporting and promoting the arts.

He holds a bachelor’s degree in business and a master’s in economics from Texas Tech University. Fergeson and his wife Mary Ann live in Altus, Oklahoma.