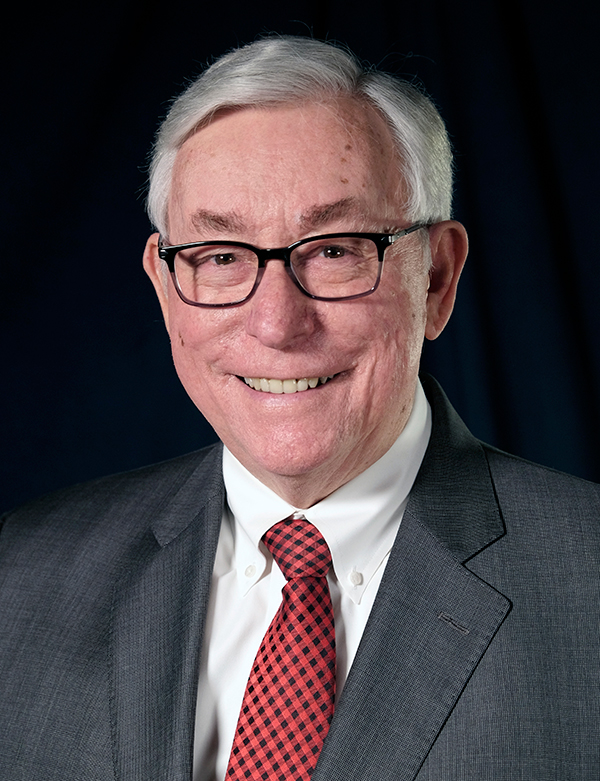 Native Oklahoman Weldon Watson was born in Oklahoma City. His family lived in Duncan in the 1950s and moved to Tulsa in 1961. He graduated from the University of Oklahoma (OU) with a Bachelor of Arts degree in journalism in 1970. He spent eight years as a television news reporter, starting at KTEN-TV in Ada. Later, he was hired by KTEW TV (now KJRH) in Tulsa and then by WKY-TV (now KFOR) in Oklahoma City. After working as a reporter, he moved into corporate public relations with Oklahoma Gas and Electric in Oklahoma City, before being hired by Oklahoma Natural Gas (ONG). At ONG he was given responsibility for government, regulatory and media relations in Oklahoma City. Later he was transferred to ONEOK, the corporate office in Tulsa, to start the investor relations department. Eventually, he was made vice president of investor relations and corporate communications at ONEOK.

In 2006 Watson retired to run for the Oklahoma House of Representatives and served twelve years, terming out in 2018. He was involved with several community organizations over the years, among them the Union Public Schools Planning Committee, the Tulsa Crime Commission, and the OU Gaylord College Board of Visitors. Most recently, while serving in the legislature, he served as chairman of the Energy Council, a legislative organization made up of thirteen energy states and two Canadian provinces. He also served as treasurer for the Southern States Energy Board from 2015 to 2018. He and his wife, Cheryle, have two married sons and four grandchildren, all living in Tulsa.