Join the Oklahoma Historical Society (OHS) on Thursday, February 10, at 6 p.m. at the Oklahoma History Center in Oklahoma City for a live podcast event. OHS Executive Director Trait Thompson of the OHS’s A Very OK Podcast will interview Henrietta Hicks of Boley, Shirley Nero of Clearview, and Oklahoma Senator Kevin Matthews of Tulsa about Oklahoma’s historic All-Black towns. This free event will be recorded in front of a live audience.

Beginning at 6 p.m. guests can enjoy complimentary beer and wine, and the panelists will be available for discussion. The live recording of A Very OK Podcast will start at 6:30 p.m. Registration is required, and attendees must be 21 years old or older.

Register for the Live Podcast

Henrietta Hicks was born and attended school in Boley. She graduated from Langston University and now serves as Boley’s municipal judge. For her contributions to the preservation of the heritage of that All-Black town, Boley has bestowed upon her the distinction of its official historian.

Kevin Matthews represents Tulsa in the Oklahoma Senate. In 2012 he was elected to the state House of Representatives, and the next year to the Senate. He is the current chair of both the Black Caucus and the Democratic Caucus. He is the founder and chair of the 1921 Tulsa Race Massacre Centennial Commission, which worked to educate Oklahomans and Americans about Black Wall Street and the massacre of 1921, as well as its impact on the state and nation. For the last two years, he has been working to attract African American cultural tourism to the All-Black towns. 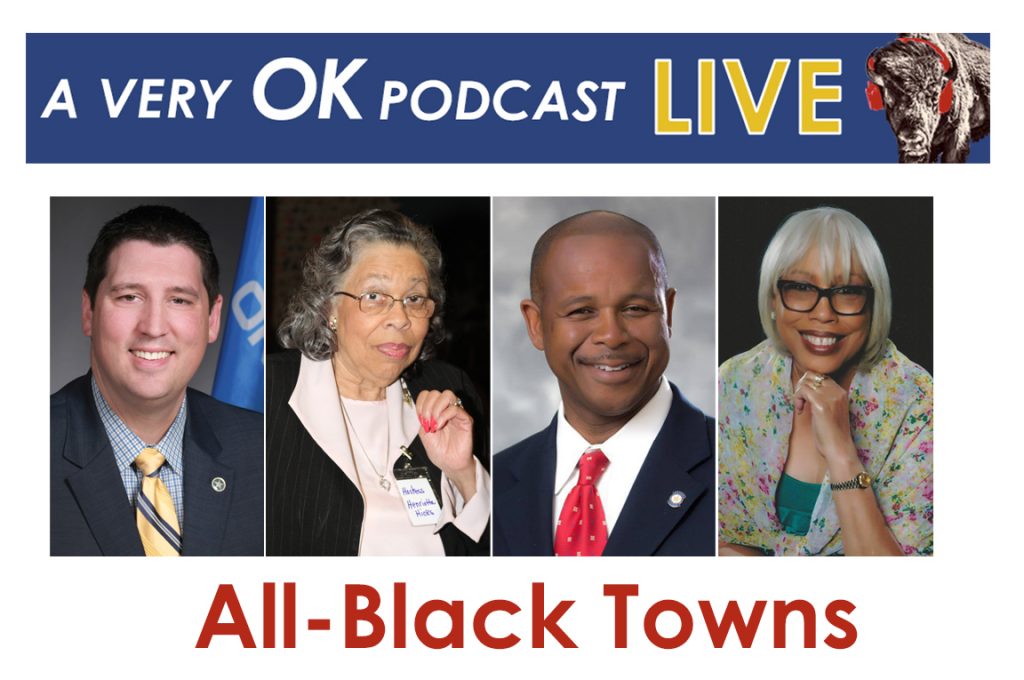