On Friday, September 17, the Cherokee Strip Museum and Rose Hill School will open the exhibit Another Perry Entrepreneur: Marvin “Bud” Jirous. The exhibit follows the life and career of one of Perry’s favorite sons.

Jirous was born in Noble County in 1935 and spent his formative years in Perry, Oklahoma. His personable nature, integrity, and hard work set Jirous on a path toward entrepreneurship and becoming a leader in the business world. The exhibit follows the arc of his career, beginning with his high school employment with the M&W Grocery Store and carrying forward to his elevation to president of the Sonic Corporation.

Jirous made a name for himself in the restaurant industry. In 1958, Jirous and his wife Barbara were franchisees of a Dairy Boy in Fairview. Soon after he met Troy Smith who founded the Top Hat Drive-In in 1953, which later became Sonic: America’s Drive-In. Smith’s partner Charlie Pappe became a friend and mentor to the young entrepreneurs. Eventually, Marvin Jirous ventured into business with Pappe as a franchisee of the fledgling enterprise Sonic, known then for its new motto “service with the speed of sound.” The partners were inventive, stretching their pennies with clever ideas like using an intercom that had been salvaged from a nurses’ station at a local hospital to make it convenient for drive-in customers to place their orders from cars. This idea evolved into the streamlined ordering system that is still in use at Sonic locations today for drive-in customers.

From 1962 to 1967, Marvin and Barbara had invested in 6 Sonics scattered from Alva to Arkadelphia, Arkansas, which his daughter Jeanette owned and operated in later years. In 1967 Marvin Jirous was recruited by Smith to head Sonic’s supply division. Jirous became president of the company in 1973 and guided Sonic through a period of explosive growth until 1980. Sonic is today one of the largest national chains of drive-in fast-food restaurants. 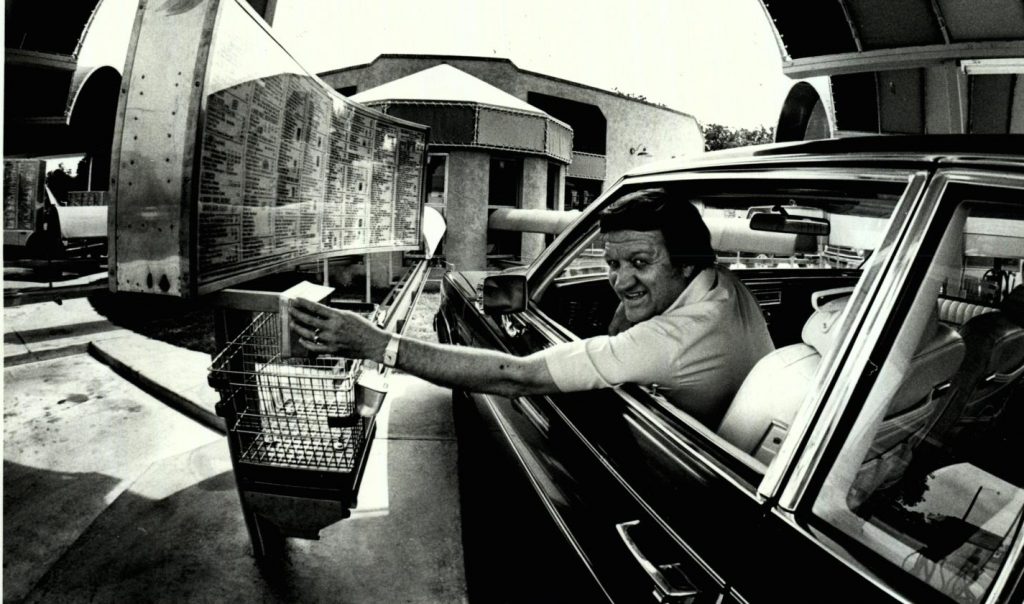