T. S. Akers is a resident of Oklahoma City who graduated from Eufaula High School in 2003. He is also a citizen of the Muscogee Nation and curator of collections for the McAlester Valley of the Ancient and Accepted Scottish Rite of Freemasonry. He earned his bachelor of arts in American history in 2007 and his master of arts in museum studies in 2015, both from the University of Oklahoma. He is a member of the First Families of the Twin Territories and serves on the Oklahoma Historical Society Board of Directors. He is the author of the books Knights on the Prairie: A History of Templary in Oklahoma, Masonic Generals of the Oklahoma National Guard, 1894–1965, and numerous articles on the history of Freemasonry in Oklahoma. 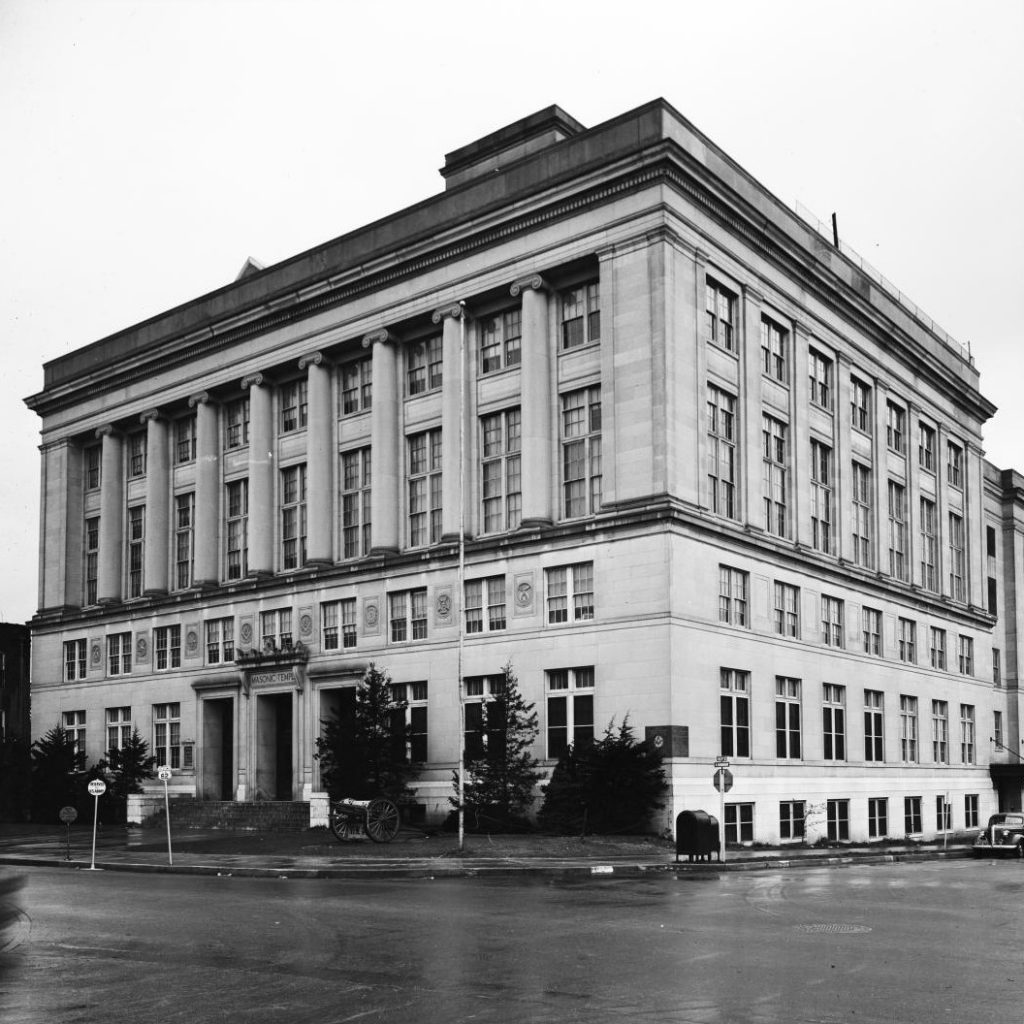