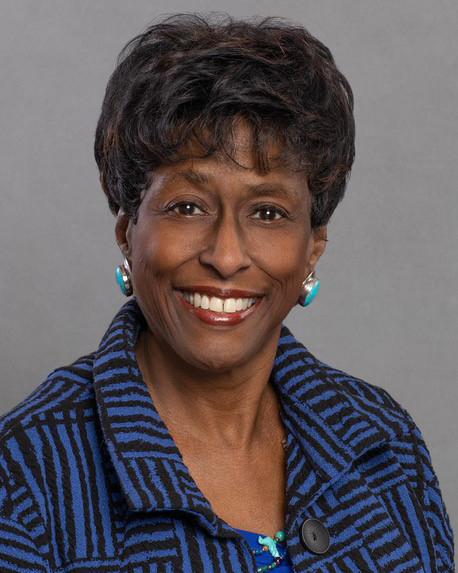 On Tuesday, June 18, at 7 p.m., the Oklahoma Historical Society will celebrate Juneteenth by hosting an evening with acclaimed journalist Carmen Fields at the Oklahoma History Center. This “Inside the Actors Studio”-style interview will be conducted by Oklahoma City journalist Joyce Jackson. The event is free to the public, but donations will be accepted to benefit the Shirley Ann Ballard Nero Endowment Fund. Doors will open at 6:30 p.m.

Tulsa native Carmen Fields earned a bachelor’s degree from Lincoln University and studied at Boston University and Harvard University. As a reporter and columnist for the Boston Globe, she was part of a team that won the Pulitzer Prize for coverage of Boston’s school desegregation. As a broadcaster, she has been nominated for six regional Emmy awards and has won two, one for a story on the Ku Klux Klan in Boston. In addition to her own media and public relations consulting, Fields currently is the producer and host of a monthly public affairs program on Boston’s Channel 7 called Higher Ground. She has taught journalism at Boston University, Pine Manor College, and Northeastern University in Boston. Fields wrote and produced the PBS documentary Goin’ Back to T-Town (1993) about the Greenwood community in Tulsa. Fields is the daughter of famous big band leader Ernie Fields and the sister of musician Ernie Fields Jr.

Joyce Jackson, the first female African American newscaster in Oklahoma City, will interview Fields on stage. They will talk about Fields’s childhood in segregated Tulsa and the impact of Jim Crow on the musical careers of her father and brother. Jackson and Fields also will discuss their stories of breaking into broadcasting and the making of Goin’ Back to T-Town.

Juneteenth is the Texas and Oklahoma regional celebration of the emancipation from slavery following the US Civil War. US General Gordon Granger proclaimed the end of slavery in Texas at Galveston on June 19, 1865. This news and celebration spread to Indian Territory slaves that summer.

The Shirley Ann Ballard Nero Endowment Fund focuses on funding projects related to Oklahoma’s African American experience, especially related to the All-Black towns in the state. You can donate to this fund at the Oklahoma History Center or by contacting Angela Spindle at 405-522-0317 or aspindle@okhistory.org.