Until We Organize: The Struggle for the Equal Rights Amendment exhibit closes

The Oklahoma History Center is pleased to host a special exhibit titled Until We Organize: The Struggle for the Equal Rights Amendment. The fight for an amendment to the US Constitution stating gender equality has been ongoing since the 1920s. The effort to pass the Equal Rights Amendment (ERA) heated up in the late 1970s when the ratification process made its way to individual states, including Oklahoma. The struggle to ratify the ERA failed when the deadline for its passage expired in 1982, only three states short of the required thirty-eight states needed for approval. Efforts to pass the Equal Rights Amendment continue to this day. Featuring 23 photographs, both local and national, from activists for and against the amendment, this exhibit focuses on the most tumultuous years of the battle over the ERA in Oklahoma, from the late 1970s to the early 1980s. 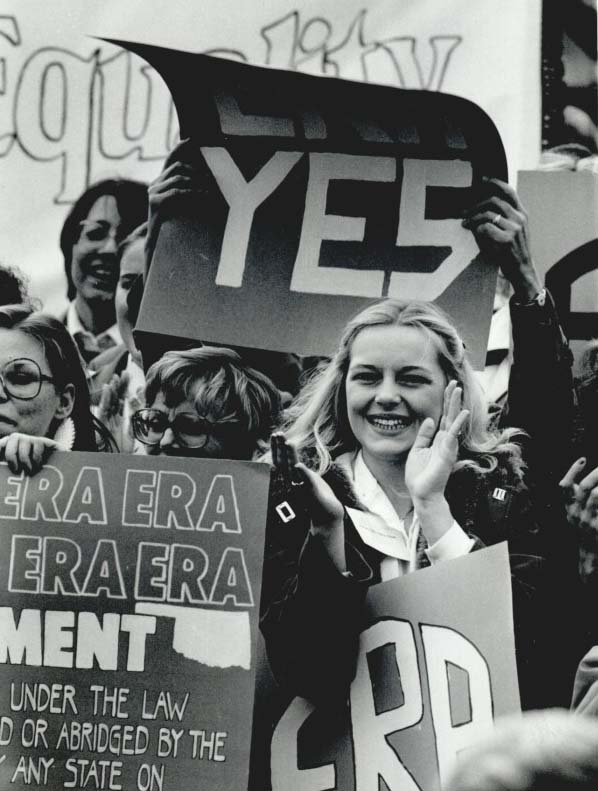