Troy Smith, Charlie Pappe, and the Beginning of Sonic

Troy Smith grew up in rural Oklahoma during the Great Depression and worked many jobs early in life, such as delivering milk, working in an oil field, and working as a mechanic. However, he always was searching for the next opportunity to advance in the world. In 1948 Troy and his wife Dollie moved to Shawnee, Oklahoma, where he opened the Cottage Café, his first restaurant. After managing several other restaurants, Smith realized that the business with the largest profit was the small drive-in root beer stand that came with his restaurant, the Log House. By 1953 he had moved his focus to the drive-in, which was named Top Hat, and the business that would become Sonic was born.

Charlie Pappe was an entrepreneur from Woodward, Oklahoma, who was interested in managing restaurants. When driving through Shawnee in 1956, he came across the Top Hat drive-in and was impressed. He contacted Troy Smith, and the two men agreed to work together on growing the restaurant. After opening three more Top Hats, the men were not able to expand further because the name “Top Hat” was under copyright. As their slogan was “Service at the Speed of Sound,” Smith and Pappe changed the drive-in’s name to Sonic. Through the 1950s and 1960s, the Sonic brand grew, with Troy Smith and Charlie Pappe making deals with local businessmen who worked in the free market. This meant that the different communities where the restaurants were located could have a say on the pricing and food options based on what they liked. By 1967—the year that Charlie Pappe passed away—there were 41 Sonics in operation. 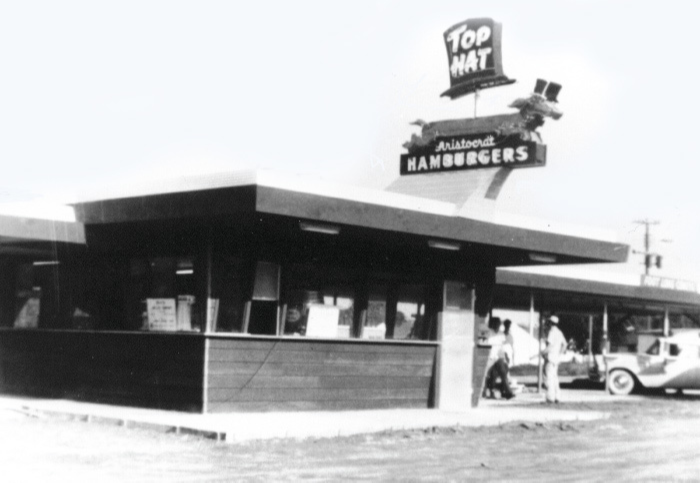 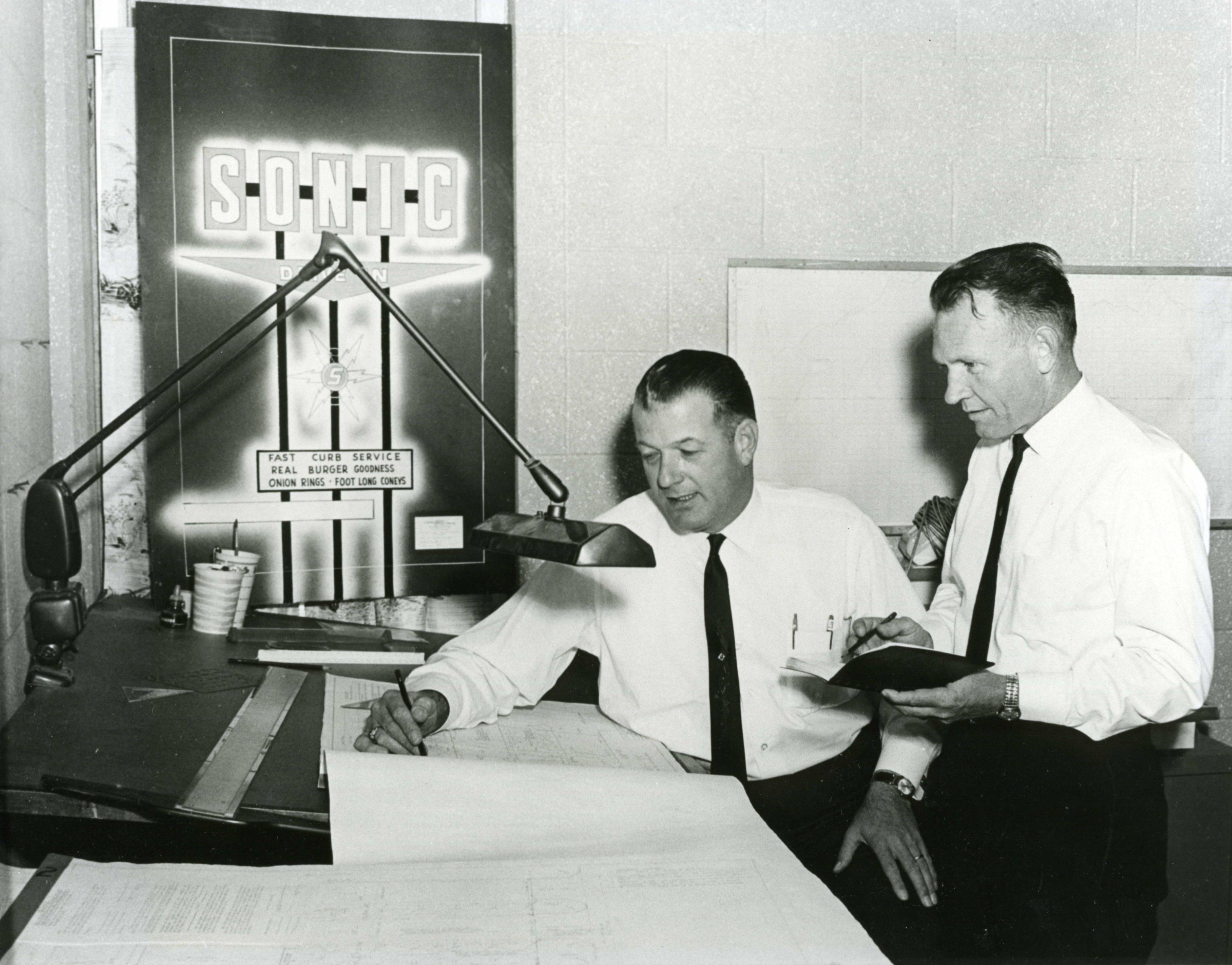