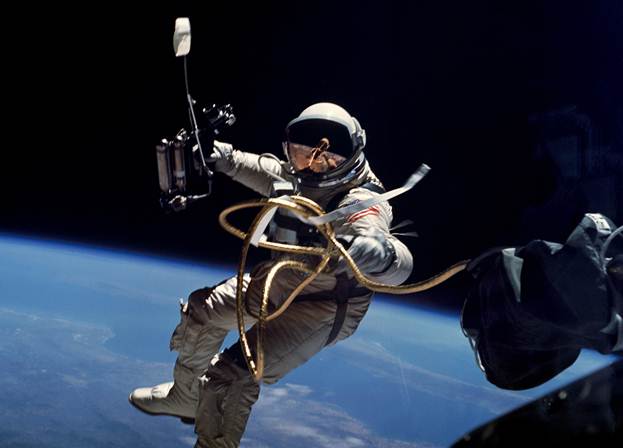 An astronaut explores outer space while on a spacewalk (image courtesy of National Aeronautics and Space Administration).

Do you dream of being an astronaut someday? There are boys and girls raised and educated in Oklahoma, maybe even from your hometown, who became astronauts! In fact, Oklahoma is the only state to have astronauts who have been involved in every phase of the United States’s space program, demonstrating our state’s lasting pioneer spirit as we continue to help explore the new frontier of space.

Many Oklahomans also contributed to the United States space programs as scientists, engineers, politicians, and more. Scientists study space in different ways. For example, pilots and astronauts can fly aircraft and travel to space in rockets. Engineers can help design and build communication technology, robots, and space vehicles, as well as program computers, and direct flight paths. Politicians and lawyers can help establish legislation and policies to support air and space travel and help fund new ideas and programs. 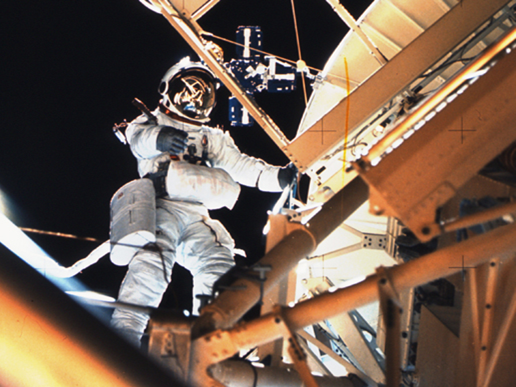 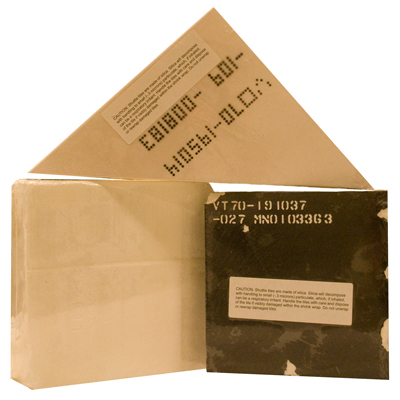