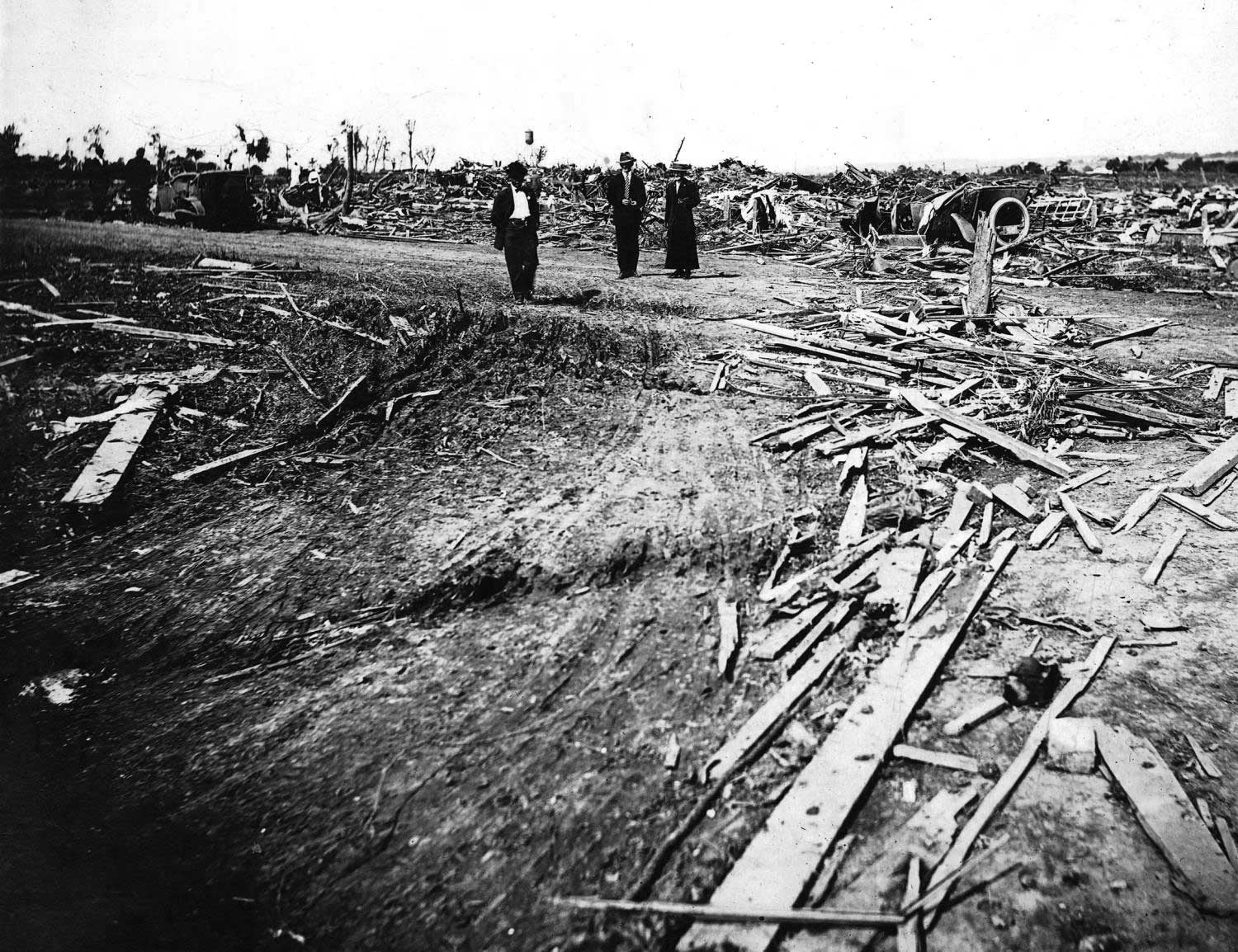 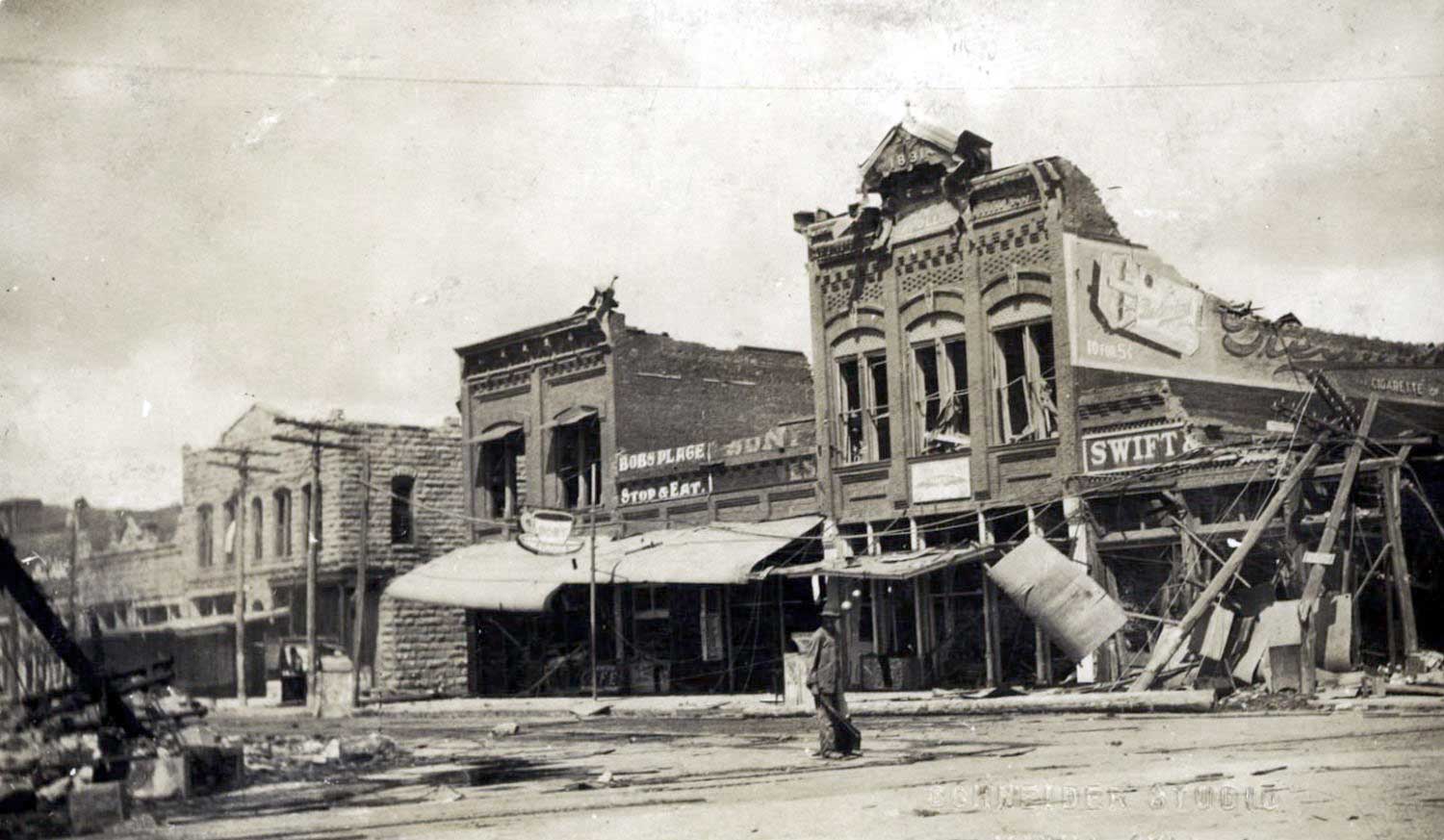 The casinghead gas explosion that occurred September 27, 1915, at Ardmore, in Carter County, Oklahoma, was the deadliest and most destructive of any up to that time. Casinghead gasoline, or natural gasoline, is collected from natural gas at the casinghead of an oil or gas well. Casinghead gasoline production held an important place in Oklahoma's early petroleum development, and by 1913 forty natural gasoline plants existed. Placing the gas under high pressure converts the gasoline in it to a liquid state, but this extremely volatile substance must stay at around 50˚F, or it will expand and change back to a gaseous state. The product was generally shipped to refineries by rail.

On September 26, 1915, a railroad car carrying casinghead gasoline arrived in Ardmore at the Atchison, Topeka and Santa Fe Railway depot. There the car was left until it could be taken to a nearby refinery. The next day the temperature quickly rose, activating the car's pop-off valve, designed to release gas pressure. Gas began to pour out and into the low-lying areas of downtown Ardmore. The train conductor refused to move the car, because a fire had erupted at a nearby asphaltum plant. The Ardmore Refining Company then sent a representative, who removed the dome from the top of the car, filling the air with gas and vapors. At 2:20 p.m. on September 27 an explosion, triggered by an unidentified source, destroyed most of downtown Ardmore.

Many people were injured, and forty-three people were killed. A district grand jury and a local coroner's jury found the Santa Fe Railway at fault. Citizens formed a committee that took claims and then presented them to the railroad officials. More than seventeen hundred claims were filed, and $1.25 million was paid.

After the Ardmore disaster new rules were put into effect regulating statewide shipment of casinghead gasoline. Led by the Natural Gasoline Manufacturers Association, which was headquartered in Tulsa from 1921, oil companies changed and improved the extraction and transportation methods for natural gasoline.

Gerald Forbes, Flush Production: The Epic of Oil in the Gulf-Southwest (Norman: University of Oklahoma Press, 1942).

The following (as per The Chicago Manual of Style, 17th edition) is the preferred citation for articles:
Laura M. Burton, “Ardmore Gas Explosion,” The Encyclopedia of Oklahoma History and Culture, https://www.okhistory.org/publications/enc/entry.php?entry=AR009.