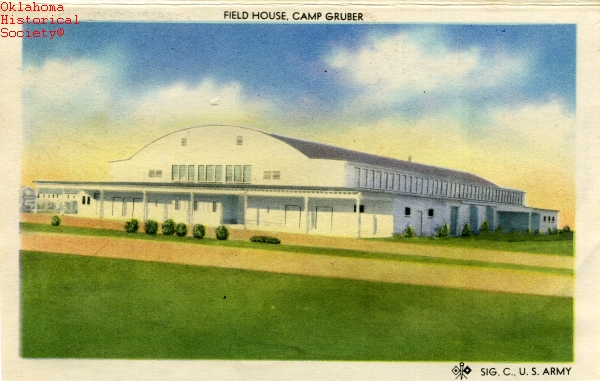 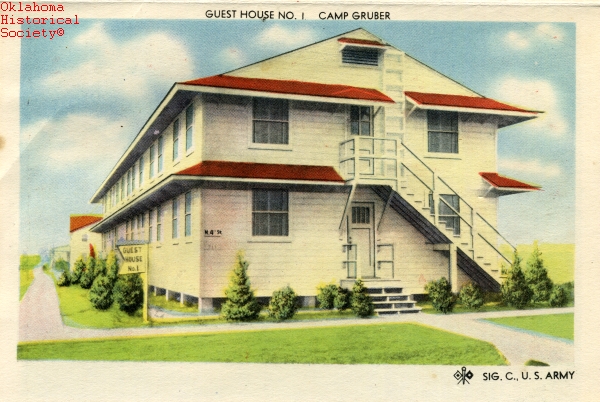 War's outbreak in Europe in September 1939 prompted Pres. Franklin D. Roosevelt to declare a limited national emergency and improve military preparedness. By June 1940 Congressional measures had augmented the federal budget for construction of military training camps, and in 1941â42 eighty-four new camps were under construction or were approved. Because Oklahoma had an optimum location, climate, and natural resources and a large, available work force, the War Department considered the state a good site for pilot and infantry training fields. An infantry training camp was to be built near Braggs, in the Cookson Hills.