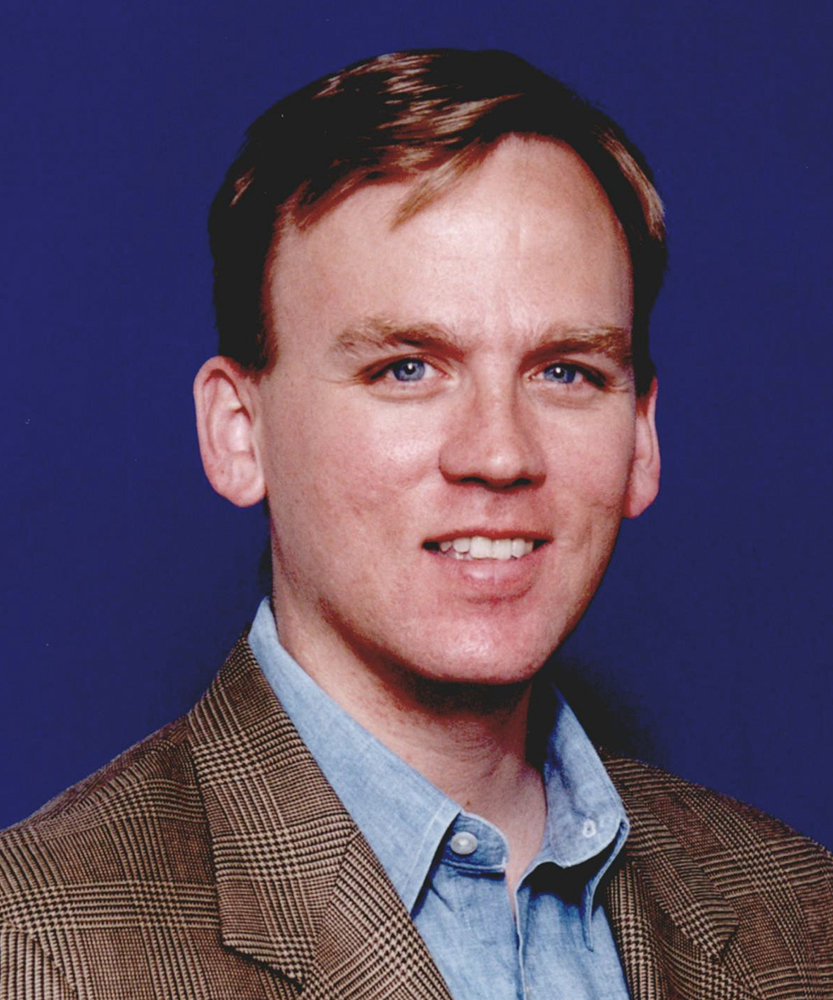 Democrat Brad Carson, Oklahoma's Second District U.S. representative, was elected to the 107th Congress (2001–03), having won over Republican Andy Ewing in the November 2000 state election. Because it was important to the balance of power between the Republicans and Democrats in the U.S. House of Representatives, the election was closely watched around the nation. Carson replaced Republican Tom Coburn, who retired.

Carson, born in Winslow, Arizona, on March 11, 1967, received a bachelor's degree from Baylor University. In 1988 he achieved a life-long dream when he was named a Rhodes scholar. At age seven he had written an essay about his desire to become a "R-O-A-D-S" scholar. After receiving a J.D. degree from the University of Oklahoma, he had a private law firm, which received an award in 1996 for its service to low-income Oklahomans. In 1997 he worked as special assistant to Secretary of Defense William S. Cohen. During the late 1990s Carson taught at the University of Tulsa's Law School.

Brad Carson's top political issues included health care, nursing home reform, education, and campaign finance reform. During his tenure in Congress he requested a U.S. House Committee investigation of Oklahoma's nursing home industry. At the turn of the twenty-first century he served on the House Transportation and Infrastructure Committee. Brad Carson represented Oklahoma until the end of his term in 2004.

Carson and his wife, Julie, are members of the First Baptist Church in Claremore, Oklahoma. He is a member of the Cherokee Nation as well as the Cherokee Bar and the Oklahoma Bar Associations.

The following (as per The Chicago Manual of Style, 17th edition) is the preferred citation for articles:
Linda D. Wilson, “Carson, Brad,” The Encyclopedia of Oklahoma History and Culture, https://www.okhistory.org/publications/enc/entry.php?entry=CA062.