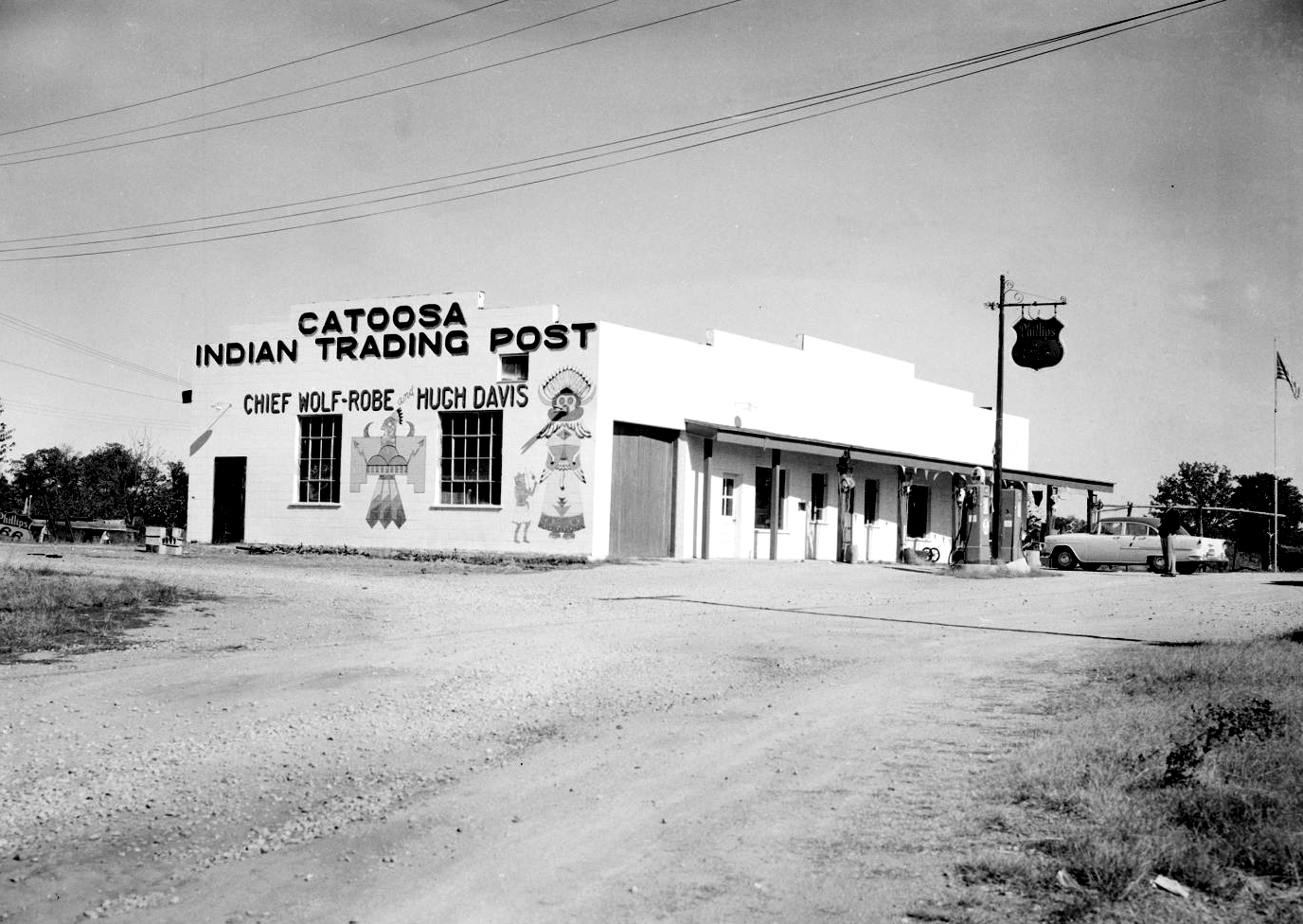 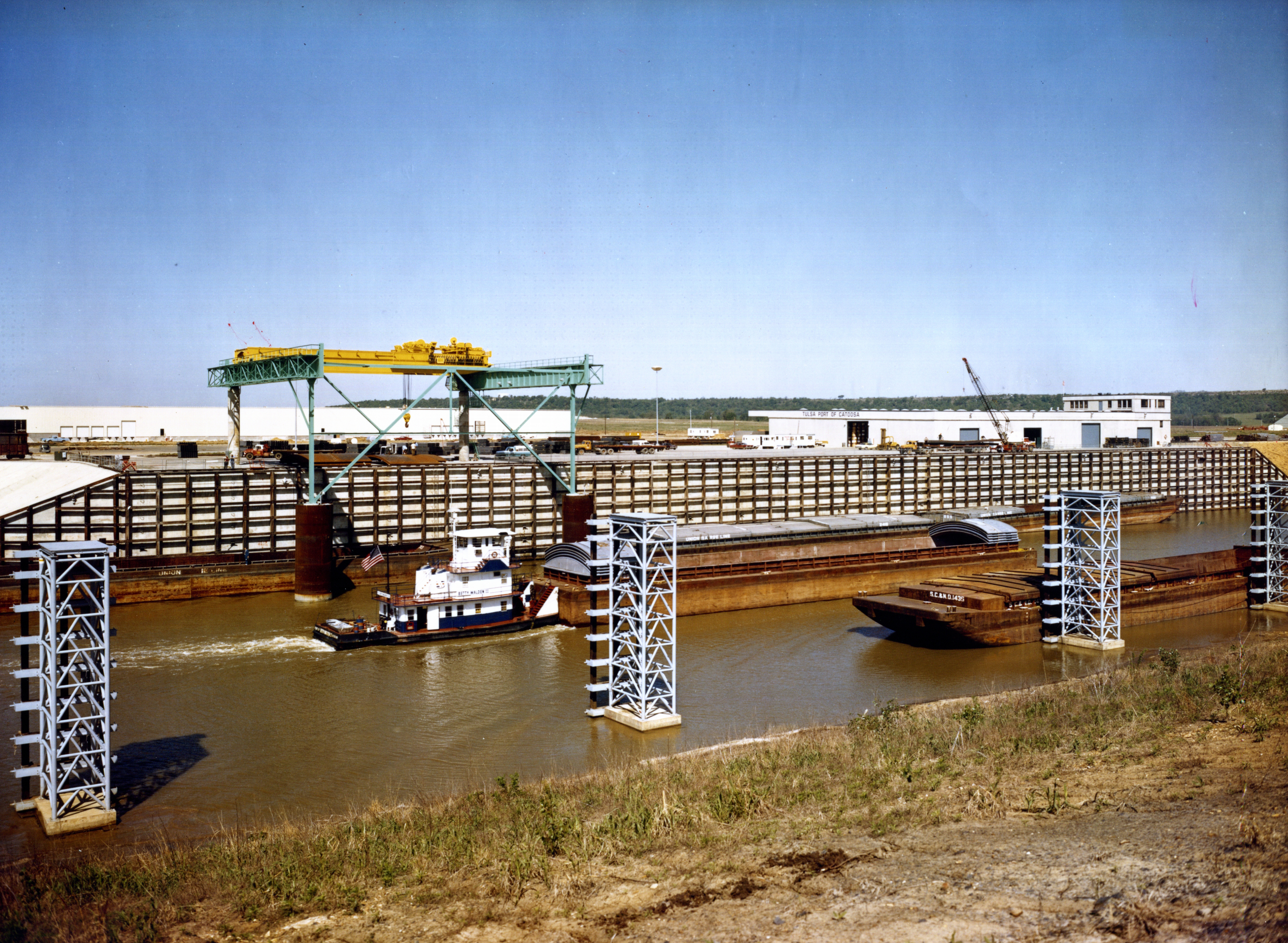 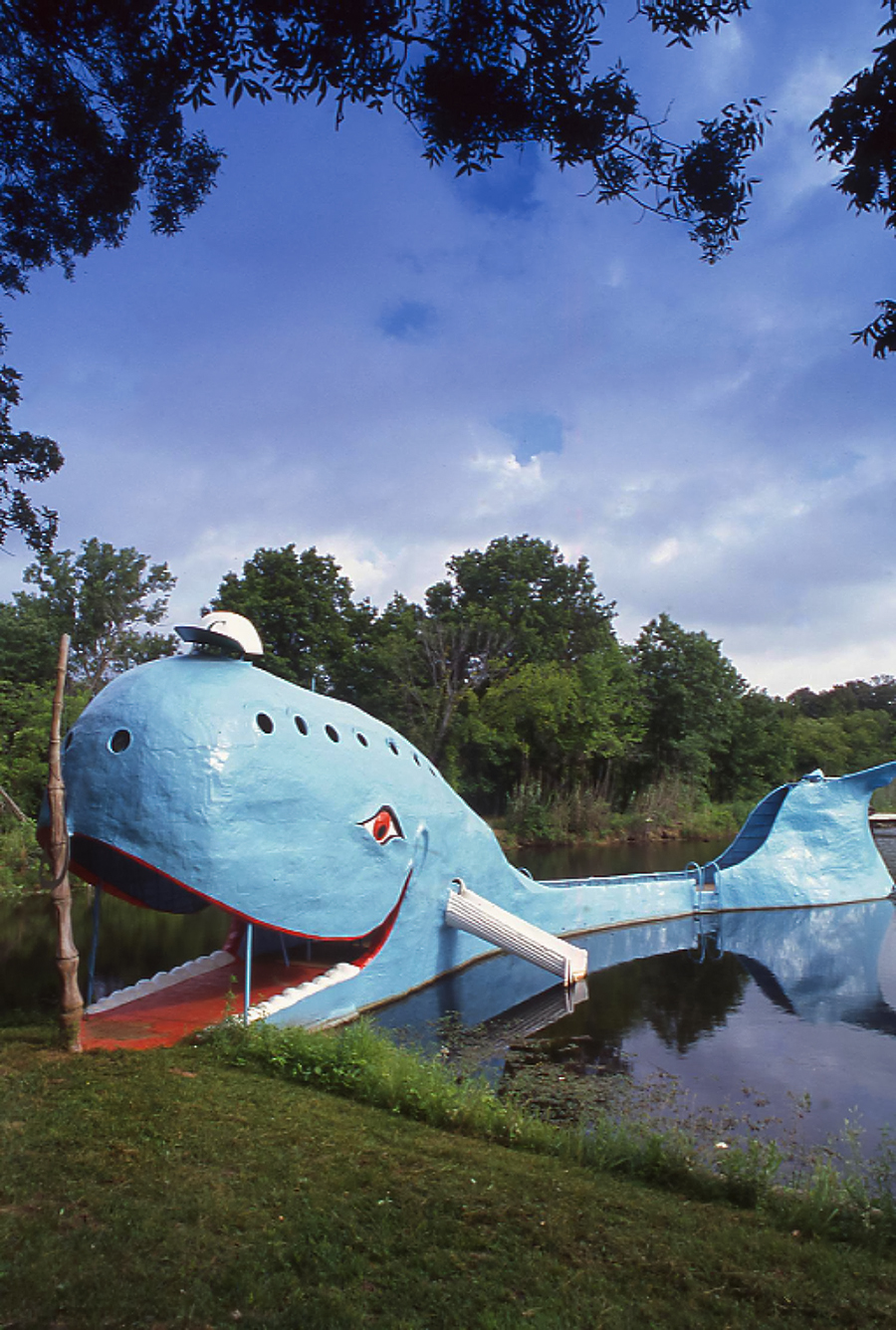 Located in Rogers County, Catoosa lies near historic U.S. Highway 66, fourteen miles northeast of Tulsa. The Cherokee Nation controlled the area for most of the nineteenth century. In 1881–82 the Atlantic and Pacific Railroad (eventually the St. Louis and San Francisco Railway) laid tracks to Catoosa. The community, which took its name from a nearby hill, soon became a prominent cow town, shipping cattle east. William Halsell's nearby Bird Creek Ranch, along with other cattlemen, anchored the local economy. In 1883 the Post Office Department designated a Catoosa post office, with John Schrimsher as postmaster.

In 1900 Catoosa's population was 241. In 1901 six general stores, two doctors, three drugstores, two blacksmiths, a hotel, a number of livestock dealers, a lumberyard, and a lawyer served the town. To expedite the Cherokee allotment process, the U.S. Department of the Interior commissioned for a survey and plat of Catoosa, which they approved in March 1902. In 1910 the population had climbed to 404. By 1911 the town had added a bank, a grain elevator, a gin and mill company, a millinery, and a marble works. Early newspapers included the Catoosan, the Catoosa Courier, and the Catoosa Star. Since the late nineteenth century coal mining, usually strip mining, has remained an important area enterprise. Agriculture, oil, and natural gas production have also been key economic factors. In 1930 the population dipped to 264, but it increased to 405 in 1940. In the 1940s and 1950s many of the community's businesses, such as the Catoosa Indian Trading Post, catered to travelers on the "mother road," U.S. Highway 66. The population continued to grow, reaching 638 in 1960.

Catoosa's location made it a "bedroom" community for Tulsa commuters, and in 1970 the population stood at 970. In 1971 the town received a large economic boon when the Port of Catoosa opened as the northern end of the McClellan-Kerr Arkansas River Navigation System (MKARNS). Pres. Richard M. Nixon traveled to Catoosa to dedicate the port and the MKARNS in June of that year. The facility was placed just north of Catoosa and is one of two public ports in Oklahoma. The Port of Catoosa Railroad, a short-line system, was built to augment the other transportation options, which included nearby Interstate 44 and the waterway. By 1985 approximately fifteen million tons of freight had traveled through the port's two-thousand-acre industrial park. That year fifty businesses employed more than twelve hundred workers at the facility, which is administered by the City of Tulsa–Rogers County Port Authority. By the beginning of the twenty-first century the industrial complex provided jobs for more than twenty-six hundred workers and handled more than two million tons of cargo annually.

Catoosa's population boomed, with 1,561 residents in 1980 and 2,954 in 1990. A local landmark, the Blue Whale (built in the early 1970s), was part of a roadside attraction known as the ARK, or Animal and Reptile Kingdom, which included a swimming pond (where the whale rested), a zoo, and picnic tables. In the late 1980s the park closed. In 1996 the Catoosa Chamber of Commerce spearheaded an effort to recondition the concrete whale. In 2003 the nearby Verdgris Club Lodge (NR 03000876) was listed in the National Register of Historic Places. In 2000 the Catoosa School District enrolled 2,416 students, and the town's population stood at 5,449. The 2010 census recorded 7,151 residents.

The following (as per The Chicago Manual of Style, 17th edition) is the preferred citation for articles:
Larry O'Dell, “Catoosa,” The Encyclopedia of Oklahoma History and Culture, https://www.okhistory.org/publications/enc/entry.php?entry=CA074.