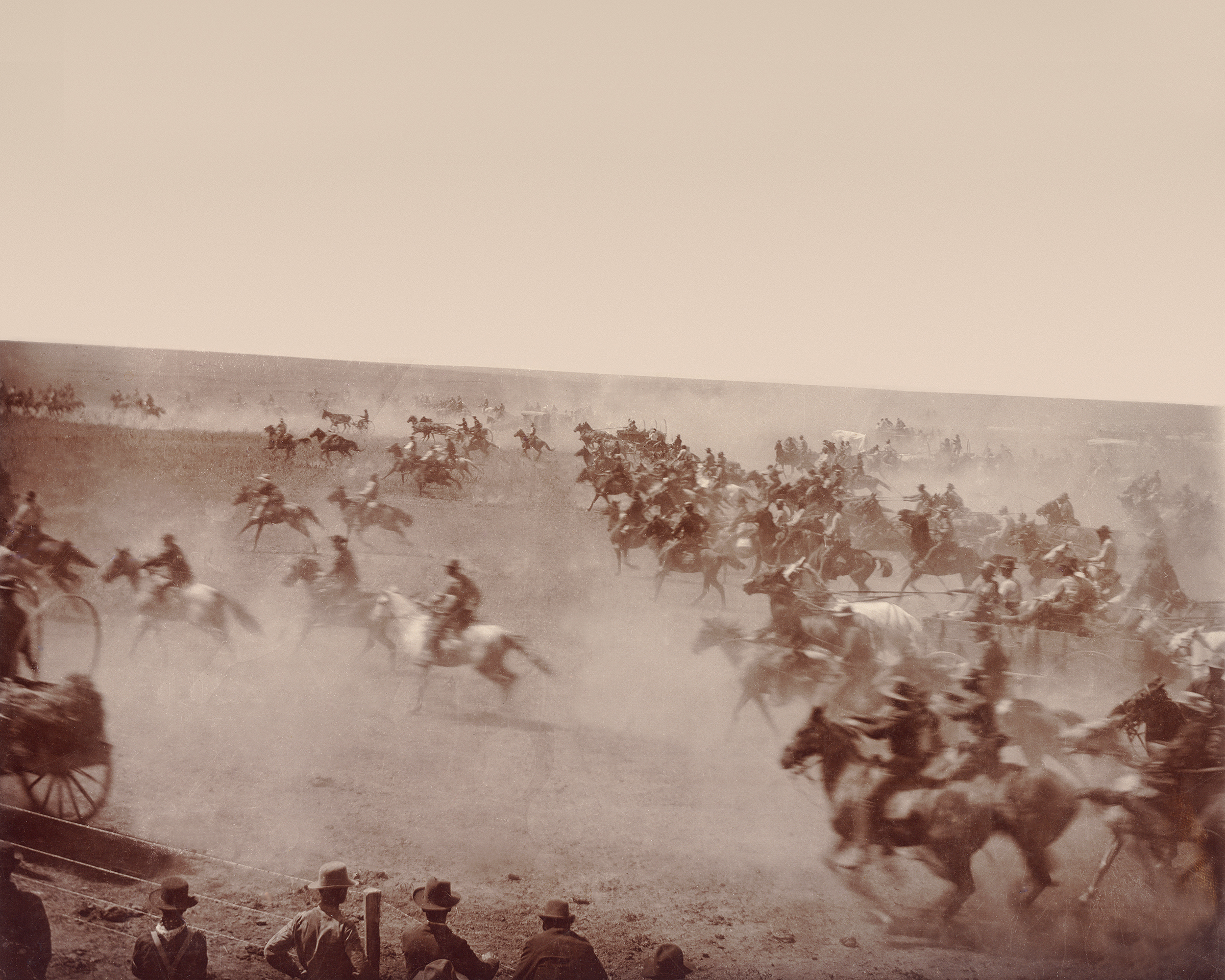 Berlin B. Chapman, "Cherokee Allotments in the Outlet," The Chronicles of Oklahoma 59 (Winter 1981â82).