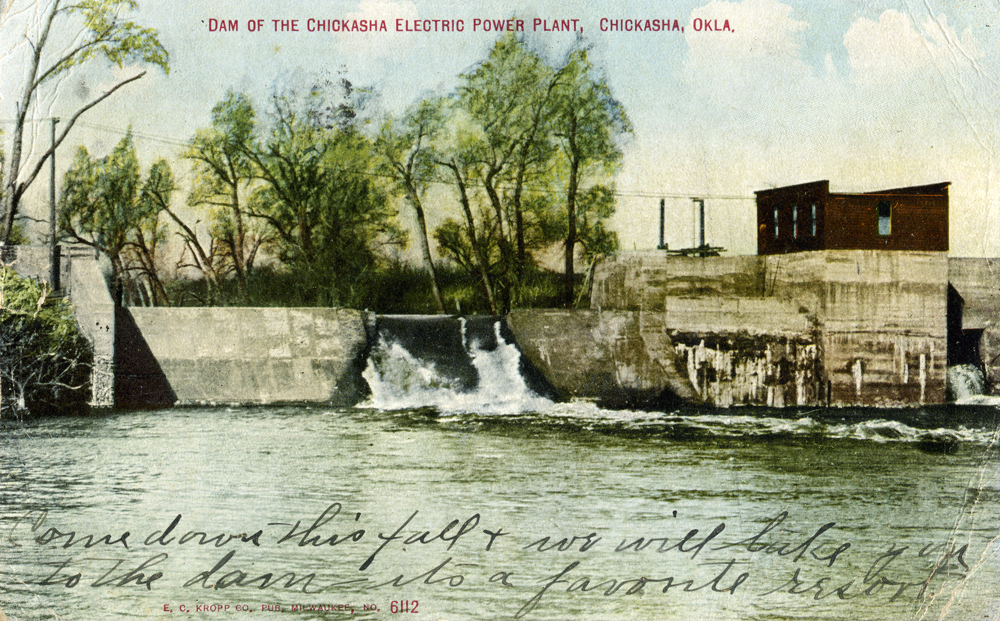 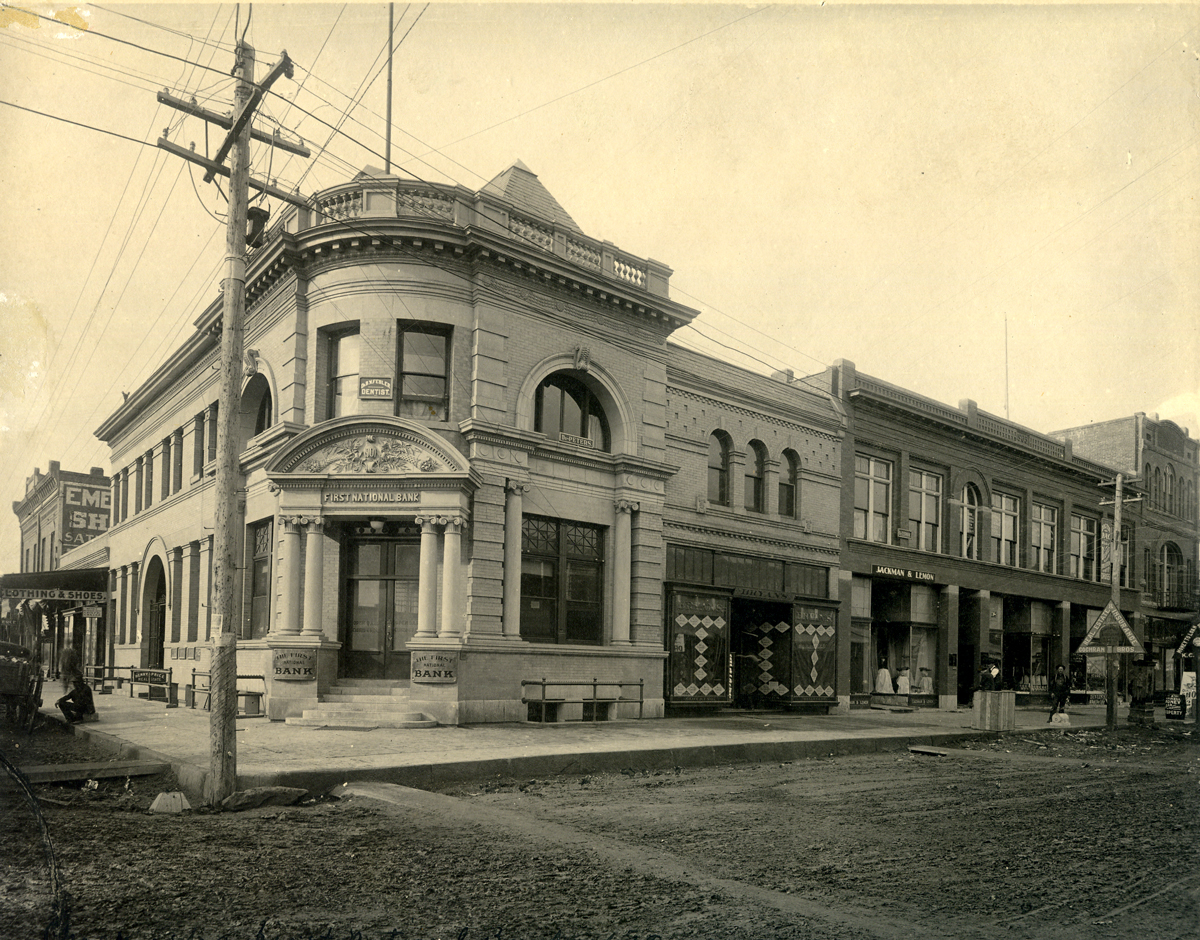 Chickasha, county seat of Grady County, Oklahoma, is situated at the county's center at the intersection of several highway systems. Among them are U.S. Highways 62, 81, and 277, State Highways 9, 19, and 92, and Interstate 44. Chickasha is located forty miles southwest of Oklahoma City.

Chickasha was founded in 1892 with the arrival of the Chicago, Rock Island and Pacific Railway. The town's post office opened in June of that same year, and incorporation came in 1902. Chickasha became Grady County's largest shipping point for cattle and agriculture, which remain important area industries. Most local farmers concentrate on beef and wheat production, but manufacturing has added to the local economic base. ArvinMeritor Replacement Parts and Delta Faucet opened facilities in the 1970s. Several smaller manufacturers, combined with a large service and retail sector, make Chickasha the focal point for working, shopping, and transacting business in Grady County.

The Oklahoma Industrial Institute and College for Girls was established in Chickasha in 1908. Local rancher J. B. Sparks donated land for the college in memory of his daughter Nellie, who had died while at college in Missouri. She was a Chickasaw, and the donated property was part of her land allotment. The Nellie Sparks Dormitory endures as a memorial to her and her family. In 1916 the college was renamed the Oklahoma College for Women. In 1965 the college became coeducational and was designated the Oklahoma College of Liberal Arts. In 1975 another name change was made to the University of Science and Arts of Oklahoma, as it is presently known.

During World War II Chickasha was home to the Wilson and Bonfils Flying School. In October 1941 cadets began training there to become U.S. Army Air Force pilots. More than eight thousand aviators trained during the nearly four years that the school was active. The facility and fields are now a part of the Chickasha Municipal Airport. In 1942 the Borden General Hospital was established and used by the army. These grounds are currently home to the Grady Memorial Hospital, Chickasha High School, and Borden Park. A German prisoner of war camp was established in Chickasha in 1944 on the present site of the Grady County Fairgrounds.

Chickasha is home to the Festival of Light, an annual event since 1993 that attracts thousands of people who come to see the Christmas lights displayed in Shannon Springs Park. In 1969 the Chickasha Antique Auto Club formed. It hosts two yearly swap meets, luring car buffs and collectors from across the nation. Local properties listed in the National Register of Historic Places include the Chickasha Downtown Historic District (NR 05000132), the Grady County Courthouse (NR 05000131), the Rock Island Depot (NR 85000699), and the Oklahoma College for Women Historic District (NR 01000950).

Irvin Munn, Chickasha—A Journey Back in Time (Chickasha: University of Science and Arts of Oklahoma Foundation, 1982).

Irvin Munn, Chickasha: Another Journey Back in Time (Chickasha: University of Science and Arts of Oklahoma, 1992).

The following (as per The Chicago Manual of Style, 17th edition) is the preferred citation for articles:
Angie Jeffries, “Chickasha,” The Encyclopedia of Oklahoma History and Culture, https://www.okhistory.org/publications/enc/entry.php?entry=CH038.