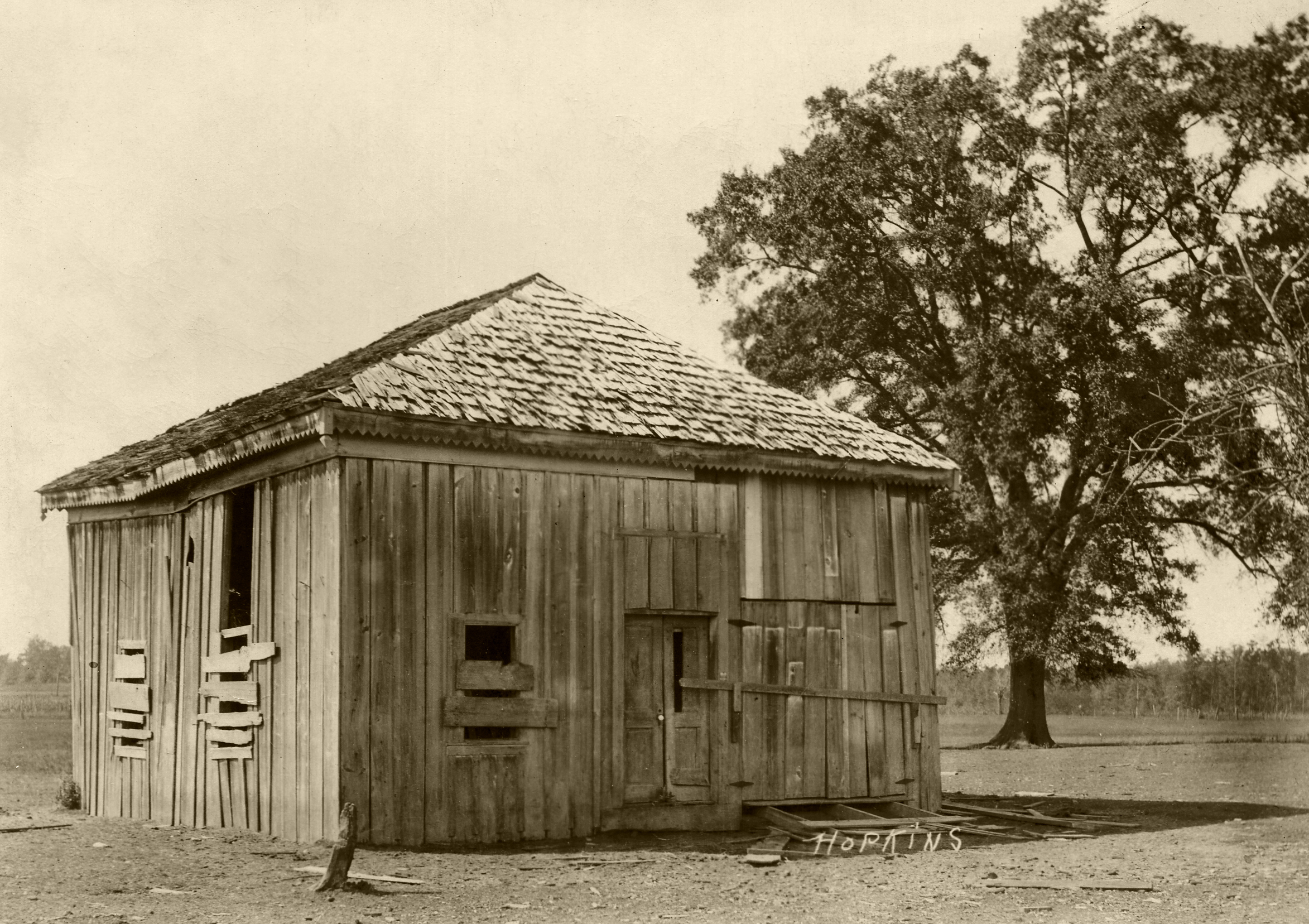 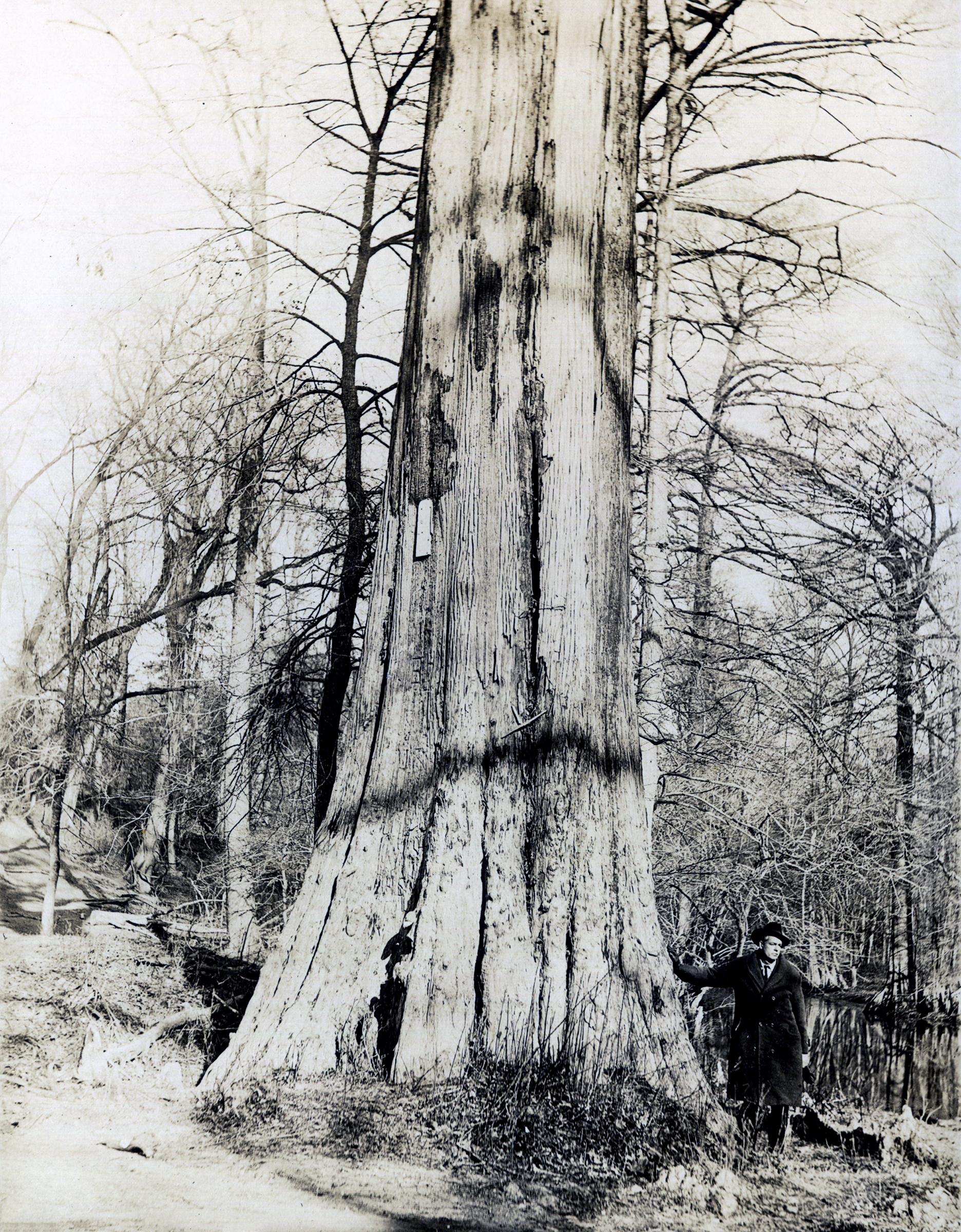 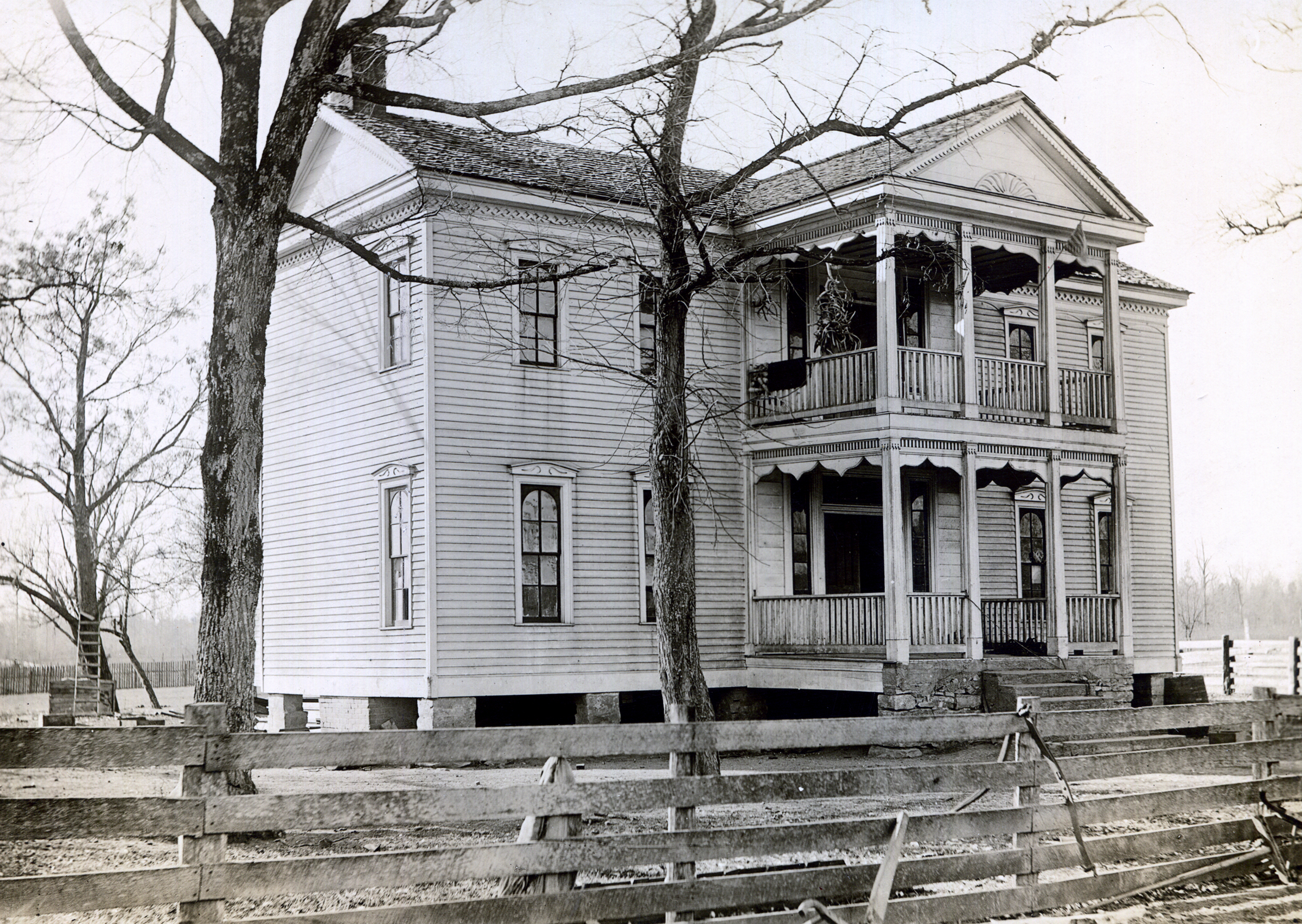 Located near the Mountain Fork River, Eagletown is sited on U.S. Highway 70 about six miles west of the Arkansas-Oklahoma boundary. The community was prominent in regional history from the early nineteenth century and in the period of Choctaw national sovereignty from the 1830s to 1906, just prior to Oklahoma statehood. White settlers had occupied the fertile lands along the Mountain Fork River in the early 1800s when the area was part of Miller County, Arkansas Territory. When the Choctaw arrived from Mississippi over their Trail of Tears in the early 1830s, they found cleared fields and cabins from which the white settlers had been moved to make way for the emigrants.

The Choctaw did not create dense settlements but instead dispersed near a trading post or mission station, as they did around the place that became Eagletown. The region just inside the boundary was an attractive and logical stopping place for the Choctaw after their arduous trek from Mississippi. The first major group arrived in early 1832 near a "ration point" on the Mountain Fork River, where food was issued as required by the removal treaty. In April 1832, 852 were being rationed here. Later in the year another large group arrived, and by 1834 an estimated fifteen hundred Choctaw lived in the vicinity.

Christian missionaries serving among the Choctaw in Mississippi were invited to join them in the West. The first to arrive, Loring S. Williams, reached the new territory in March 1832 and in July established a station he called Bethabara on the west bank of the Mountain Fork River. Within a few weeks he organized a church and early the next year opened the first school. In 1834 he obtained authority for a post office and served as the first postmaster. A second missionary, Cyrus Byington, arrived late in 1835 and established another school and church east of the river. Here he labored for thirty-one years and left an enduring legacy in the form of a written Choctaw language and translations of religious and secular materials into that language for use in schools and churches. Under Byington's supervision and near his station, the Choctaw Nation established a girls' boarding school that operated from 1844 to 1861.

The Choctaw rapidly recovered from the trauma of the "Trail of Tears," and Eagletown became a trading center on the much-traveled Military Trace. In addition to a store, by the 1850s there were several gristmills, a water mill, cotton gins and a sawmill in the vicinity. A ferry operated there on the Mountain Fork River. Many prominent Choctaw leaders chose to live in or near Eagletown. Especially notable were principal chiefs George Hudson (1860–62), Peter Pitchlynn (1864–66), and Jefferson Gardner (1894–96). When the Choctaw constitution of 1850 created counties, Eagletown became the court ground for Eagle County. There justice was administered until 1906.

After Oklahoma became a state in 1907, many white settlers came to the region to farm and help harvest the vast timber resources. Eagletown remained a trading center, and the Choctaw Lumber Company established a "camp" there with housing and other amenities for their workers and families. The company had also built a railroad through the region, connecting in 1921 near Eagletown with their line from Arkansas to become the Texas, Oklahoma and Eastern. In 1921 H. L. Dierks, a principal of the Choctaw Lumber Company, arranged for the surveying and platting of 46.26 acres along the railroad for the town. Residences, a few businesses, and a post office occupied the site at the end of the twentieth century, although the town remained unincorporated. The Gardner Mansion, three miles west of Eagletown, is listed in the National Register of Historic Places (NR 75002068).

The following (as per The Chicago Manual of Style, 17th edition) is the preferred citation for articles:
Louis Coleman, “Eagletown,” The Encyclopedia of Oklahoma History and Culture, https://www.okhistory.org/publications/enc/entry.php?entry=EA011.