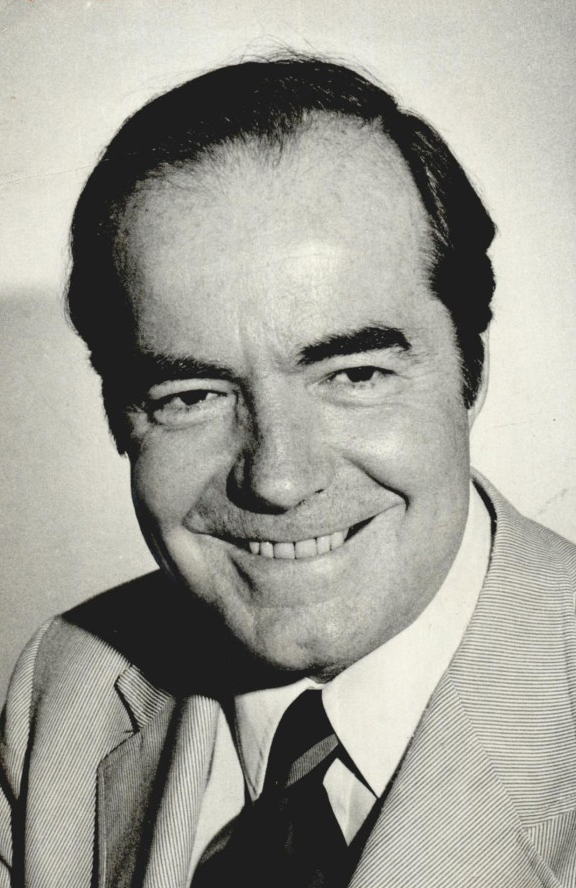 Born in Muskogee, Oklahoma, on April 7, 1919, and son of Edmond Augustus and Esther Pullen Edmondson, U.S. Rep. Edmond A. "Ed" Edmondson graduated from Muskogee Junior College in 1938 and the University of Oklahoma in 1940. His father was a Muskogee County commissioner. His brother, J. Howard Edmondson, was Oklahoma governor and U.S. senator. While attending college, Ed Edmondson worked for a Muskogee newspaper and United Press International.

From 1940 to 1943 Edmondson was a special agent with the Federal Bureau of Investigation in Washington, D.C. During World War II he became a lieutenant in the U.S. Navy while serving in the Pacific. He was also in the U.S. Naval Reserve from 1946 to 1970. He married June Maureen Pilley on March 5, 1944. Their children were June Ellen, James Edmond (who became a district judge), William Andrew (who became Oklahoma attorney general), John, and Brian. Edmondson was the Washington, D.C., correspondent for several Oklahoma newspapers from 1946 to 1947. He received a law degree from Georgetown University in Washington, D.C., in 1947 and returned to Muskogee, serving as Muskogee County attorney from 1949 to 1952.

In 1952 Oklahoma's Second District voters first elected Ed Edmondson as a Democrat to the U.S. House of Representatives; he served from 1953 to 1973. By the end of his congressional career he had attained considerable seniority on the Interior and Insular Affairs Committee and Public Works Committee. He was chair of the Mines and Mining Subcommittee and the second-ranking Democrat on the Indian Affairs Subcommittee. Other subcommittee membership included Environment; Irrigation and Reclamation; Public Lands; Flood Control and Internal Development; Investigation and Oversight; Roads; Conservation and Watershed Development; and Economic Development Programs. He played a crucial role in passage of legislation creating the Arkansas River Navigation System and Copan Dam.

When he first went to Congress, he was a grass-roots liberal, and throughout his tenure he was prolabor. He supported Pres. John F. Kennedy's New Frontier legislation, but during Lyndon Johnson's administration he became more conservative. In 1972 and 1974 Edmondson ran for the U.S. Senate. His campaigns focused on his conservatism, his dislike of Democratic presidential candidate George McGovern, and his support for economic measures to help the "little man." Nonetheless, Republicans Dewey Bartlett and Henry Bellmon defeated him. In 1978 Edmondson tried again but lost his party's nomination to David Boren.

In later years Edmondson was an attorney in Muskogee. He was involved with the Oklahoma Scenic Rivers Commission and the preservation of the Illinois River. He died in Muskogee on December 8, 1990. He was survived by his wife, June, sons Jim, Drew, and Brian, and daughter June Ellen.

Michael Barone, Grant Ujifusa, and Douglas Matthews, The Almanac of American Politics: The Senators, The Representatives, Their Records, States and Districts, 1974 (Boston: Gambit, 1973).

The following (as per The Chicago Manual of Style, 17th edition) is the preferred citation for articles:
Todd J. Kosmerick, “Edmondson, Edmond Augustus,” The Encyclopedia of Oklahoma History and Culture, https://www.okhistory.org/publications/enc/entry.php?entry=ED004.