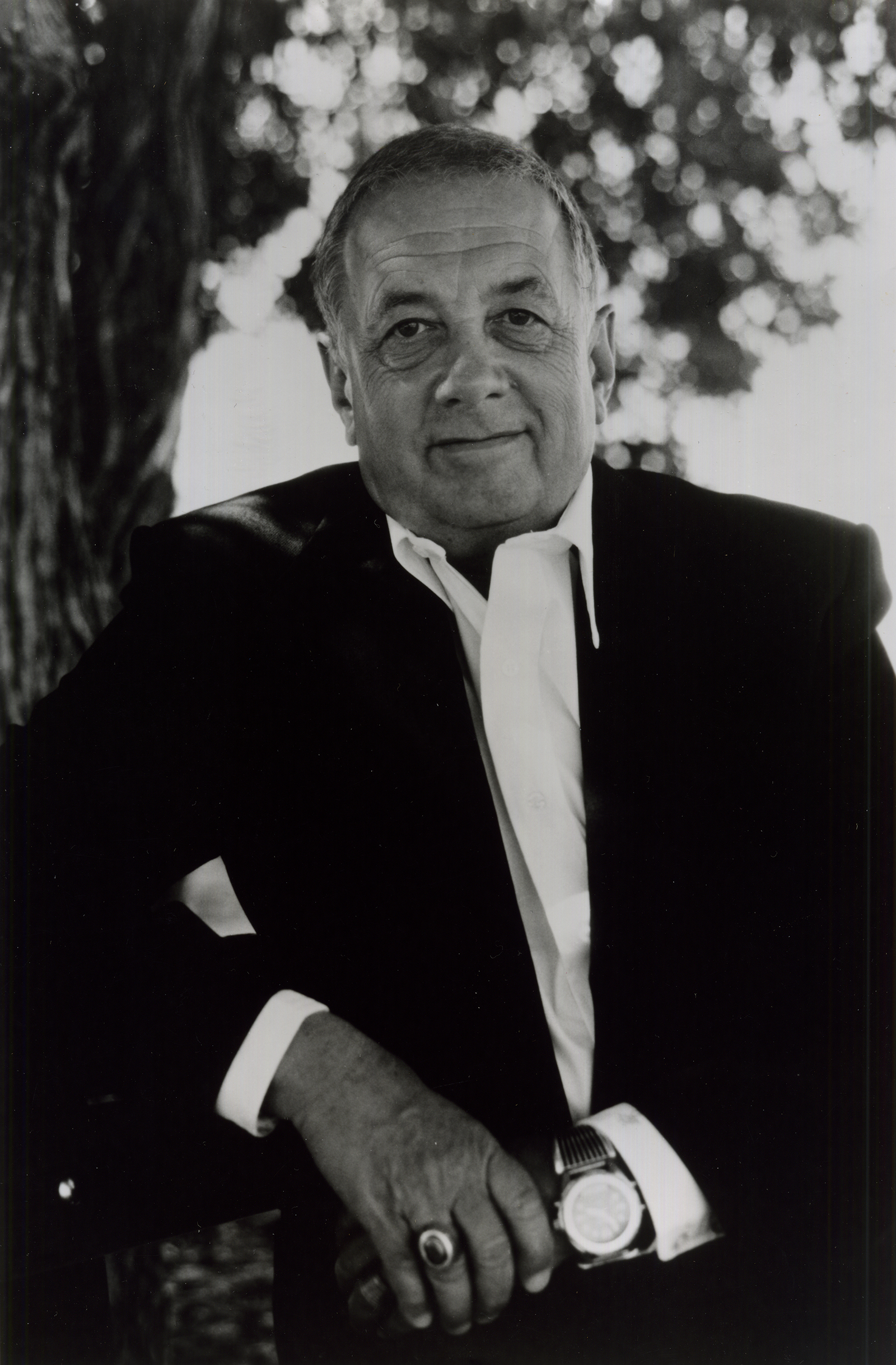 With a career spanning more than sixty-five years as a premier artist manager, agent, and educator, Jim Halsey discovered and/or guided the careers of a staggering list of country and popular music figures from 1949 through 2017. He was born on October 7, 1930, in Independence, Kansas, to Harry E. Halsey, Jr., and Carrie Lee Messick Halsey. The family owned Halsey Brothers Department Store, where young Jim Halsey learned important business lessons. While in high school, he became inspired to enter show business after learning about Russian talent and entertainment impresario Sol Hurok. At age eighteen Halsey promoted his first concert, a successful Western swing dance featuring Leon McAuliffe, which led to promoting other shows in southeast Kansas.

After promoting Hank Thompson shows in 1950, in 1951 Halsey formed the Jim Halsey Talent Agency with Thompson as his first client. Halsey opened an Oklahoma City office in 1952 and, through Thompson, met Wanda Jackson in 1956. Halsey guided her though her late 1950s and 1960s major-label career. Then, through Jackson, in 1959 he met super-picker Roy Clark, became Clark's manager in late 1961, and guided him to popular music/television stardom in a professional relationship that continued through 2017. Halsey proceeded to manage or book more than 150 name artists throughout his extensive career, leading the Jim Halsey Company into being the largest country music agency in the world from 1971 to 1990. In 2017 Halsey remained the personal manager of the Oak Ridge Boys after more than forty years.

Halsey has organized and presented country music performances all over the world, including Europe, Asia, Africa, and South America. In 2011 Halsey opened The Halsey Learning Institute of Music and Entertainment Business where students could take online classes in the music and entertainment business, talent development, and creative artist management. His business experience includes broadcasting, owning and running a record label, music publishing, and banking.

Halsey's avid interest in the arts is shared by his wife, Minisa Crumbo Halsey (Muscogee/Citizen Potawatomi), an important American Indian artist in her own right. Considered an expert in many fields of the music business, Halsey has served on many music industry boards, and received multiple awards and recognition from many prestigious music industry organizations, such as the Academy of Country Music, Billboard Magazine, and the performer's rights organization, SESAC. Halsey was inducted into the Kansas Music Hall of Fame in 2009 and the Oklahoma Music Hall of Fame in 2000. The Oklahoma Historical Society's Oklahoma History Center produced a 2010 exhibit about Halsey's career and those it shaped in "Starmaker: Jim Halsey and the Legends of Country Music." In 2011 the Oklahoma History Center featured another Halsey-influenced exhibit, "Pickin' and Grinnin': Roy Clark, Hee Haw, and Country Humor."

The following (as per The Chicago Manual of Style, 17th edition) is the preferred citation for articles:
Hugh W. Foley, Jr., “Halsey, James,” The Encyclopedia of Oklahoma History and Culture, https://www.okhistory.org/publications/enc/entry.php?entry=HA063.