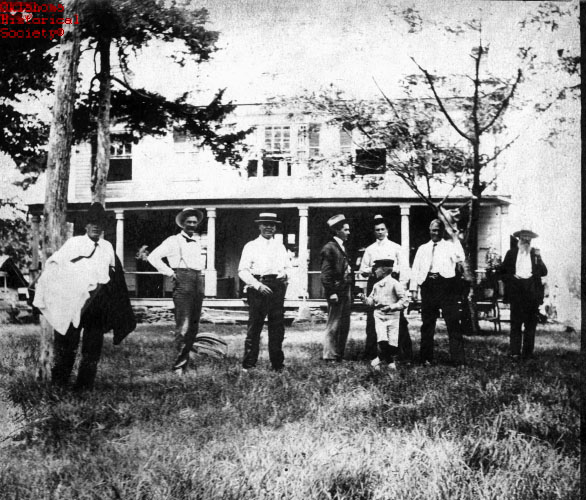 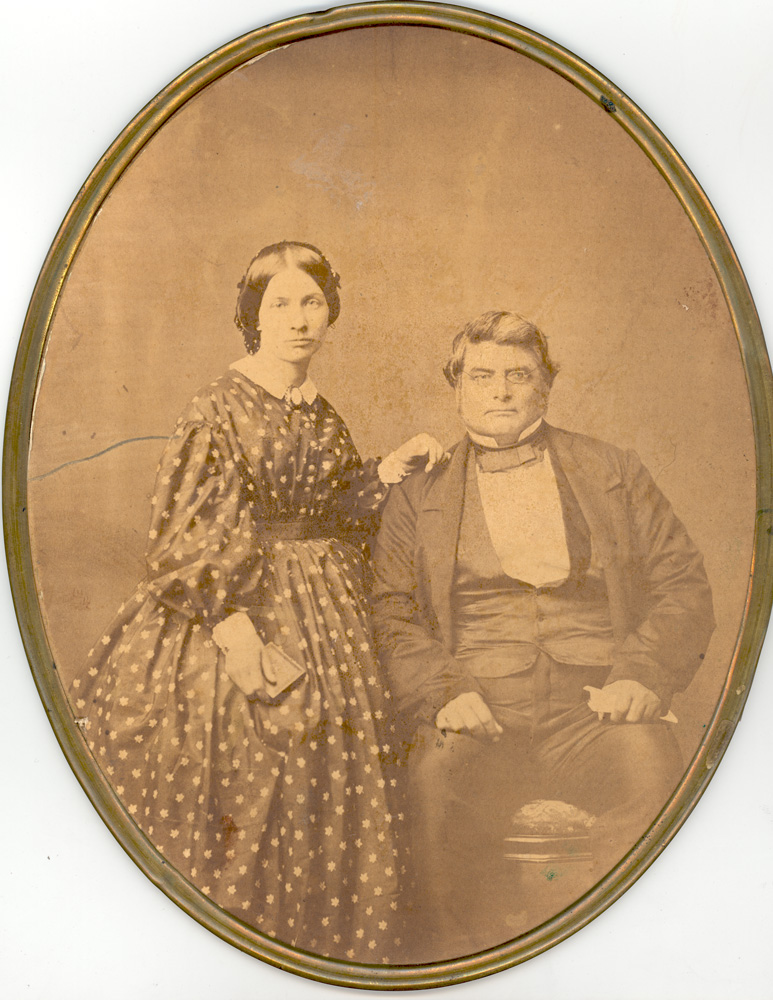 A mixed-blood Choctaw leader, planter, and entrepreneur, Robert M. Jones operated large plantations and shipping concerns in Indian Territory. At the peak of his success he ran approximately twenty-eight trading stores, six plantations along the Arkansas and Texas borders, and a sugar plantation in Louisiana. The two largest plantations were Lake West, with almost five thousand acres near present Oberlin, and Rocky Comfort, with approximately ten thousand acres. He was the largest slaveholder in Indian Territory, owning approximately 225 slaves at any given time. His two steamboats had regular shipping to New Orleans.

Jones's greatest service to the Choctaw was in the long process of getting the "net proceeds" from the federal government. These were payments promised to the tribe for the land and improvements in Mississippi and Alabama when the tribe was forced to remove to Indian Territory in the 1830s. The Choctaw and Creek tribes elected Jones president of the "United Nations of the Indian Territory," and he was one of the most ardent secessionists in the region during the Civil War. He was most influential as the joint delegate from the Chickasaw and Choctaw nations to the Confederate Congress in Richmond, Virginia.

Jones also negotiated the Choctaws' post-war treaty with the federal government, which included the past payment of the "net proceeds." He regained his antebellum wealth by retaining his property and businesses and by selling forty-five hundred bales of cotton that he had earlier stored in New Orleans.

Jones did not believe that all Indians could follow his example of assimilation into the Anglo world. He later testified to the Shanks Commission, which was investigating Indian fraud, that most of the Choctaw desired to keep their tribal lands in common, and that if the Indians were forced to accept allotment, they would lose their nationality, and the tribe would end.

Jones died of malaria in 1873. Because his last will and testament was vague, the extent of his wealth remained unknown. In 1912 fire destroyed Rose Hill, Jones's two-story mansion near present Hugo, and all of his records and correspondence were lost as well. He is buried in the adjoining Rose Hill Cemetery, a property of the Oklahoma Historical Society.

The following (as per The Chicago Manual of Style, 17th edition) is the preferred citation for articles:
Michael L. Bruce, “Jones, Robert M.,” The Encyclopedia of Oklahoma History and Culture, https://www.okhistory.org/publications/enc/entry.php?entry=JO022.