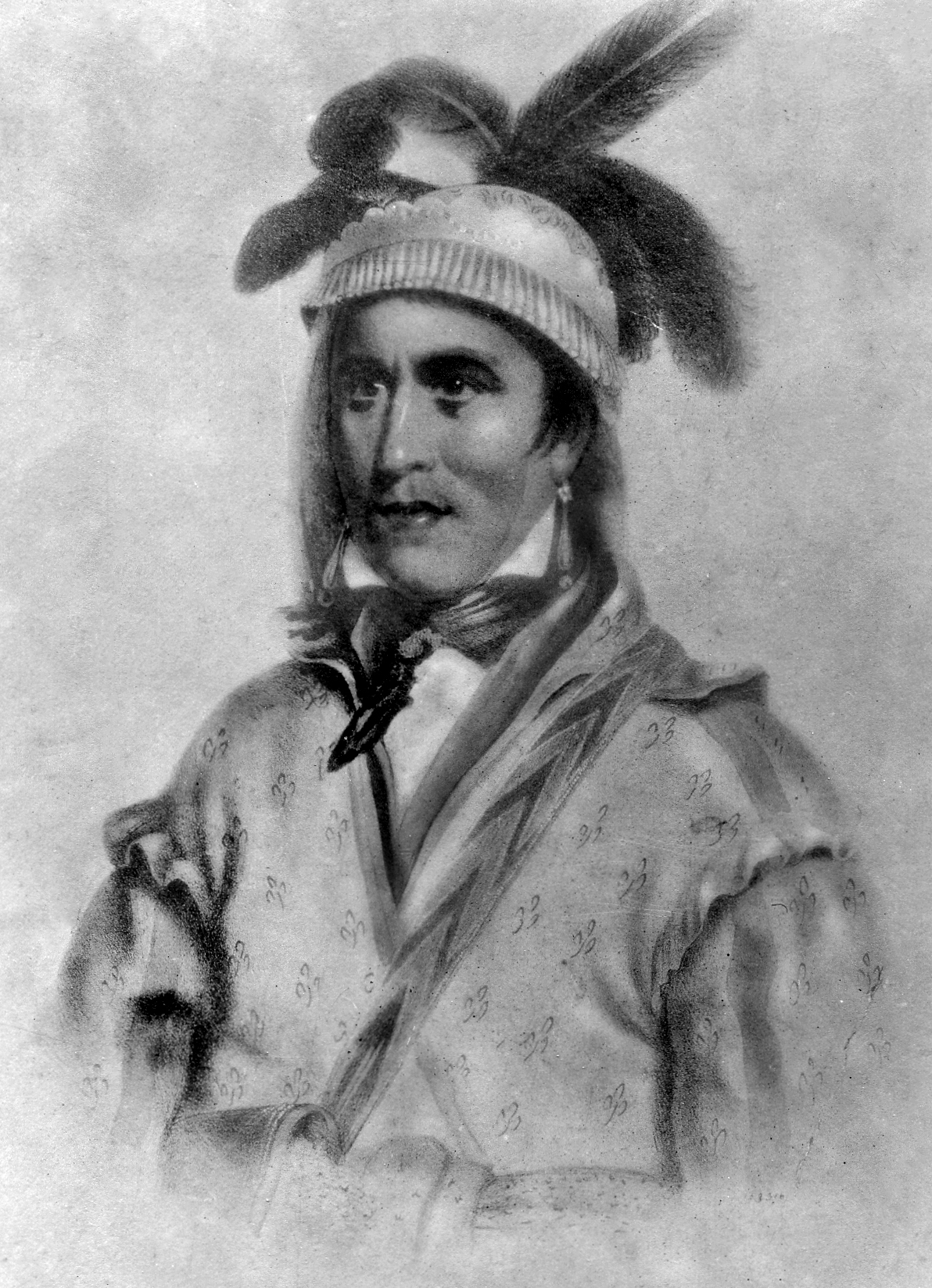 ROUND MOUNTAIN, BATTLE OF.

The Battle of Round Mountain(s) and the Battle of Red Fork are designations for the first battle of the Civil War fought in Indian Territory. The names refer to the numerous hills located north of the Red Fork (Cimarron) River in southeastern Pawnee County. Now inundated by the waters of Lake Keystone, the former nearby town of Keystone gave its name to the "Keystone site" that was long accepted as the actual battleground location.

In 1949 researcher John H. Melton, along with historians Berlin B. Chapman and Angie Debo, and the Payne County Historical Society presented evidence locating the Round Mountain battle four miles west of Yale in Payne County. The proponents of the Yale site designated the engagement as the "Battle of Twin Mounds," in reference to a pair of landmark elevations where they believed the skirmish took place.

For years defenders of the two sites have brought passion and controversy to discussions concerning the Battle of Round Mountain. Scholars and historians continue presenting evidence supporting one locale or the other. Although a consensus on the true battleground may never be reached, the ongoing debate will guarantee interest in the event.

Following the outbreak of hostilities between the United States and the Confederate States of America in 1861, the inhabitants of Indian Territory had to decide which side they would support. Although the majority allied themselves with the Confederacy, many professed an allegiance to the Union. One such group was a band of Upper Creek Indians led by Opothleyahola, who organized his followers for an exodus to Kansas. In addition to Creek supporters, Opothleyahola gathered Unionists from among the Comanches, Delawares, Kickapoos, Seminoles, Wichitas, and Shawnees. African American slaves and freedmen also joined in hope of relocating in the north. The column of nearly seventeen hundred men, women, and children traveled in wagons, on horseback, and by foot carrying as many of their possessions as possible.

Opposing Opothleyahola's forces was Col. Douglas H. Cooper, whose Confederate command of approximately thirteen hundred troops consisted of Texas cavalry, Choctaw and Chickasaw mounted riflemen, a Creek regiment, and Seminole warriors. Initial contact occurred on November 19, 1861, when Confederate outriders were surprised by Opothleyahola's scouts north of the Red Fork (Cimarron) River. Unable to stand their ground, the Confederates executed a fighting retreat while awaiting reinforcements. The two sides battled before darkness, and the danger of a prairie fire concluded the engagement.

Having slowed the Confederate advance, Opothleyahola's force pushed further north during the night. Declaring the battle a victory, the Confederates did not pursue but instead withdrew to regroup and resupply. Exact casualty numbers are unknown, but Cooper claimed to have killed more than one hundred Unionists while losing a handful of men.

On December 9 at Chusto Talasah, the Confederates again attacked Opothleyahola's people in an action as inconclusive as the Battle of Round Mountain. Finally, on December 26 a Confederate force led by Col. James M. McIntosh routed Opothleyahola at Chustenahlah, sending his followers toward Kansas, stripped of their belongings.

Charles Bahos, "On Opothleyahola's Trail: Locating the Battle of Round Mountains," The Chronicles of Oklahoma 63 (Spring 1985).

Angie Debo, "The Location of the Battle of Round Mountains," The Chronicles of Oklahoma 41 (Spring 1963).

Douglas Hale, "Rehearsal for Civil War: The Texas Cavalry in the Indian Territory, 1861," The Chronicles of Oklahoma 68 (Fall 1990).

Muriel H. Wright, "Colonel Cooper's Civil War Report on the Battle of Round Mountain," The Chronicles of Oklahoma 39 (Winter 1961).

The following (as per The Chicago Manual of Style, 17th edition) is the preferred citation for articles:
Chad Williams, “Round Mountain, Battle of,” The Encyclopedia of Oklahoma History and Culture, https://www.okhistory.org/publications/enc/entry.php?entry=RO035.