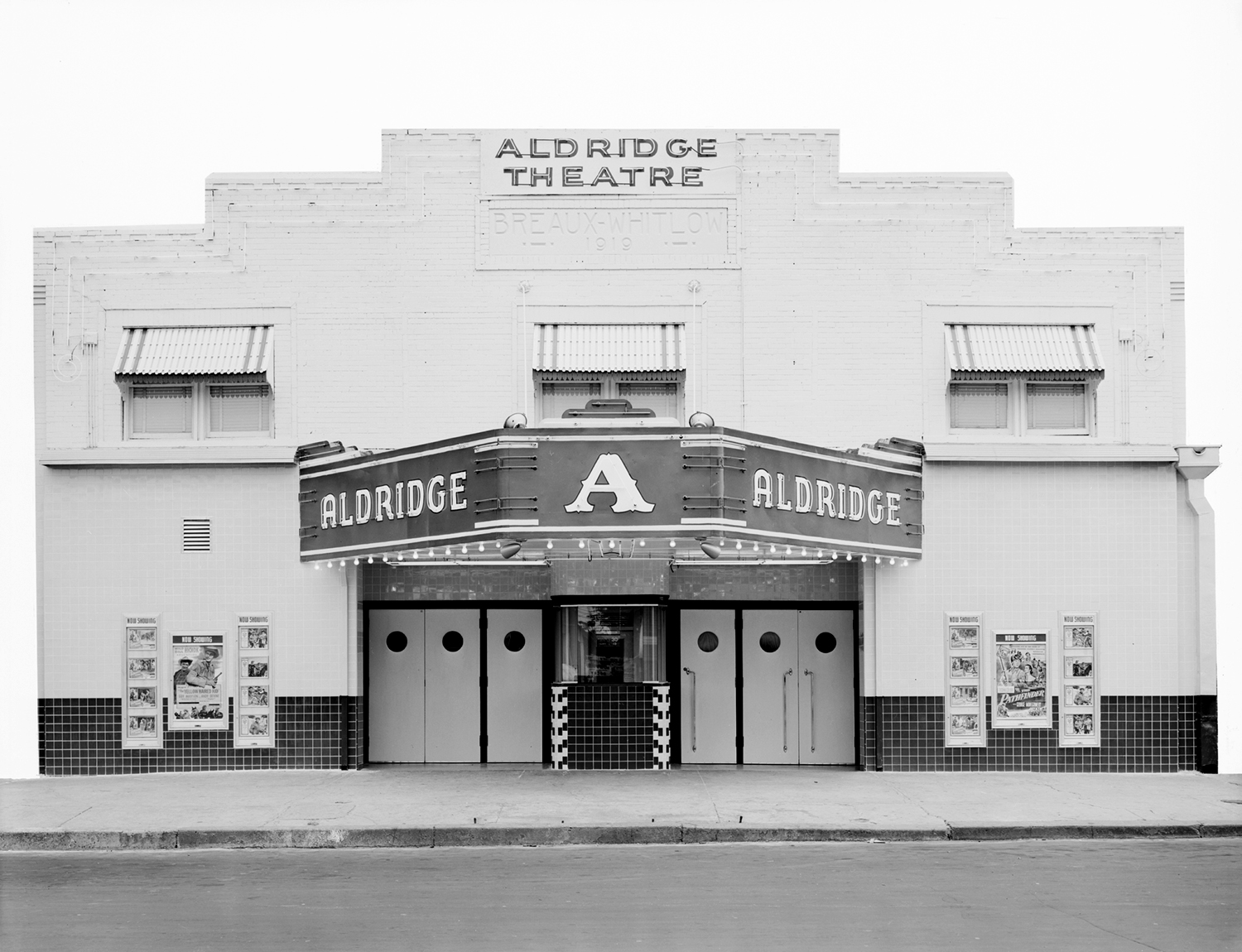 The African American business and cultural district in Oklahoma City dates to around the turn of the twentieth century. By the 1920s the three hundred block of Northeast Second Street had become known as "Deep Deuce," "Deep Two," and "Deep Second." By day it served as a business district with barbershops, doctors' offices, beauty shops, clothiers, restaurants, a newspaper office, a cab company, lawyers' offices, a drugstore, a movie theater, a hardware store, and many other businesses, depending on the decade.

At night Deep Deuce turned into a cultural center for African Americans, with nightclubs, supper clubs, and a legendary dance hall featuring outstanding local talent, many of whom gained national acclaim, such as Jimmy Rushing and Charlie Christian. The Blue Devils, a famous territorial band, called Second Street home. The Pulitzer Prize‑winner Ralph Ellison grew up in the district. Deep Deuce was famous for parades, street dances, breakfast dances, New Orleans‑style funerals, and for a Thursday night tradition called "maids night out," a grand "street" fashion show involving the whole community as either spectators or participants.

The future of African Americans during the early 1900s rested in the activities, resources, and the sharp minds of business people on Second Street. Roscoe Dunjee, editor of the Black Dispatch, located at 324 Northeast Second Street, blazed a civil‑rights path unparalleled by anyone in the state. With the power of the press, Dunjee broke down the barriers of segregation in housing, education, transportation, and public facilities. Considered by many to be one of the nation's foremost civil rights champions, Dunjee used his newspaper, the courts, the Oklahoma Legislature, and the federal government to win justice for African Americans in the state, as well as nationally.

Deep Deuce existed as the place where it all happened for African Americans in Oklahoma City until the late 1950s. Ironically, many have viewed racial justice and improved opportunity as the major reason for the demise of a thriving business district that had been born of injustice. Integration coupled with more choices in housing, consumer spending, and education sent Deep Deuce into a serious decline and a state of complete deterioration existed at end of the twentieth century.

As a new century dawned, however, Deep Deuce rekindled great interest, resulting in the area's redevelopment as a residential community adjacent to the entertainment district of Oklahoma City's "Bricktown." The name Deep Deuce has been trademarked, and an apartment complex built at the location in 2001 carries that title. The National Register of Historic Places lists three properties in the district: Calvary Baptist Church (NR 78002244), Littlepage Hotel Building (NR 95001500), and Melvin Luster House (NR 83002101). There are few other physical reminders of this legendary marker of a people, a place, and a culture.

The following (as per The Chicago Manual of Style, 17th edition) is the preferred citation for articles:
Anita G. Arnold, “Second Street,” The Encyclopedia of Oklahoma History and Culture, https://www.okhistory.org/publications/enc/entry.php?entry=SE004.