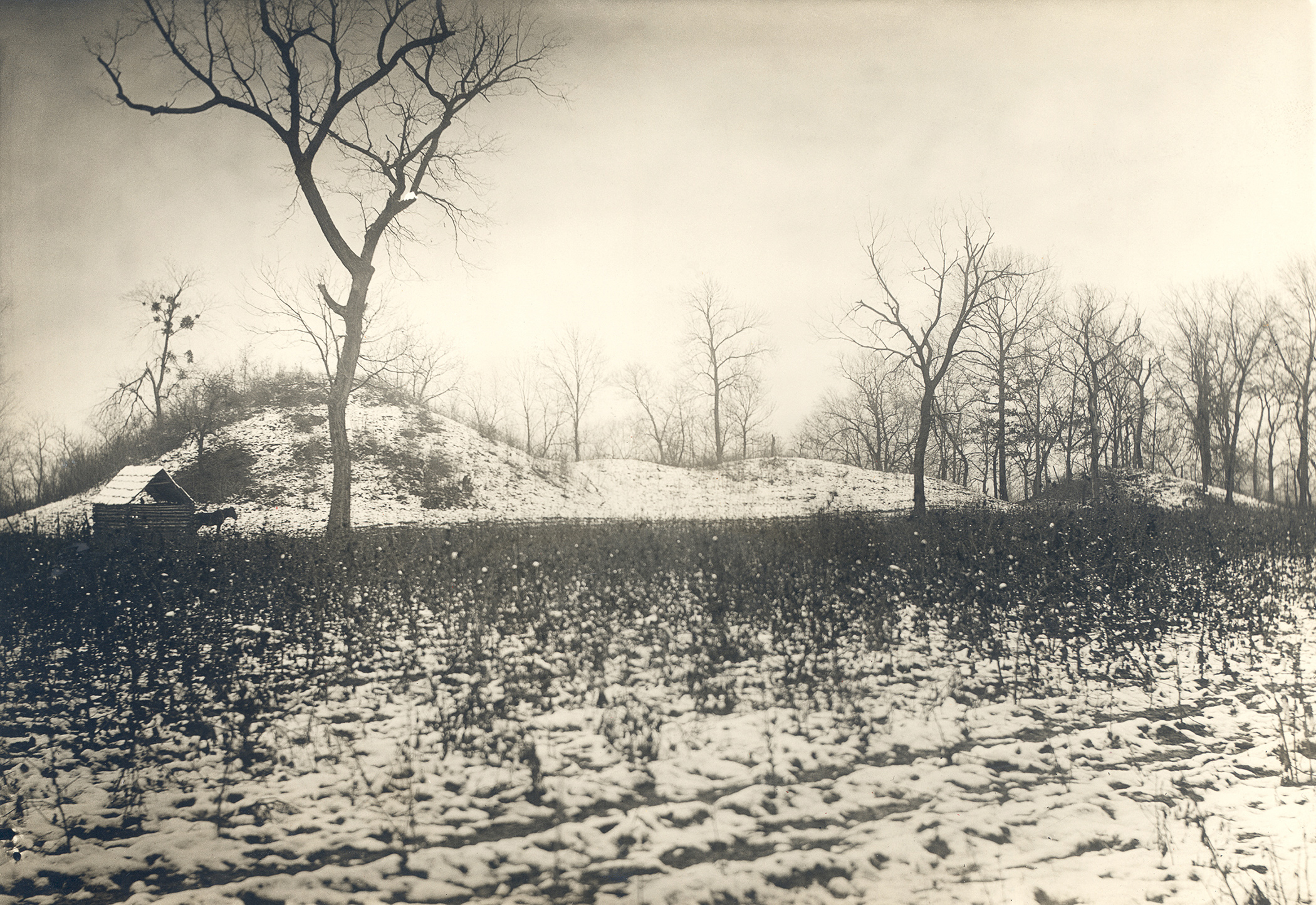 Situated in northern Le Flore County, Spiro lies on U.S. Highway 271 on the dividing ridge between the Arkansas and Poteau rivers. The town is located three miles south of the Arkansas River, seventeen miles southwest of Fort Smith, Arkansas, and ten miles west of the Oklahoma-Arkansas border.

Many of the Choctaw who arrived in the Indian Territory in the 1830s by steamboat remained near their point of debarkation and founded the town of Skullyville. The name roughly translates into "money town," referring to the federal annuities paid there. Other Choctaw remained nearby, creating agricultural areas, including the site of present Spiro. Skullyville soon developed into a prosperous regional town and served briefly as the Choctaw capital. In 1895–96 the Kansas City, Pittsburg and Gulf Railroad (acquired by the Kansas City Southern Railway in 1900) laid tracks through the vicinity and established a station at present Spiro. In 1898 the company connected Spiro directly with Fort Smith. This led to Skullyville's decline, with most businesses and residents relocating to Spiro. It became the area's principal town.

In 1898 the Post Office Department designated a Spiro post office. There are several versions of the community's naming. One claims that "Spiro" was the first postmistress's maiden name. The second suggests that it was named after the father-in-law of a Fort Smith merchant, and the third that Spiro was the maiden name of a Fort Smith banker's mother. In 1900 the population stood at 543.

Even before the railroad arrived, cotton served as Spiro's economic base. In 1901 the town had three cotton yards, a cotton gin, five hotels, a bank, and a wide variety of professional and retail services. By 1910 the population had grown to 1,173, and there were three cotton gins and two banks. The population declined to 969 in 1930, and in 1932 the town still shipped cotton and grain, with two gins and four gristmills operating. Timber and livestock were also major industries. By 1950 the population had rebounded to 1,365. Early-twentieth-century newspapers included the Spiro Gazette, Spiro Times, and Spiro Tribune. The Spiro Graphic reported to the town at the beginning of the twenty-first century. In 1970 the population was 2,057, and it climbed to 2,221 in 1980.

One of the state's most renowned and important archaeological sites, the Spiro Mounds (Caddoan, A.D. 850 to 1450), is located near the town. In 1978 the Spiro Mounds Archaeological State Park opened an interpretive center, becoming a tourist attraction and a local source of income. In 1974 the town initiated construction of Kiamichi Vo-Tech branch (later the Kiamichi Technology Center–Spiro). The Spiro Mounds (NR 69000153), the Choctaw Agency-Walker Station (NR 72001074), and Tucker School (NR 88001407), all in the Spiro vicinity, have been listed in the National Register of Historic Places. In 2000 the population was 2,227, and the prekindergarten-through-twelfth-grade enrollment stood at 1,334. The 2010 census registered 2,164 residents.

The following (as per The Chicago Manual of Style, 17th edition) is the preferred citation for articles:
Harold Crain, “Spiro,” The Encyclopedia of Oklahoma History and Culture, https://www.okhistory.org/publications/enc/entry.php?entry=SP011.