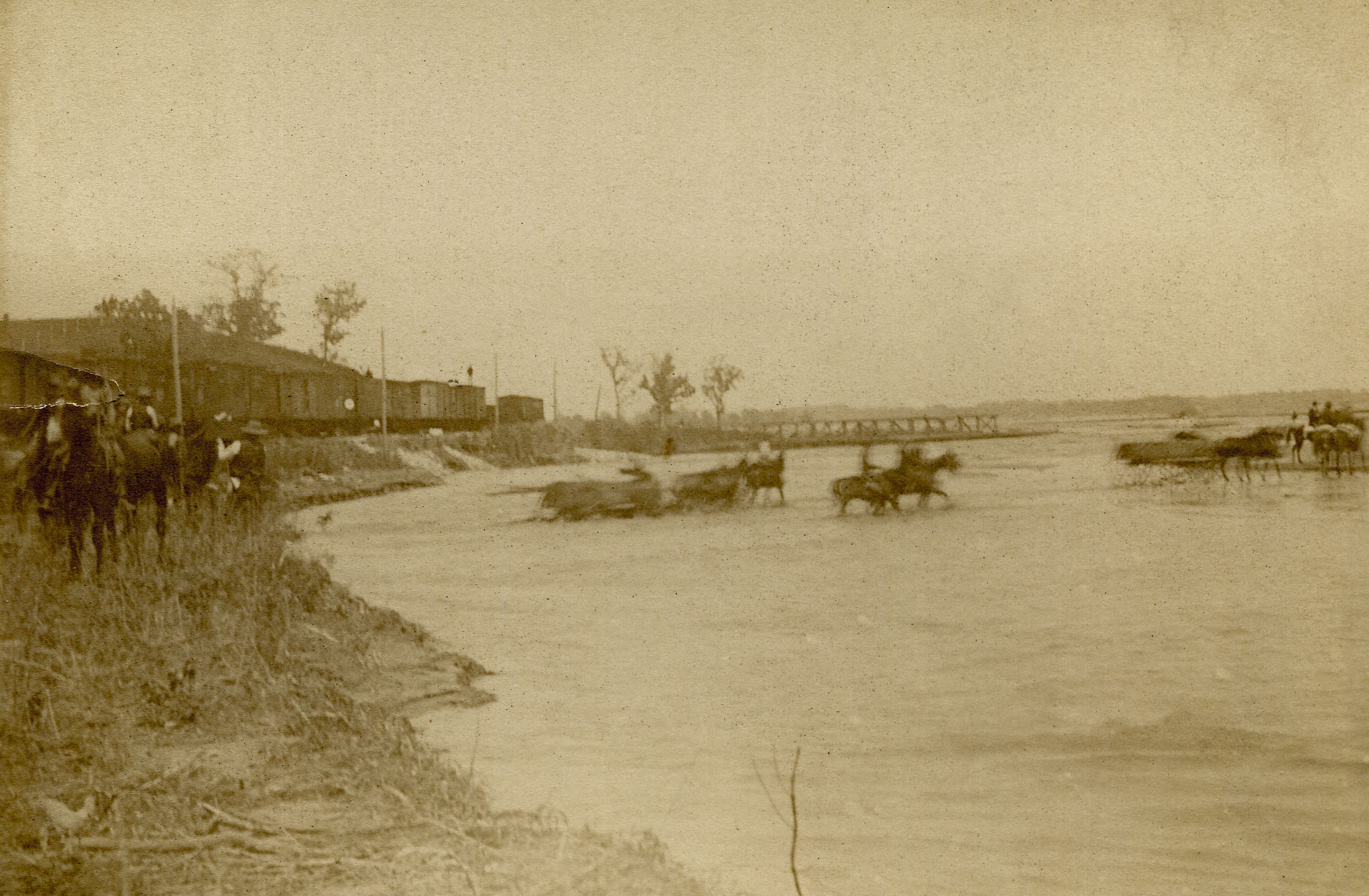 Sooner is the name first applied about six months after the Land Run of 1889 to people who entered the Oklahoma District (Unassigned Lands) before the designated time. The term derived from a section in the Indian Appropriation Act of March 2, 1889, which became known as the "sooner clause." It stated that no person should be permitted to enter upon and occupy the land before the time designated in the president's opening proclamation and that anyone who violated the provision would be denied a right to the land.

Illegal claimants were initially called "moonshiners," because they entered the area "by the light of the moon." Sooners or moonshiners hid out in brush or ravines, then suddenly appeared to stake a claim after the run started, giving them clear advantage over law-abiding settlers who made the run from the borders.

So-called "legal sooners" had permission to enter before the designated time but nonetheless had the same unfair advantage. Legal sooners included employees of the government (deputy marshals, revenue agents, mail carriers, land officials) or of the railroad company (trackmen, section hands) or those with special permits (Indian agents, teamsters, traders).

The clamor against sooners resulted in numerous contests and appeals to the General Land Office and in unclear title to some claims for many years. The U.S. Congress gave the Department of the Interior the ultimate power to make final determination in the contests. The complex case against sooners, legal or otherwise, was first elucidated in Townsite of Kingfisher v. Wood and Fossett (1890) and later in Smith v. Townsend (1893).

The problems with sooners increased with each successive land run. In the 1895 opening of the Kickapoo Reserve, some officials estimated that sooners filed on approximately 50 percent of the available tracts. The government eventually overcame the problem of illegal entry by using methods such as a lottery and sealed bids to open former Indian reservations.

The early legal settlers of Oklahoma Territory held a very low opinion of sooners. That began to change by 1908 when the University of Oklahoma adopted the name for its football team. By the 1920s the term no longer carried a negative connotation, and Oklahomans adopted the nickname as a badge of pride and progressivism. Although apparently never officially designated as such by statute or resolution, Oklahoma has since been known as the Sooner State.

The following (as per The Chicago Manual of Style, 17th edition) is the preferred citation for articles:
Mary Ann Blochowiak, “Sooner,” The Encyclopedia of Oklahoma History and Culture, https://www.okhistory.org/publications/enc/entry.php?entry=SO010.