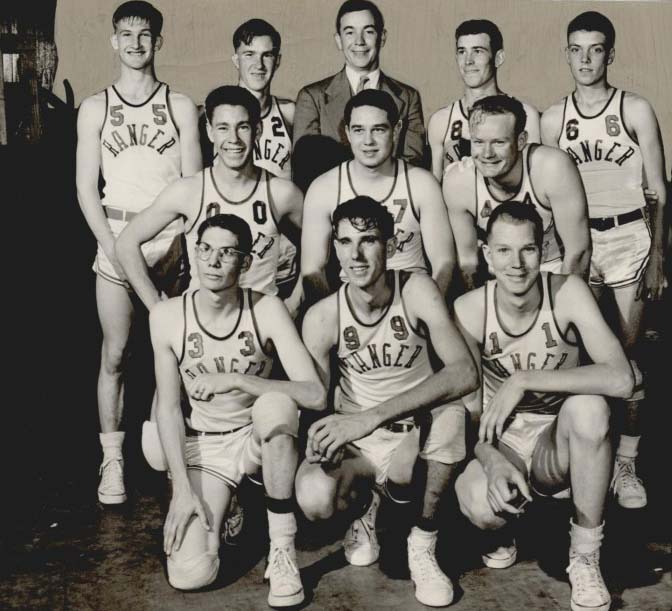 Addington, in Jefferson County, Oklahoma, is situated on U.S. Highway 81, six miles north and two miles east of Waurika. The community was founded in the 1890s along the right-of-way of the Chicago, Rock Island and Pacific Railroad. A post office was established at the townsite in January 1896, and the village was named for its first postmaster, James P. Addington.

Incorporated in 1901, Addington showed promise as an agricultural community with cattle, hogs, cotton, and corn as major commodities. Two cotton gins were in operation soon after statehood in 1907. Other businesses of that time included a lumberyard, a brick plant, and two stockyards. Available newspapers were the Addington Herald, the Addington Free Lance, the Addington Journal, and the Addington Advertiser.

Addington had some 350 residents in 1902. That number increased to 493 by 1910. To make room for a growing population, in 1908 a housing addition was opened to accommodate fifteen hundred families. Two churches and a school served the public. Unfortunately, Addington's growth stopped with the advent of World War I and stagnated throughout the 1920s. A series of armed robberies forced the Addington bank to close in 1928. The onset of the Great Depression and World War II caused the town's population to fall to 174 by 1950. That number continued to dwindle, reaching 123 in 1970 and declining to 117 in 2000 and to 114 in 2010.

The following (as per The Chicago Manual of Style, 17th edition) is the preferred citation for articles:
Jon D. May, “Addington,” The Encyclopedia of Oklahoma History and Culture, https://www.okhistory.org/publications/enc/entry?entry=AD006.