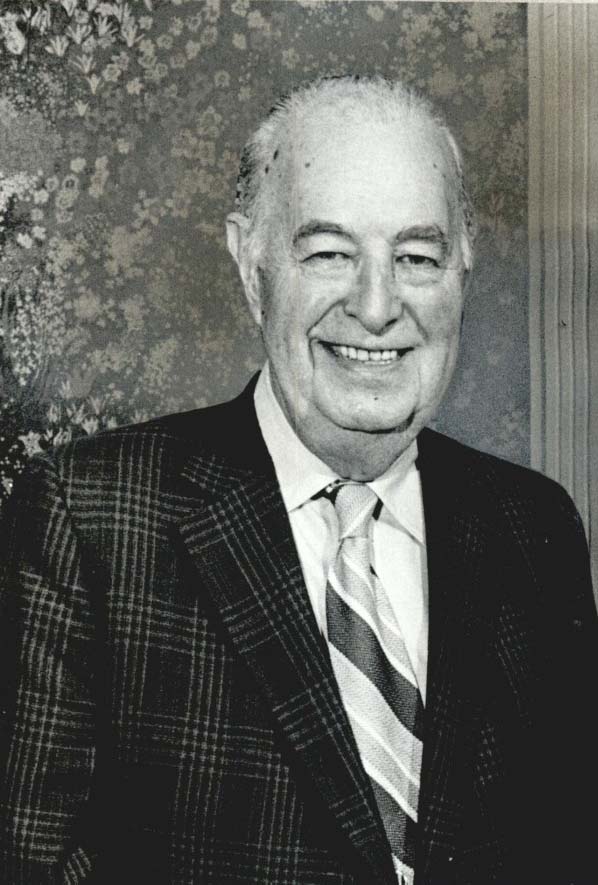 Construction contractor Henry Benjamin "Heinie" Bass, the son of Daniel Clarence and Sophie Ackerman Bass, was born in Enid, Oklahoma Territory, on February 24, 1897. Daniel Bass, a carpenter, participated in the 1893 opening of the Cherokee Outlet and later established D. C. Bass and Sons Construction Company in Enid. Following graduation from Enid High School in 1915, Henry Bass studied geology at the University of Missouri. When World War I interrupted his studies, he entered the armed forces and was admitted to field officers' training school. He received his second lieutenant commission but did not see overseas duty.

After the war Bass decided not to return to college. Following his marriage to Roberta Lee Herring of Missouri in 1919, Bass and his wife returned to Enid, and he found employment with the Champlin Petroleum Company. Shortly thereafter, he went to work for his father's construction company as a laborer. Eventually, Henry and his brother, D. C., Jr., ran the company and took it to national prominence. Known for construction of schools, churches, hotels, hospitals, and other structures in Enid, the company undertook projects throughout Oklahoma as well as Kansas, Iowa, and Missouri. The firm built the Great Lakes Pipe Line from Texas to Minnesota, the Halliburton plant in Duncan, and numerous buildings on the University of Missouri campus. In 1960 Pepperdine University designated the company for membership in the Hall of America's Builders, commemorating companies founded before 1900. In 1974 Henry Bass sold the company to his grandson, Robert Bass Berry.

In addition, Bass was a prolific writer. From 1943 to 1975, he published his informal, monthly "Dear Everybody" newsletter in which he shared his opinions of the times with family and friends. He also wrote several books, including Bob's Europe: A Chronicle of the Wanderings of Four Sooners in Post-War Western Europe (1949), Methodism in Enid (coauthored with his brother John Harvey Bass in 1959), Building for a Rugged Individualist (1961), and The First 75 Years: D. C. Bass & Sons Construction Company, 1893–1968 (1969).

Truly a Renaissance man, Bass had an enduring interest in poetry concerning Abraham Lincoln and was an avid Lincolniana collector. The Bass family later placed the poetry and related memorabilia in the Western History Collections at the University of Oklahoma. Ironically, Bass died on February 12 (Lincoln's birth date), 1975. He was interred in the Enid Cemetery. Bass was survived by his wife and two daughters. A son had been killed in World War II.

The following (as per The Chicago Manual of Style, 17th edition) is the preferred citation for articles:
Carolyn G. Hanneman, “Bass, Henry Benjamin,” The Encyclopedia of Oklahoma History and Culture, https://www.okhistory.org/publications/enc/entry.php?entry=BA034.