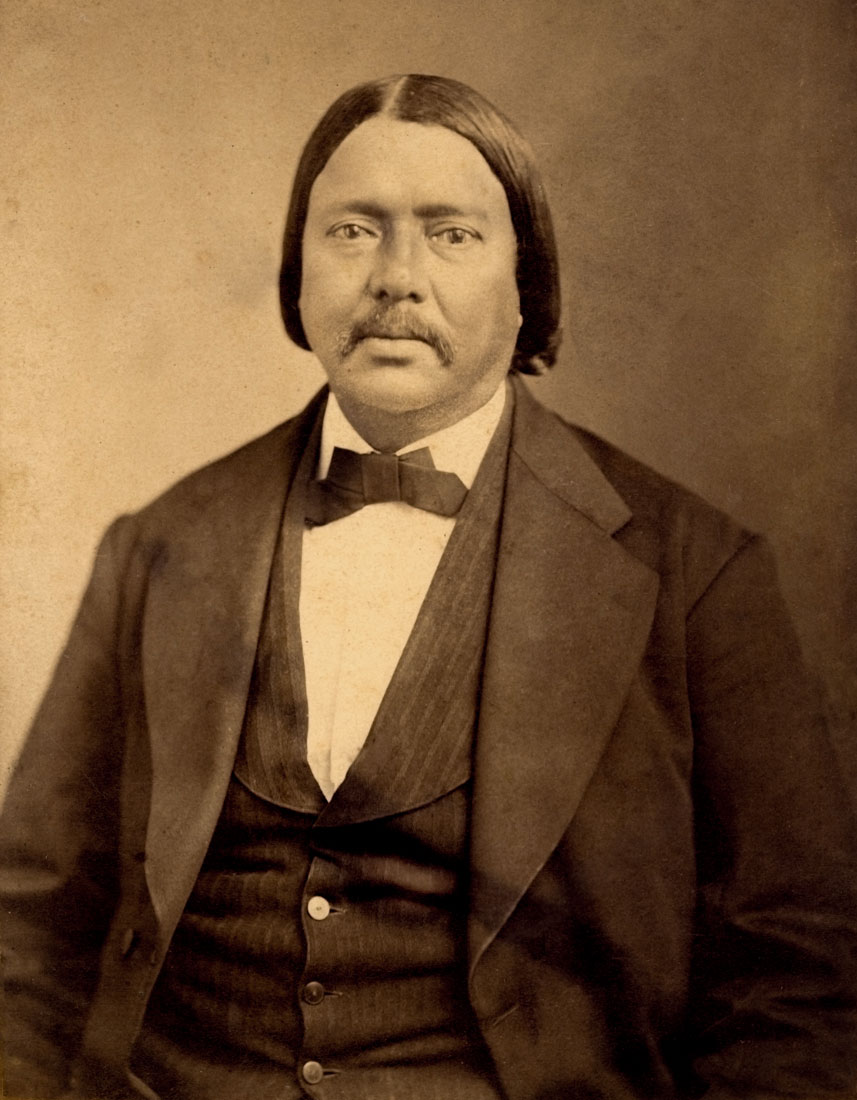 A Seminole and a Presbyterian and Baptist missionary, John Bemo (name apparently derived from an adopted surname, Bemeau; his Seminole name was apparently Tal-A-Mas-Mico) was one of a number of Native believers who became Christian missionaries in the mid-nineteenth century. The world into which Bemo was born was in the process of seriously resisting Anglo-American incursion into the Seminoles' Florida homeland. The Seminole also resisted acculturation. Born in Florida, Bemo may have been Osceola's nephew. Captured circa 1834 at the outbreak of the second Seminole war, the young man became a sailor, traveling widely. Befriended in 1842 in Philadelphia by Rev. Orson Douglas, he converted to Christianity, attended school, and gave public lectures on his experiences.

In 1843 he received permission from the U.S. government to establish a school in Indian Territory among the Seminole people who had been removed from Florida. He located Prospect Hill School near the Seminole agency, in the southwestern part of the Creek Nation where the Seminoles were placed. He married a Creek woman, Harriet Lewis, and the union eventually produced three sons and a daughter. In 1845 a Presbyterian missionary to the Creeks, Robert M. Loughridge, went to the Seminoles to scout the mission field. He selected the site for a church school, in present Hughes County, and in 1848 John and Mary Anne Lilley, sent by the Presbyterian Board of Foreign Missions, joined Bemo in building Oak Ridge Mission, about three miles southeast of present Holdenville. Among those attending school were members of the Jumper and Chupko families, and John Bemo taught there. While preaching at the mission, Bemo personally baptized Seminole leader John Jumper in 1857.

After Baptist missionary Joseph S. Murrow arrived among the Seminole in 1860, Bemo switched his religious affiliation and continued preaching and teaching. He later relocated to a church in the Muskogee area. There he died and was buried in 1890.

J. Y. Bryce, ed., "About Some of Our First Schools in Choctaw Nation," The Chronicles of Oklahoma 6 (September 1928).

Michael Welsh, "The Missionary Spirit: Protestantism Among the Oklahoma Seminoles, 1942–1885," The Chronicles of Oklahoma 61 (Spring 1983).

The following (as per The Chicago Manual of Style, 17th edition) is the preferred citation for articles:
Dianna Everett, “Bemo, John Douglas,” The Encyclopedia of Oklahoma History and Culture, https://www.okhistory.org/publications/enc/entry.php?entry=BE014.