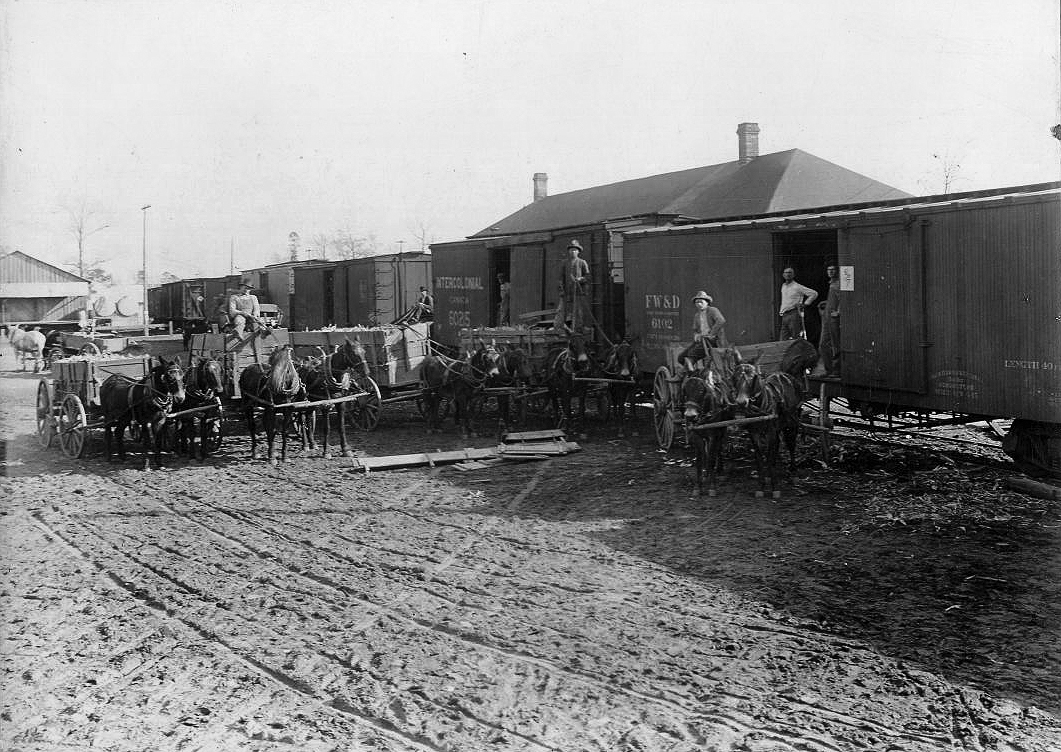 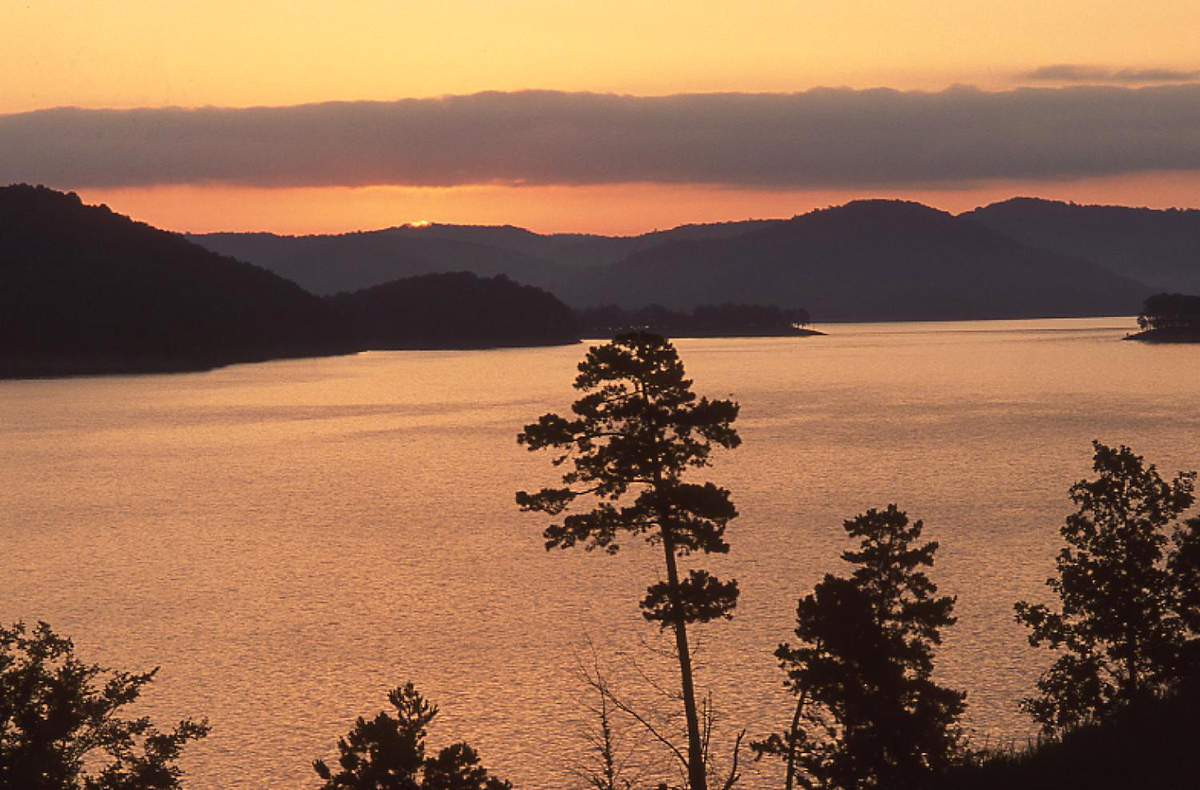 Located at the junction of U.S. Highways 70 and 259, Broken Bow, in McCurtain County, is situated in the southeastern corner of Oklahoma. The town was incorporated and the post office established on September 23, 1911. Although Broken Bow was located on land previously owned by Choctaw, it did not receive its name from its local American Indian roots. Instead, it was named after Broken Bow, Nebraska, the home of Herman and Fred Dierks, who had moved to southeastern Oklahoma to establish the Choctaw Lumber Company. The area platted for Broken Bow was at the eastern terminus of the Texas, Oklahoma and Eastern Railroad. The small, shack-and-tent community of Newtown had already sprung up to support the workers moving in to work for the Dierks's lumber company. The land on the north side of the tracks was designated for residences, schools, churches, and retailers. The land south of the tracks was reserved for the lumber mill, employee housing, and other parts of the Choctaw Lumber Company. The firm provided a doctor for its workers and their families and built a hospital chiefly for the company employees but open to anyone needing care.

At the beginning of the twenty-first century timber remained the economic base of Broken Bow. The Dierks brothers sold their holdings in Oklahoma (and Arkansas) to Weyerhaeuser Company in late 1969. Included was the Broken Bow mill, then one of the largest lumber mills in the nation. Another important business in the area is Tyson Industries' chicken-processing plant. Originally established by Lane Industry in 1970, the Broken Bow plant currently processes an average of one million birds per week. The tourism industry is also an integral part of the local economy. Twelve miles north of Broken Bow is Beavers Bend State Park and Resort. More than 1.3 million visitors per year take advantage of the superb recreational facilities offered around the park's Broken Bow Lake, created on the Mountain Fork River by the U.S. Army Corps of Engineers in the 1960s.

The following (as per The Chicago Manual of Style, 17th edition) is the preferred citation for articles:
G. Paulette LaGasse, “Broken Bow,” The Encyclopedia of Oklahoma History and Culture, https://www.okhistory.org/publications/enc/entry?entry=BR020.