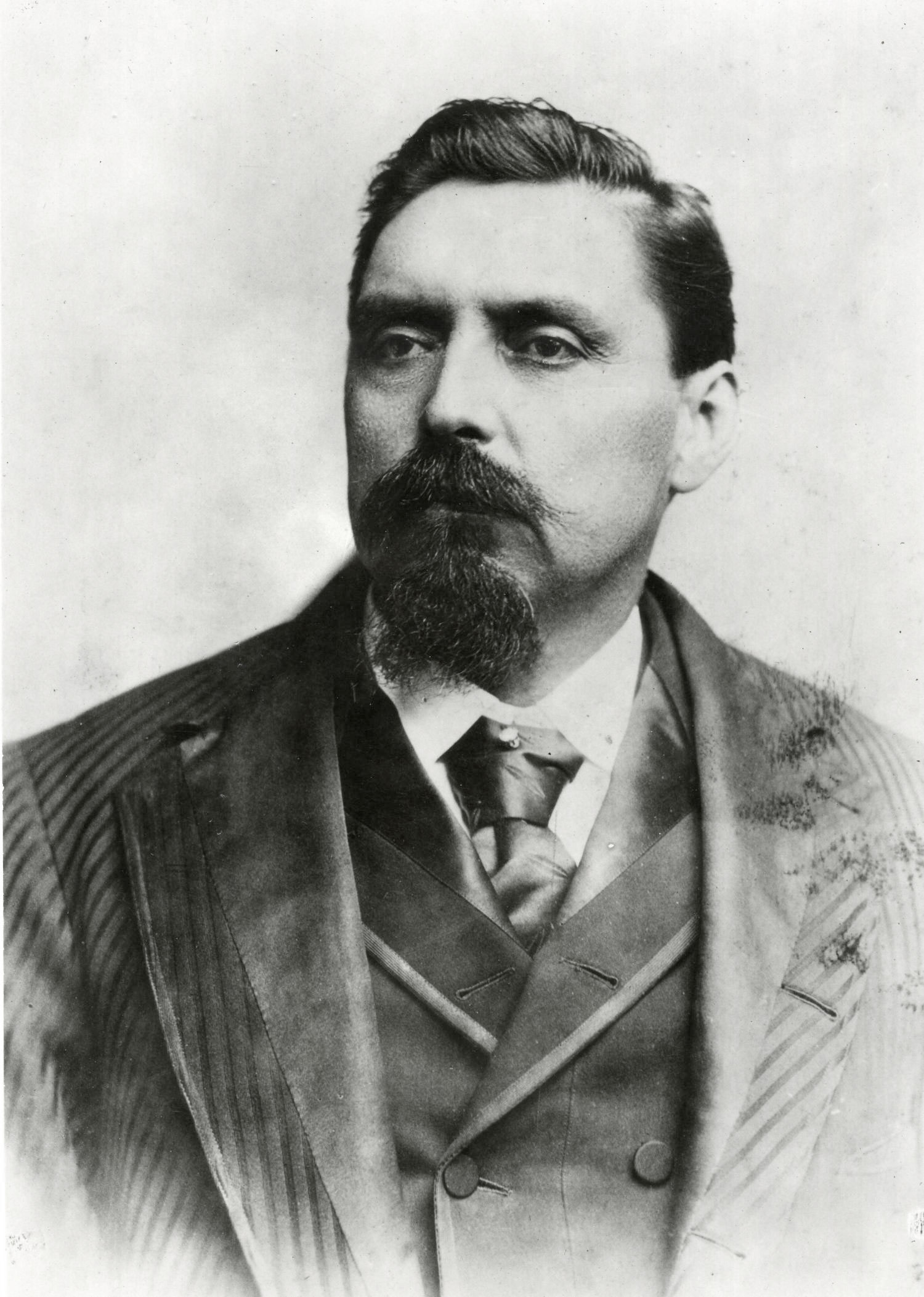 John Frippo Brown was the last principal chief of the Seminole Nation before Oklahoma statehood. Born near Fort Gibson in the Cherokee Nation, Indian Territory, on October 23, 1842, he was the eldest child of Dr. John F. Brown, Sr., a government physician, and Lucy Redbeard, a Seminole. His siblings included Alice Brown Davis, the Seminoles' first woman chief.

Brown served as a Confederate army officer under Seminole chief John Jumper during the Civil War. He represented the Southern-allied Seminole in postwar negotiations and signed the Reconstruction Treaty of 1866. He succeeded Jumper in 1885 and remained in office as "governor" until Hulputta Micco defeated him in 1901. He was reelected following Micco's death in 1905, serving until the tribal government was abolished in 1906. Although he had opposed allotment, Brown negotiated the Seminole agreement with the Dawes Commission in 1897. He subsequently favored separate statehood for Indian Territory, and served as a delegate to the Sequoyah Convention in 1905.

Governor Brown maintained a ranch southeast of Wewoka near present Horntown in Hughes County. He and his brother Andrew J. Brown were the proprietors of the Wewoka Trading Company at Wewoka. An ordained Baptist minister, Brown pastored the Spring Baptist Church near his home at Sasakwa from 1894 until his death.

He had three wives, the first of whom was Lizzie Jumper, the daughter of John Jumper, and twelve known children. John F. Brown died at Sasakwa on October 21, 1919.

Joseph B. Thoburn and Muriel H.Wright, Oklahoma: A History of the State and Its People, Vol. 4 (New York: Lewis Historical Publishing, 1929).

The following (as per The Chicago Manual of Style, 17th edition) is the preferred citation for articles:
Jon D. May, “Brown, John Frippo,” The Encyclopedia of Oklahoma History and Culture, https://www.okhistory.org/publications/enc/entry.php?entry=BR025.