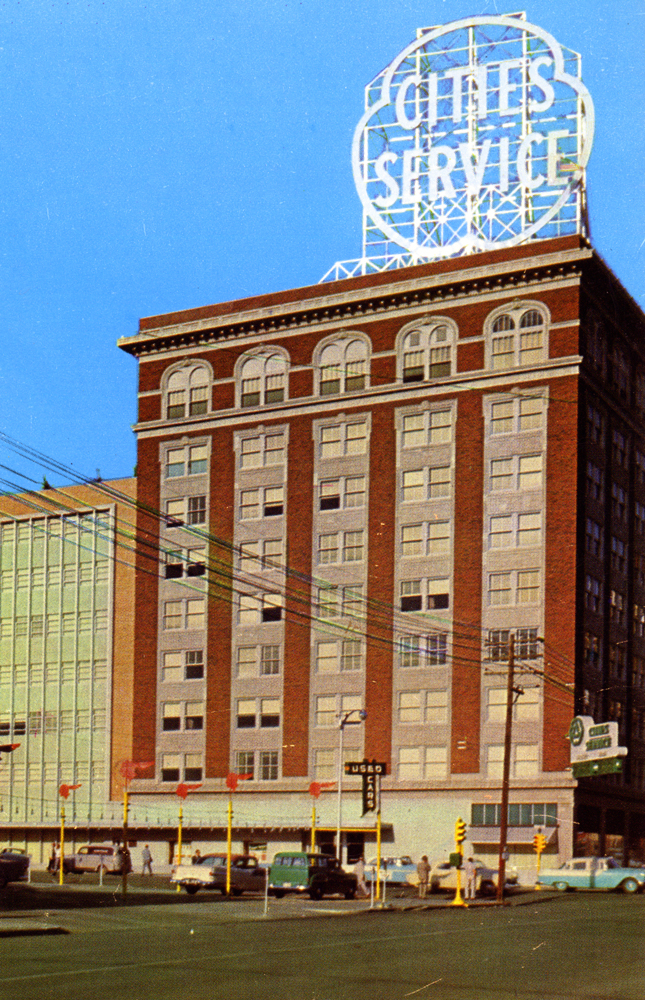 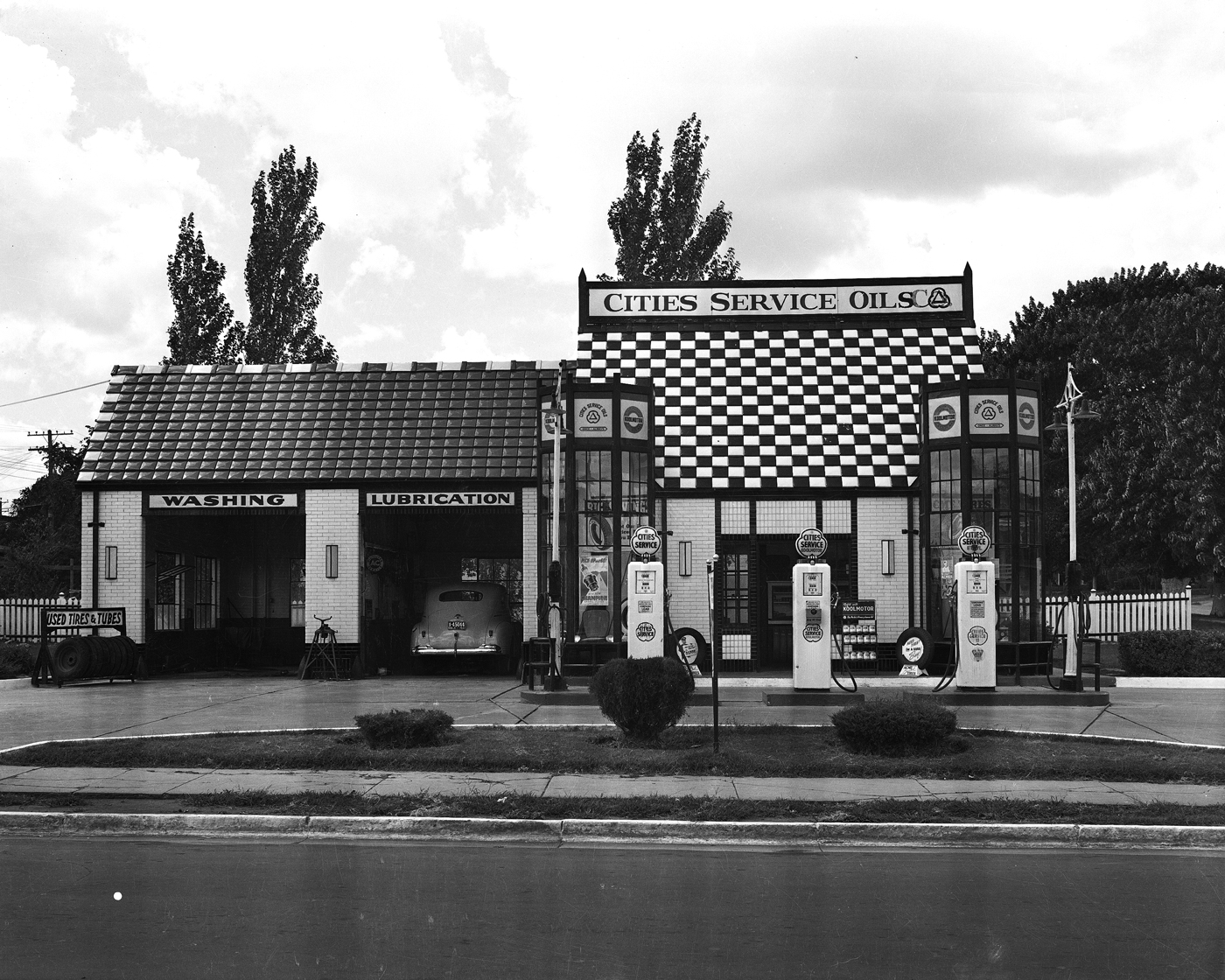 Henry Latham Doherty formed the Cities Service Company on September 2, 1910. A New York–based holding company, it derived income from dividends generated by stock held in subsidiary corporations. Cities Service was designed to concentrate on public utilities, such as natural gas, electric, and transportation companies, but quickly became involved in the burgeoning petroleum and natural gas industry. The company developed large holdings in the Mid-Continent Region as early as 1912, when it acquired the assets of Theodore N. Barnsdall, who operated primarily in Oklahoma. Two years later Cities Service began extensive works in the Kansas oil fields. Those developments resulted in the formation of the Empire Gas and Fuel Company, which was headquartered in Bartlesville, Oklahoma.

The following (as per The Chicago Manual of Style, 17th edition) is the preferred citation for articles:
Bobby D. Weaver, “Cities Service Company,” The Encyclopedia of Oklahoma History and Culture, https://www.okhistory.org/publications/enc/entry.php?entry=CI006.