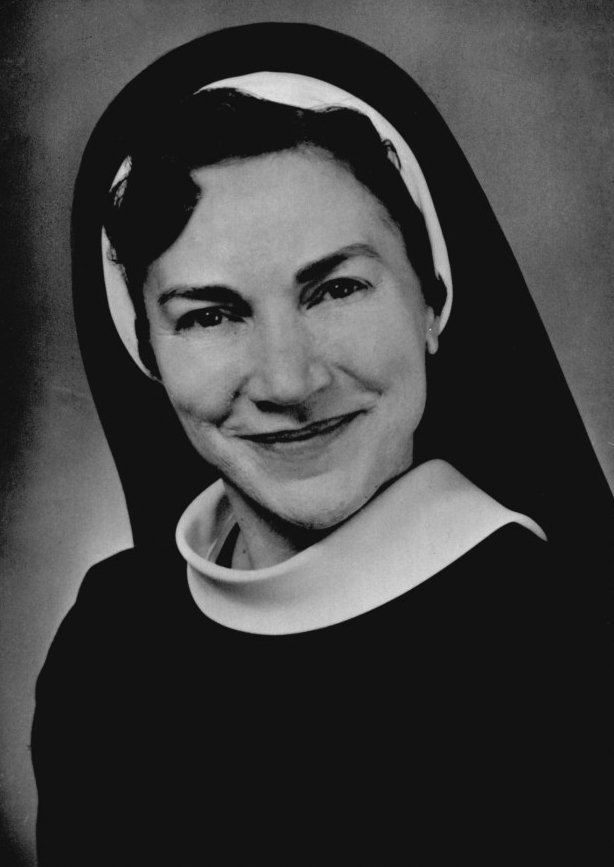 Best known for her innovations in the healthcare industry, Sister Mary Coletta was born Florence Johanna Massoth, in Piqua, Kansas, on May 25, 1919. She was the middle child of four children born to William Joseph and Christina Kipp Massoth. The family were devout Catholics and farmers; her sister Loretta became Sister Mary Leonilla, of the Sisters of Mercy, and younger brother Charles joined the Benedictine Order and became a priest. Florence Johanna Massoth joined the Sisters of Mercy when she was twenty, adopting the name "Coletta" in tribute to a cherished cousin.

After graduating in 1950 from St. John's Hospital School of Nursing in St. Louis, Missouri, Sister Mary Coletta took a bachelor's degree in nursing administration from the Incarnate Word College at San Antonio, Texas. Her initial assignment was the night shift at Mercy Hospital–Oklahoma City General, located at the intersection of Northwest Twelfth Street and Walker Avenue. Within six months she was promoted to the position of director of the School of Nursing. Sister Coletta implemented changes to the curriculum and recruited the best physicians and surgeons to teach the students. In 1955 she was sent to Catholic University of America, in Washington, D.C, to earn her master's degree in nursing with emphasis on administration.

Returning to Oklahoma City, she was made director of nursing services at Mercy, and she stayed until transferring to St. Edward's School of Nursing in Fort Smith, Arkansas, in 1962. In 1966, returning again to Oklahoma City and Mercy Hospital, she was given responsibility for overseeing construction of a new Mercy Health Center on Memorial Road. It opened in June 1974, and she served as administrator of the facility until 1978. Sister Mary Coletta Massoth died January 13, 1983, and was buried in the Resurrection Cemetery in Oklahoma City.

The following (as per The Chicago Manual of Style, 17th edition) is the preferred citation for articles:
Toni Annette Foster, “Coletta, Sister,” The Encyclopedia of Oklahoma History and Culture, https://www.okhistory.org/publications/enc/entry.php?entry=CO023.