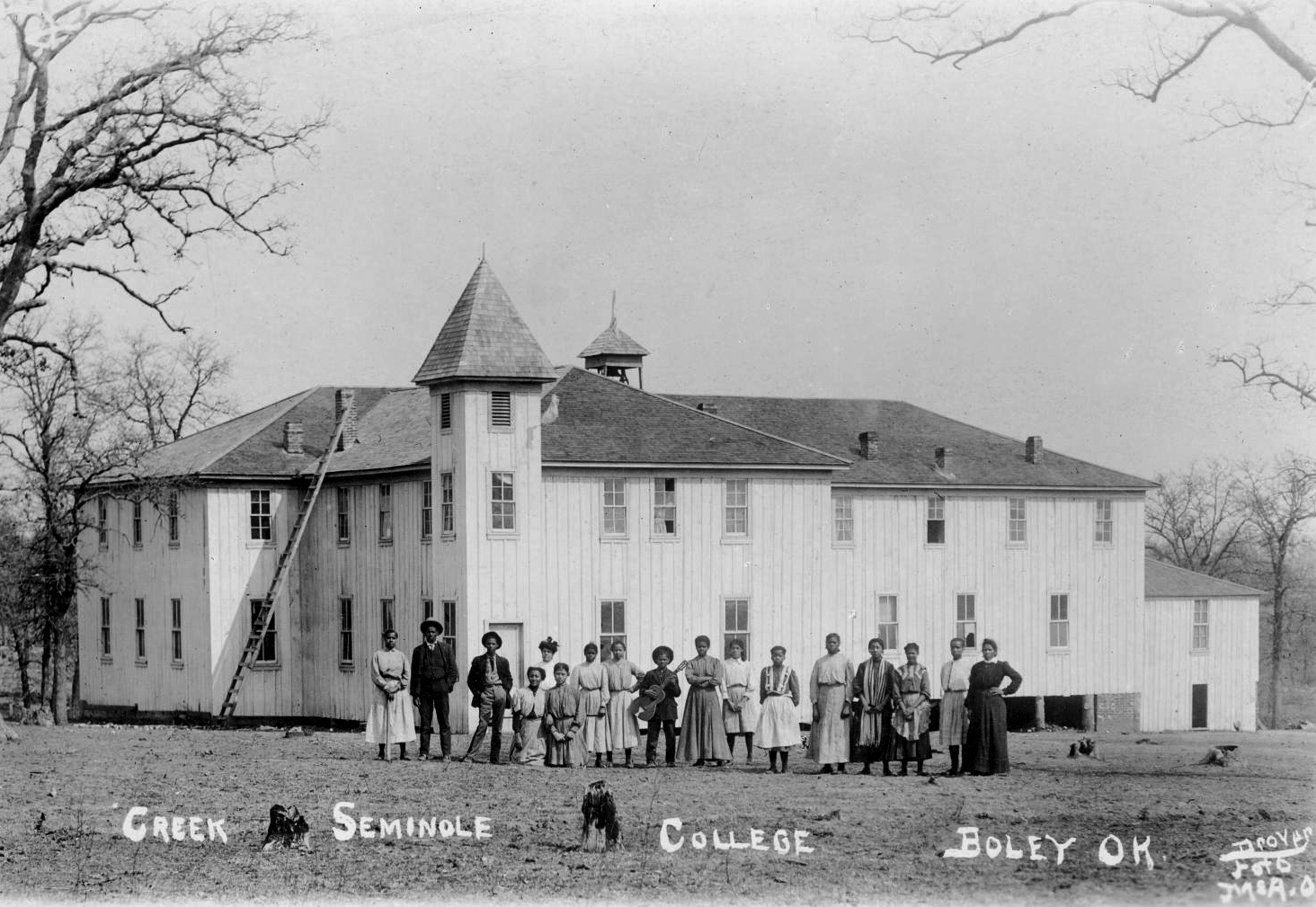 Langston University (formerly Oklahoma Colored Agricultural and Normal University) is the only historically African American college still operating in Oklahoma. However, many schools of higher learning catered to blacks residing in the state. Slaves brought in by American Indian tribes were followed by a post–Civil War African American migration that lasted into the twentieth century. The development of All-Black towns and even a push for a black state accompanied the establishment of these schools. After slavery ended, many African Americans were preoccupied with the education of their children and pushed for more educational opportunity at all levels.