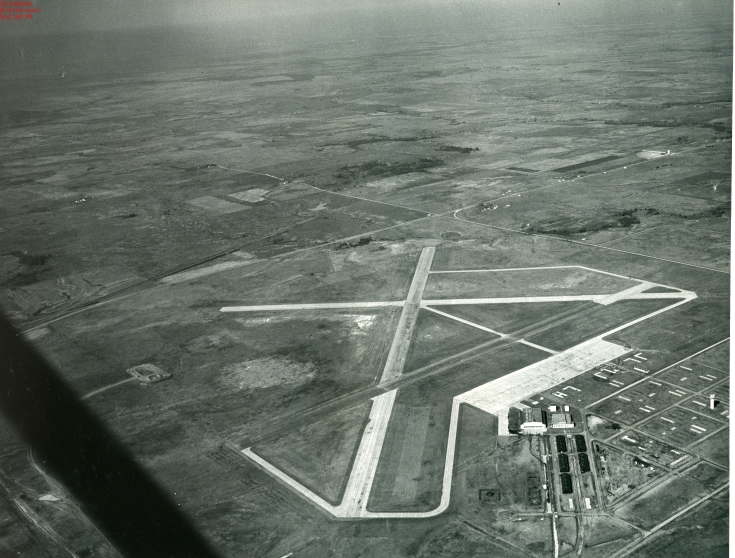 Named in honor of Muskogee native Jack Davis, who was killed in action in the South Pacific in World War II, Davis Field was previously known as the Muskogee Army Airfield. Built in 1941–42 by the War Department, the initial runway was constructed by commandeering a straight stretch of U.S. Highway 64. The facility was leased by the federal government in October 1942 to serve as a Ground Air Support Base to nearby Camp Gruber. It was also used as a combat-crew training site for aerial photographic reconnaissance during World War II. The government lease for wartime use was terminated on August 15, 1947.

The field was leased again by the federal government in December 1956. It served as an Air Force Reserve base until May 3, 1967. It has remained a civilian airfield since that date. The majority of current Davis Field traffic consists of corporate jets and medium and light twin-engine and single-engine aircraft. Military flights make up about 1 percent of local traffic. Davis Field became a popular air show venue during the late twentieth century.

The following (as per The Chicago Manual of Style, 17th edition) is the preferred citation for articles:
Wally Waits, “Davis Field,” The Encyclopedia of Oklahoma History and Culture, https://www.okhistory.org/publications/enc/entry.php?entry=DA016.