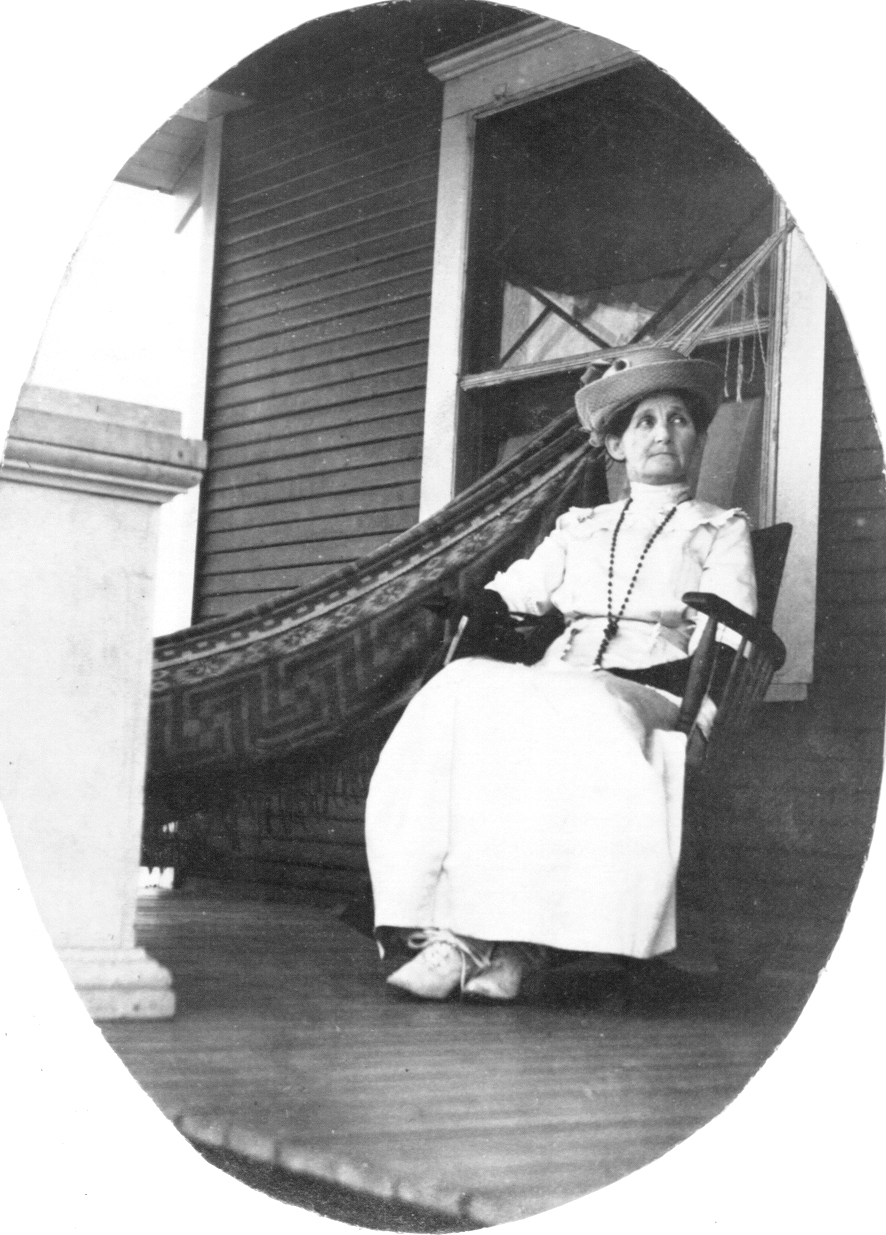 An educator, a rancher, a postmistress, an interpreter, and the unofficial tribal spokesperson of her community, Alice Brown Davis served as the first woman chief of the Seminole from 1922 until her death in 1935 at the age of eighty-two. Her father, Dr. John F. Brown, an army surgeon and linguist, met her mother, Lucy Redbeard (Graybeard, or ConoHaGe) of the Seminole Tiger clan, in 1837. Their union produced seven children, including her older brother, John Frippo Brown, future chief of the Seminoles, and Alice, born near Park Hill, Cherokee Nation, on September 10, 1852.

In 1867 Alice's parents died in a cholera epidemic, and Alice moved to Wewoka to live with John Frippo Brown. There she received schooling at the Seminole Mission. She married George Rollin Davis of Kansas on January 20, 1874; together they opened a trading post at Arbeka, Indian Territory. After 1885 she worked with Chief Brown, serving as an interpreter, liaison, and record keeper. Following her divorce circa 1898, Alice Davis managed not only a family of ten children but also the Davis business concerns as well, including the Bar X Bar Ranch. She later traveled as a delegate for the Baptist Church and the Seminole Tribe to the Florida Seminoles. A teacher earlier in her life, she also served as superintendent for Emahaka Female Academy. Her work led to her appointment by Pres. Warren G. Harding to serve as tribal chief following her brother's death in 1919. Most of her duties as chief involved questions of oil leases and Seminole allotments.

Alice Brown Davis's death in Wewoka on June 21, 1935, at the age of eighty-two was preceded and followed by tributes to a lifetime of achievement. In 1930 she was inducted into the Oklahoma Hall of Fame. In 1950 Davis House, at the University of Oklahoma in Norman, was named for her. A bronze bust of Davis was unveiled in 1964 at the New York World's Fair and was later placed in the American Indian Hall of Fame in Anadarko.

The following (as per The Chicago Manual of Style, 17th edition) is the preferred citation for articles:
Richenda Davis Bates, “Davis, Alice Brown,” The Encyclopedia of Oklahoma History and Culture, https://www.okhistory.org/publications/enc/entry.php?entry=DA017.