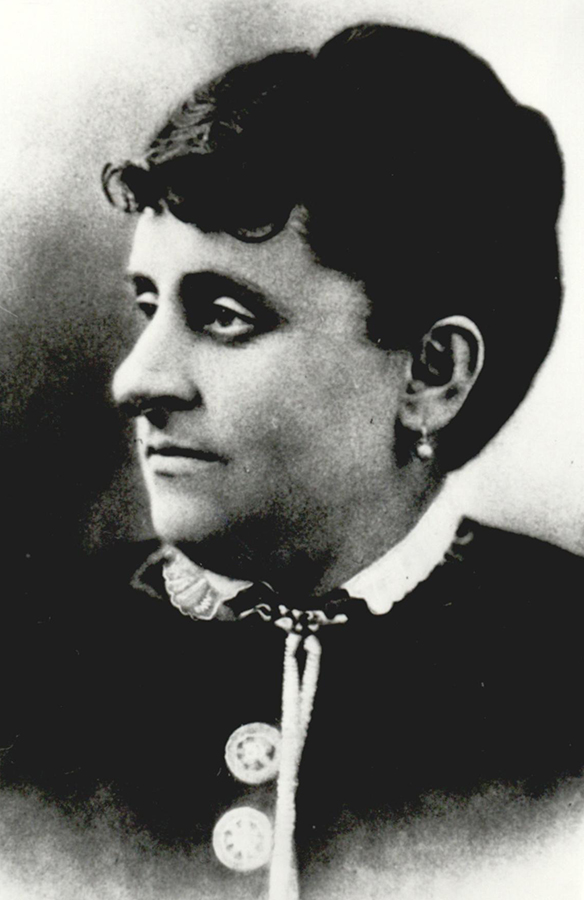 Called "the mother of adult study clubs," educator and women's club leader Sophia Julia Coleman Douglas was born September 22, 1851, in Cattauragus County, New York. At age eight she moved with her family to Michigan, and she later enrolled at the state normal school. She attended Vassar before her marriage to Judge Selwyn Douglas on June 8, 1869, at Boone, Iowa. They had a son named MacGregor.

After the family moved to Oklahoma City in 1891, Sophia Julia Douglas served as principal of Oklahoma City's first high school. She immediately became involved in club work by joining the Philomathea Club in 1891 and serving as its president in 1894. In 1896 she helped establish a young women's study club known as Sans Souci. Two years later Douglas founded the Federation of Oklahoma and Indian Territories Women's Clubs and served as its first president from 1898 to 1902. She continued to organize clubs, including the Twentieth Century Club in 1898, the New Century Club in 1900, and DAYC Club (Do All You Can) in 1901. A letter written by Douglas in 1900 to philanthropist Andrew Carnegie resulted in a twenty-five-thousand-dollar donation to build the first Carnegie Library in Oklahoma Territory and the future state of Oklahoma. Located in Oklahoma City, the library was completed on August 29, 1901.

Sophia Julia Douglas died on August 8, 1902, in Oklahoma City and was buried in Fairlawn Cemetery. In her memory the territorial women's clubs donated funds for the construction of a bronze fountain in front of the library. Her life mirrored that of other middle-class and upper-class Oklahoma women who wanted to improve themselves and their new communities.

The following (as per The Chicago Manual of Style, 17th edition) is the preferred citation for articles:
Linda D. Wilson, “Douglas, Sophia Julia Coleman,” The Encyclopedia of Oklahoma History and Culture, https://www.okhistory.org/publications/enc/entry.php?entry=DO010.