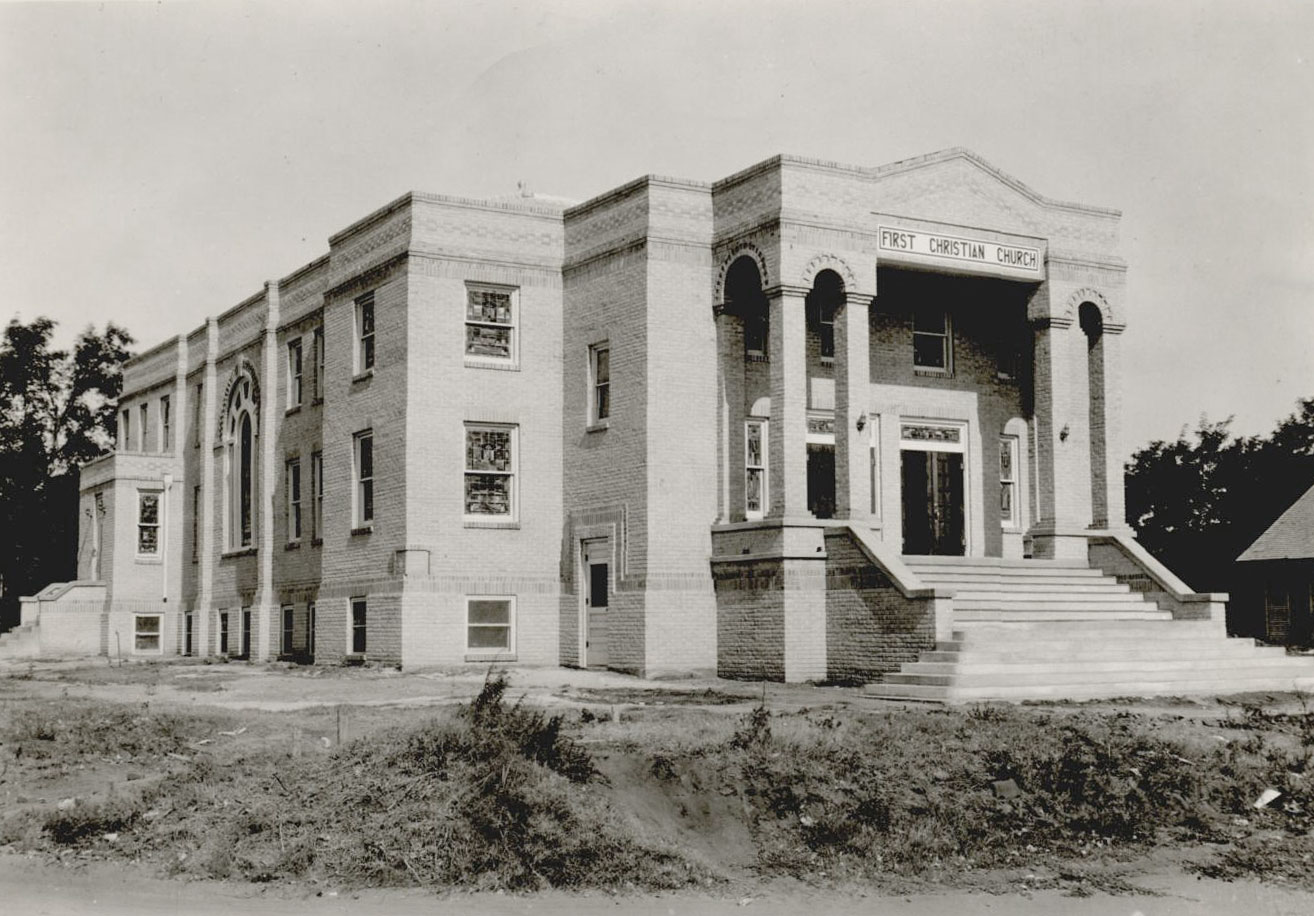 Situated slightly south of Interstate 40, Erick is located in western Beckham County, approximately fifteen miles southwest of the county seat of Sayre. Six miles from the Oklahoma-Texas border, Erick was named in honor of Beeks Erick, the townsite developer and president of the Choctaw Townsite and Improvement Company. A post office established at this place on February 8, 1900, was originally known as Dennis. However, the post office name was changed to Erick on November 16, 1901, and the town incorporated that year. The community developed along the Choctaw, Oklahoma and Gulf Railroad line (later the Chicago, Rock Island and Pacific Railway) built in 1902. Until Beckham County was created at 1907 statehood, Erick was located in northern Greer County.

By 1909 travelers who stayed at the Hotel Crescent found a bustling community with thirteen general stores, two hardware stores, several cotton gins, blacksmith shops, a livery, a harness shop, and a lumber store. Food commodities could be purchased at five meat markets, several grocery stores, a bakery, and a confectionary. The town supported two banks and two weekly newspapers, the Beckham County Democrat and the Erick Altruist. Residents had organized Baptist, Christian, Methodist, and Presbyterian churches. In the 1930s local farmers supported Erick's six cotton gins and a high-density cotton compress. Six residents worked at the ice factory, and twenty-two teachers taught 956 students. In the first half of the twentieth century several entrepreneurs were manufacturing salt from the nearby salt springs. In the mid-1940s the town continued as an agricultural support center with the addition of a mattress factory. Town amenities included a city park, a swimming pool, and a library.

The following (as per The Chicago Manual of Style, 17th edition) is the preferred citation for articles:
Linda D. Wilson, “Erick,” The Encyclopedia of Oklahoma History and Culture, https://www.okhistory.org/publications/enc/entry.php?entry=ER001.