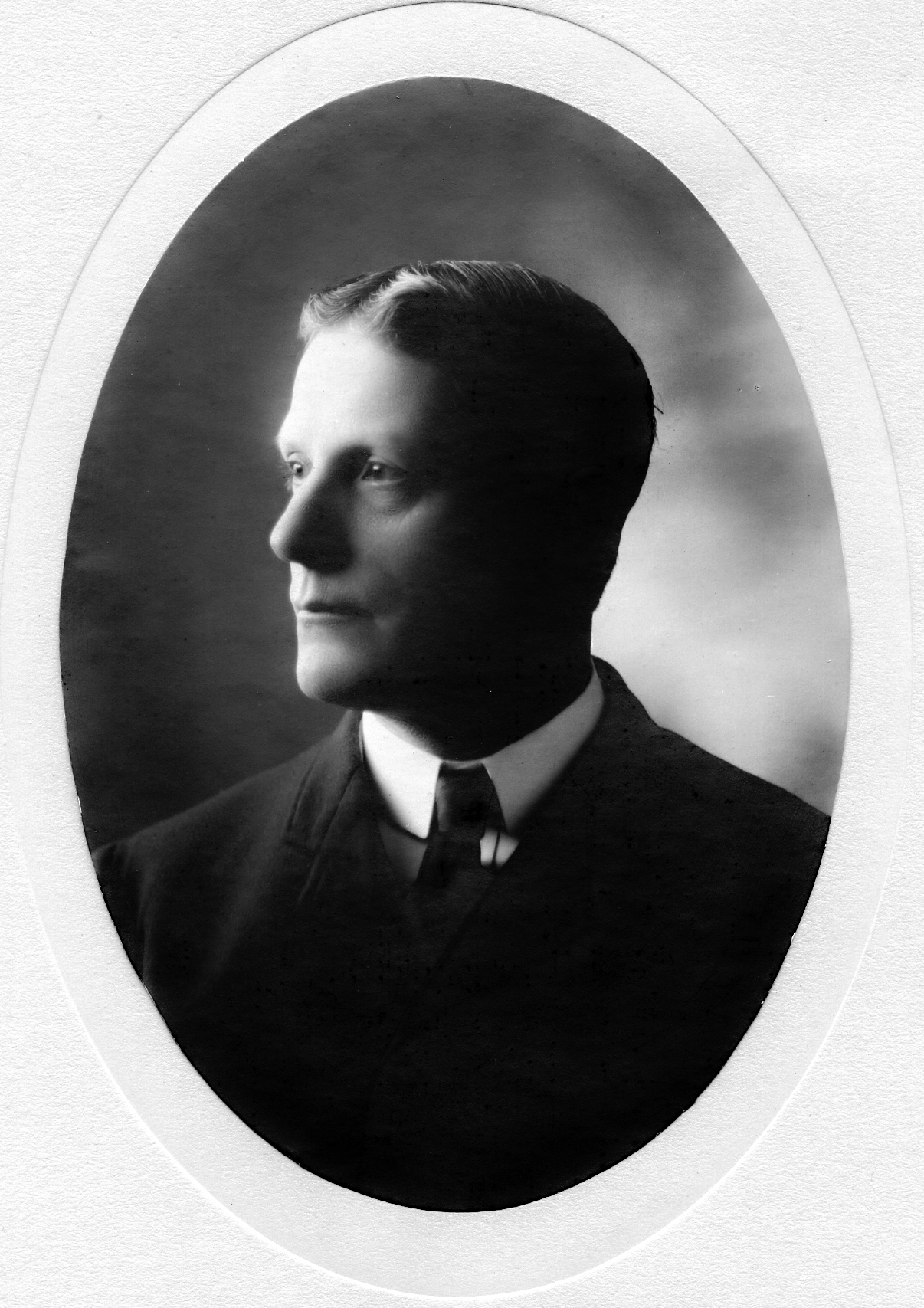 During the Oklahoma Territorial period the most important official after the governor was the delegate to the U.S. Congress. Elected every two years, the delegate held a seat in the House of Representatives and could speak upon any measure but was not allowed to vote. Dennis Thomas Flynn held this position a total of eight years (1892–96 and 1898–1902), longer than any other Oklahoman.

Born on February 13, 1861, in Phoenixville, Pennsylvania, Flynn moved to Guthrie in 1889 and was postmaster of that city until his election as delegate in 1892. Reared from age three in a Catholic orphanage, he had attended the common schools and Canisius College in Buffalo, New York. In Iowa he had established and edited the Riverside Leader, was admitted to the bar in 1882, and moved to Kiowa, Kansas. There he served as postmaster (1884–85) and city attorney (1886–89) as well as publisher of the Kiowa Herald.

Defeated in 1890 for Oklahoma territorial delegate, Flynn succeeded in 1892, assuming the office at the young age of thirty-one and serving in the Fifty-third and Fifty-fourth Congresses. Failing reelection in 1896 when he lost to James Y. Callahan, the coalition candidate of the Democrats and Populists, Flynn was victorious in 1898 and served two more consecutive terms. Although nominated again in 1902, he declined and resumed law practice in Oklahoma City. In 1908 he ran as an unsuccessful Republican candidate for the U.S. Senate, losing when the Democrat-controlled state legislature gave the nod to Thomas P. Gore.

Flynn's greatest legislative achievement as delegate was passage of the so-called Free Homes Act in 1900. Other than the Oklahoma statehood bill, this bill was probably the most sought-after federal law promoted by Oklahomans during the territorial period. While the provisions of the Homestead Act applied primarily to Oklahoma Territory, much of the public land in the west was not free. To open Indian Territory land to home seekers the federal government had first to abolish Indian title by purchasing each tribe's surplus land. This cost was passed on to settlers, generally running about $1.25 an acre. Flynn's Free Homes Bill proposed to repeal these charges. This legislation, therefore, benefited the settlers who had staked claims on the former Iowa, Sac and Fox, Potawatomi, Shawnee, and Cheyenne and Arapaho lands.

Implementation of the Free Homes Act in 1900 returned to the settlers an estimated $15 million. Because "free homes" had been the rallying cry of all Oklahoma politicians since the campaign of 1894, Flynn received an outpouring of gratitude from those who profited by this measure. Praised by territorial newspapers, Flynn was welcomed at celebrations in Guthrie and Oklahoma City, and several towns held a Free Homes Day. Thus, Flynn became one of the most popular and powerful Republican politicians in Oklahoma during the territorial period.

Flynn was constantly involved in factional politics fueled by the question of patronage. During the 1890s Oklahoma Republicans divided into two rival camps. Flynn and his group demanded a "free silver" plank in the Republican national platform in the 1896 election and supported House Speaker Thomas B. Reed for the presidential nomination. The second faction, led by Cassius M. Barnes, territorial representative on the Republican National Committee, opposed free silver and favored William McKinley as the Republican nominee. The latter contingent supported the national party's policies to enable them to distribute federal patronage after the election. Flynn, on the other hand, preferred to sacrifice strict national alignment to build a popular local organization attentive to territorial sentiments. Although Flynn's forces captured control of the Republican convention in 1896, McKinley's nomination and subsequent election to the presidency stymied them.

With Barnes subsequently appointed governor, his forces set out to use patronage to their complete control of the Oklahoma Republican Party, and Flynn's wing of the party was bypassed in the distribution of offices. During the remaining territorial period, the Flynn and Barnes factions remained combatants within the Grand Old Party. Even though Barnes was ousted in 1901 and Flynn retired in 1902, the split never closed before statehood.

One of the difficult problems facing the Twin Territories, especially after the federal census of 1900, was the question of single versus double statehood. Advocates of separate states for Oklahoma Territory and Indian Territory promoted their views, and the matter of Oklahoma statehood on any terms appeared stalled in Congress. In an attempt to reach a compromise, Flynn proposed a third plan, known as piecemeal absorption. This formula offered immediate statehood to Oklahoma Territory and the absorption by Oklahoma of various Indian nations as they were prepared for statehood. Partisan politics in the Fifty-eighth Congress settled the question, and in 1906 President Theodore Roosevelt signed the Enabling Act that created a single state from the two territories. Finally, Flynn introduced several minor bills that would benefit Oklahoma Territory, including the protection of territorial miners, two additional judges for the territory, and the territorial redistricting by a commission.

Following defeat for the U.S. Senate in 1908, Flynn remained active in Republican Party circles and was considered for a cabinet post (secretary of the interior) in the William Howard Taft administration (1909–13). His last participation in politics was in 1912 when he served as a delegate to the Republican national convention. At the age of seventy-eight he died on June 19, 1939, in Oklahoma City and was buried in Guthrie.

The following (as per The Chicago Manual of Style, 17th edition) is the preferred citation for articles:
George O. Carney, “Flynn, Dennis Thomas,” The Encyclopedia of Oklahoma History and Culture, https://www.okhistory.org/publications/enc/entry.php?entry=FL006.